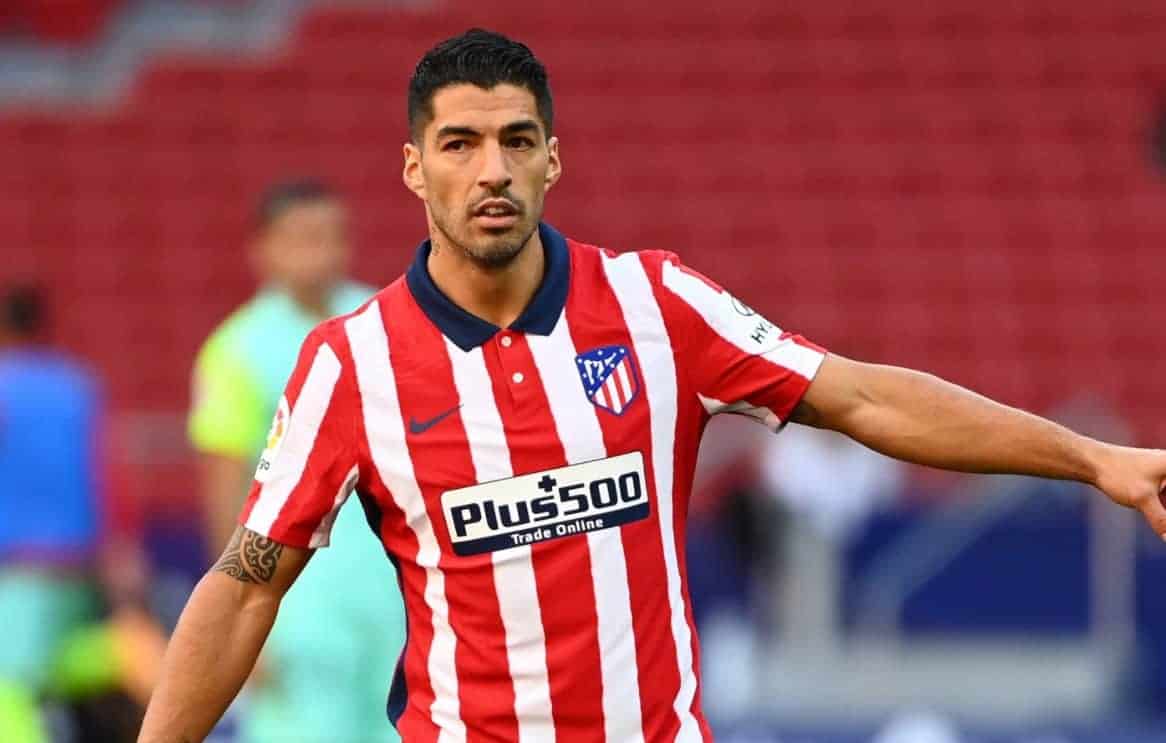 Teams across Europe’s big football leagues have now disbanded for the international break as World Cup Qualification gets underway.

While nations compete to reach the main draw for the next year’s World Cup, let us take a look at how things stand in the meantime.

At the moment, Atletico Madrid are leading the La Liga table with 66 points – 4 ahead of the second-placed Barcelona.

However, that lead may only be temporary with the Catalans looking determined to reach the top. In the recent weeks, there have been signs from Diego Simeone’s men that they are faltering.

They have drawn 2 of their last 4 matches while Barca have won their last five league games – the last two of which they won by a margin of more than 3 goals.

Closing in on at third place is Real Madrid, who are just 2 points behind their archrivals at 60 points.

With Atleti and Barca out of the Champions League, they can focus their efforts on winning the La Liga while the Los Galacticos will keep an eye on the European Cup. They will face Liverpool in the quarterfinal right after the international break.

Manchester City have all but won the Premier League

Pep Guardiola’s Manchester City lead the EPL table with 71 points with a game in hand. They are 14 points clear of their derby rivals Manchester United.

Guardiola has a chance here to get the Treble – something he last did during his time managing FC Barcelona.

In the meantime, Manchester United, Leicester City, and Chelsea will battle it out for the remaining top three spots.

Leicester trail United at third place with 56 points while the Blues are at the fourth spot with 51. As for the other biggies like Liverpool and Tottenham, they are in sixth and seventh place, tied at 46 points.

Lastly, Bayern Munich in an expected fashion lead the Bundesliga table with 61 points. What is quite surprising to see is the places below them, filled by the likes of RB Leipzig (#2 with 57 points) and Wolfsburg (#3 with 51 points).

With still plenty of football to be played, Leipzig will fancy their chances to win the German’s top-flight football league. If not, the runner-up trophy is definitely a worthy accomplishment for a side as young as them.