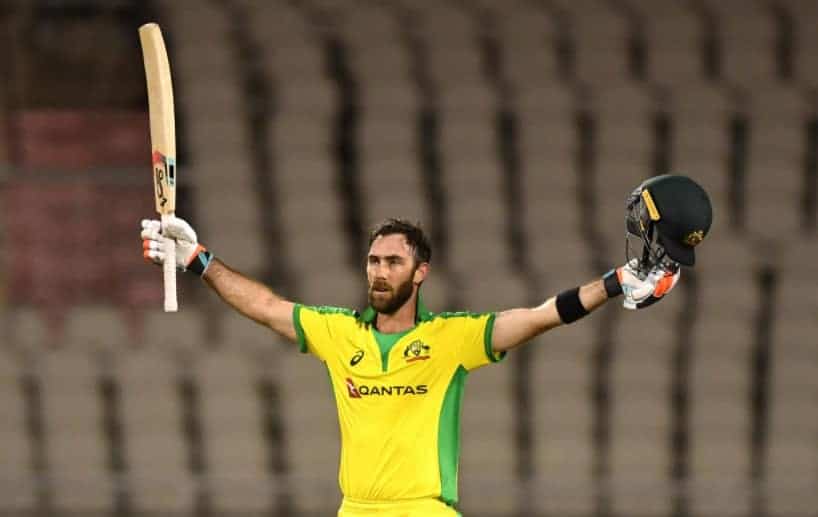 Australia defeated New Zealand in the third T20 international on Wednesday to stage a comeback in the five-match series. The Kiwis lead the cricket series 2-1 and will look to close the deal when they meet again in Wellington on Friday.

Ashton Agar won the Player of the Match Award, courtesy of his 6-wicket haul in the game. His 6/30 in 4 overs proved to be highly decisive as Australia defeated New Zealand by 64 runs.

Agar was responsible for getting the wickets of key batsmen like Martin Guptill and Devon Conway, both of whom have been incredible in the last couple of games Riley Meredith also took a couple of wickets as well to restrict the hosts.

The hosts responded with just 144 runs on the board, with Guptill being the leading batsman with 43 runs.

New Zealand won the first couple of T20 games against their neighbours on the back of some brilliant, all-around performance. The first match saw Conway score 99 runs and Ish Sodhi pick up 4 wickets to beat the Aussies.

In the second game, Guptill was the hero with his 97 off 50 deliveries. It was a very close match as New Zealand won that one by just 4 runs.

Mitchell Santer took 4 wickets in that game while James Neesham’s 2 wickets in the final over of the match guided the Kiwis to yet another win over Australia.