Kohli Goes Home as India are Down But Not Out Analysis of what went wrong for India in that First Test, what changes might be made ahead of the Second Test in Melbourne and the latest cricket betting odds ahead of that all-important match at the MCG.

If the likes of Virat Kohli, Chet Pujara and Ajinkya Rahane have nightmares of that ill-fated passage of play for years to come, they could easily be forgiven for it.

They accumulated all sorts of unwanted records in the process of being bowled out for just 36 in the second innings and Test cricket isn’t an easy game to recover from.

But there we mitigating circumstances. They were batting in Australia against the pink ball and we all know that the likes of Mitchell Starc (who didn’t actually take a wicket), Josh Hazlewood and Pat Cummins can be absolutely unplayable at times with the new ball. 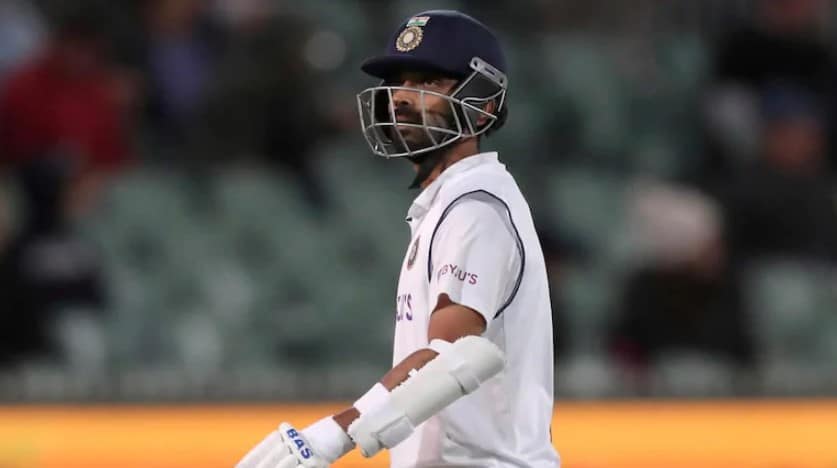 In fairness to India, most of the batsmen got edges to excellent balls just outside off stump. But still.

There are few excuses for such a rich batting line-up disintegrating like that when the top score was Mayank Agarwal’s 9.

Kohli gone home but who can come in?

We all knew this was the only Test Kohli was going to play so it has to be seen as a missed opportunity that India made such a mess of that match. At one stage when going well in the first innings they were favourites to win and they were favourites again when they had Australia in all sorts of trouble in the first innings, before (man of the match) Tim Paine’s rescue act.

Without Kohli’s captaincy and perhaps more importantly, without his batting, they now have a mountain to climb.

The most likely scenario is that stand-in skipper moves up to four with KL Rahul coming in just as a batsman and batting at five. They’ll have more options when Rohit Sharma becomes available for the Third and Fourth Tests.

Another huge problem is the loss of Mohammed Shami, who was hit on the arm during that collapse and wasn’t able to bowl in Australia’s second innings. He’s now been ruled out for the rest of the Series. They can bring in either Mohammed Siraj or Navdeep Saini as a like for like replacement or they can bring in Ravi Jadeja as the team’s second spinner.

The upside to this that Jadeja is a far better batsman than either of those and that after that collapse and the loss of Kohli, they can do with all the batting they can get. Jadeja is of course also their best fielder, but it’s not common for anyone to play two spinners out in Australia.

Shaw looked completely out of sorts in that First Test, scoring just 0 and 4. There will be some who think the logical swap is to just bring in debutant Shubman Gill following the principle that he can’t do any worse than Shaw has done. 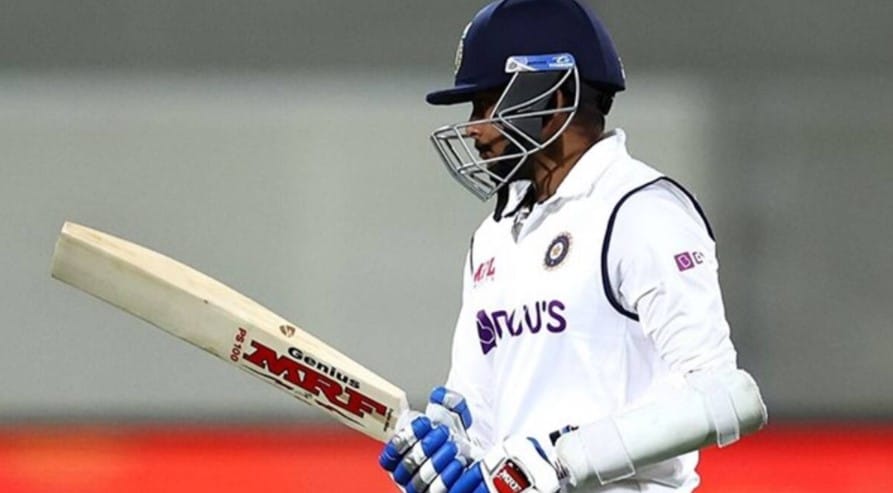 But there’s also something to be said about giving the 21-year old at least one more chance on this Tour. Just about everyone else failed as well in that game and this is a young, talented batsman we’re talking about who will no doubt be better in the long run for playing Test cricket in Australia. In that regard, his development is more important than the outcome of one Series, however much India want to win it.

But another couple of failures in the Second Test and that might be his lot, especially with Rohit Sharma being available for the next game.

You’ll remember that we tipped Rahane to be India’s top batsman over the course of the Series at 5.5.

No-one got any runs at in that second innings but in the first, Rahane got 42. Given only Kohli got more than him and that Kohli isn’t playing anymore this series, and Rahane is the one who’s got the most.

It would be no surprise if the likes of Shaw or Agarwal got dropped at some stage and with Rahane guaranteed to play every game as captain, barring injury, we should be in a good position.

No Warner for Australia

At least there’s some good news for India with superstar batsman David Warner all but ruled out of the Second Test as he carries on recovering from injury.

As it happens, so good was Australia’s bowling that they didn’t need particularly big contributions from opening pair Matthew Wade and Joe Burns. But they may next time. And in that regard, Warner is a big miss for Australia.

Have Australia as just 1.36 favourites with 10CRIC. That’s an extremely short price but it’s also quite understandable after what happened in that first game.

Come back over the next couple of days for our full preview of the Second Test.