Perth Scorchers made the first two BBL finals, losing both, but came roaring back to win the next two tournaments.

They then made it three BBL victories when winning again back in the 2016/17 season.

Having recruited so well in those early years, they then suffered as players left for various reasons.

Now, they are an unrecognisable side from that dominant one from a few years ago and have struggled ever since that third BBL title.

So, how does Big Bash betting place them for this year’s season? Let’s find out!

Where to bet on Perth Scorchers

The best odds for Perth Scorchers to win the BBL are 6.5 with 10CRIC.

Check out our in-depth 10CRIC review for more details on this top Indian betting site.

The Scorchers are fourth favourites and their odds are typical of a side that the betting sites are unsure about.

They could be very good, or they could carry on struggling as they did over the past couple of seasons.

They’re fourth favourites and the absolute minimum for them this campaign is to improve on the past two seasons and make the Play-Offs.

It’s early days yet so it’s a bit too soon to give you our expert cricket betting tips.

But keep an eye on this page and we’ll have them soon enough. 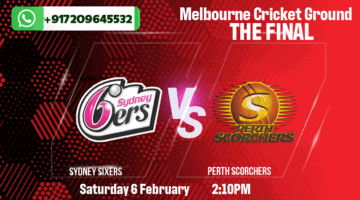 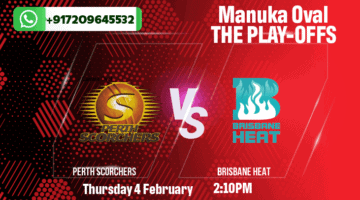 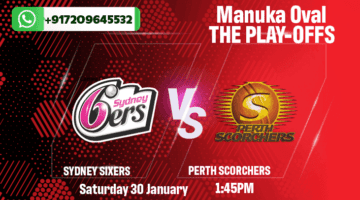 The Scorchers had an indifferent season last time out, winning just six of 14 matches, ending in sixth place. One more win and they would have made the Playoffs, though.

But in truth, they never looked like a side equipped to actually go on to win it.  Star bowler Andrew Tye missed the whole season with injury and though overseas man Chris Jordan and new signing Fawad Ahmed each took 15 wickets (as did Jye Richardson), just about every bowler was going at almost 8.5 an over or more.

Skipper Mitch Marsh did his best with both bat and ball, having a strong season, and Liam Livingstone was typically aggressive, hitting four fifties in 14 games and boasting a season strike rate of 142. Josh Inglis was good with the bat as well, also hitting four fifties.

But two or three players were ‘passengers’ and they probably didn’t deserve any better than sixth place.

The great news for Perth is that Marsh will be available for the whole campaign, finishing his limited-overs duties with Australia just before the BBL starts and not being required in the Test matches.

Not only is he superb number four with the bat but he’s a handy bowler and knows this side like few others, so very much the right man to be captain.

How the Scorchers go this season may depend a lot on Marsh’s form. 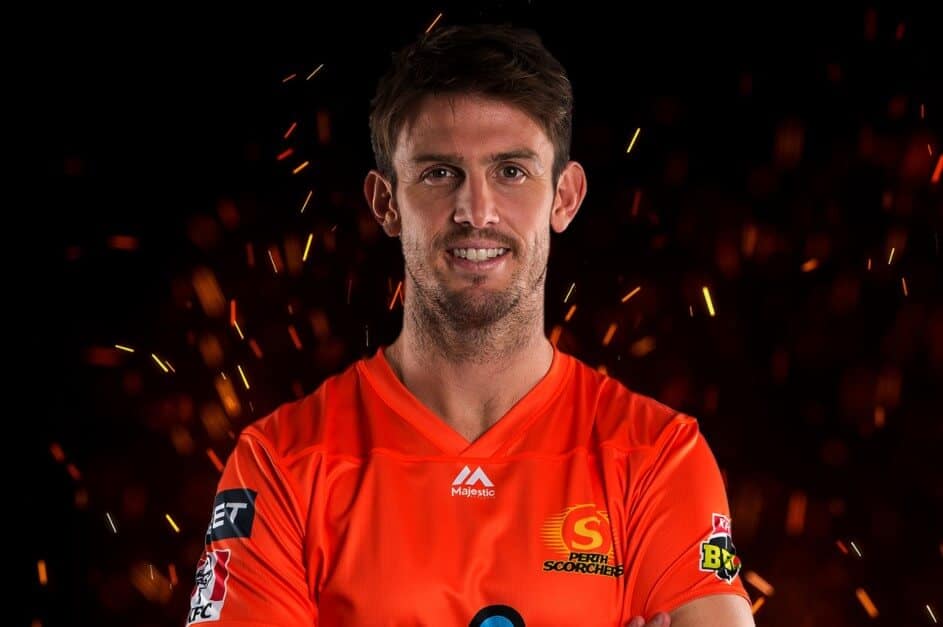 A big reason the Scorchers were so dangerous a few years ago was because of the bowling of Andrew Tye. A death-overs specialist who bowls brilliant knuckle balls and slower balls, they suffered when over the last couple of seasons he was out of form or injured.

He lost his place and contract in the Western Australian side earlier this year so he comes here under some pressure, also having failed to make an impact in the IPL.

But his overall BBL stats paint a very different picture. An impressive economy rate of 7.55 and a mesmerising strike rate of 15.8 (72 wickets in 52 matches) show you his value and they’ll need some expert death bowling from him if they’re to make a splash. 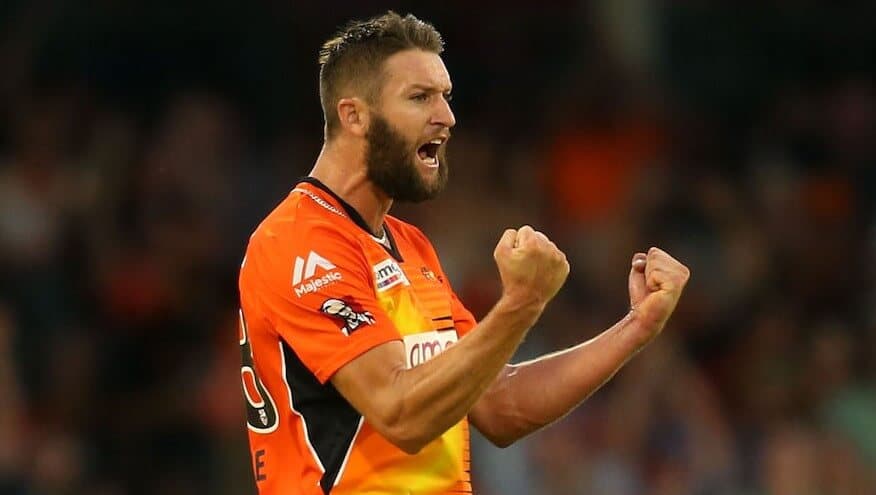 That Jason Roy has been a mainstay at the top of the England order in ODIs and T20IS tells its own story.

A fearless hitter who loves to drive, cut and pull, he’s one of the fastest scorers from among the world’s best openers. Many a time does Roy finds himself 50 off 25 or 30 balls and setting an excellent platform for his side to build on.

May miss a few matches after needing to quarantine when he arrives from playing for England in South Africa but should make a big impact when he’s ready to play.

They’ve brought in Jason Roy, Kiwi Colin Munro and Liam Livingstone as their overseas players to form a fearsome Top 3 and with Mitch Marsh and Cameron Bancroft still to come, that’s a pretty strong batting line-up.

But you wonder if they shouldn’t have brought in at least one overseas bowler just to add a bit of extra spark. They’re fortunate that Andrew Tye, Jye Richardson and Joel Paris haven’t been called up by Australia for the Tests but all three are injury-prone and they’ll certainly miss spinner Ashton Agar if he’s chosen to play for Australia.

All in all, it’s hard to predict what sort of season they may have.

Like plenty of other Big Bash sides, they’ve realised the importance of a Top 3 that scores quickly by making the most of the Powerplays and where batsmen who make starts, capitalise on them by going on to get big scores rather than just 40s or 50s.

By having Roy, Munro and Livingstone on board, that’s three of the very best right there and if they get out, Marsh and a few others are at hand to steady the ship.

The experience of veteran spinner Fawad Alam in the middle overs is also a big plus.

We’ve mentioned it already but their bowling doesn’t look that strong. One area that could be a problem is in the death overs. They’re banking on Tye being back to his best but what if he’s not? And who’s going to bowl at the death alongside him?

Last season they had Chris Jordan doing that job but he hasn’t returned and as we’ve said before, they could have saved their third overseas spot for a specialist death bowler.