Sydney Sixers, who play their home games at the Sydney Cricket Ground (SCG), are one of only two sides to have won the Big Bash more than once.

They won the BBL in its first-ever edition and then went and won it in the last edition, the 2019-20 season.

They were also losing finalists on two occasions and have made the Playoffs in six of the nine seasons making them one of the most consistent BBL teams ever.

This year’s Big Bash betting tips have them as strong favourites once again.

Where to bet on Sydney Sixers

The Sixers are generally second-favourites with most bookmakers for the 2020-21 season.

This is proof of their consistency over the years, the fact they’re defending champs and that they’ve recruited well once again.

Check out our 10CRIC review for more on this top Indian betting site.

Here, you’ll find all the latest predictions for the Sydney Sixers for BBL 2020-21.

Every single match that the Sixers play in will be analysed and reviewed right here.

Check out the latest Sydney Sixers betting predictions below. 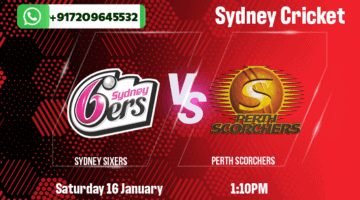 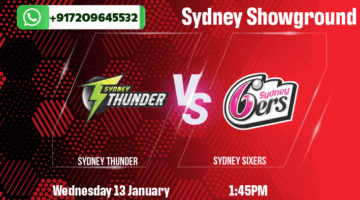 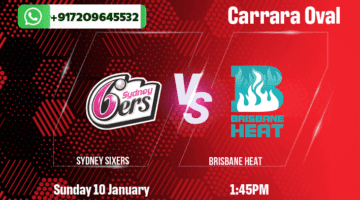 The only reason why their season last time out wasn’t perfect was that they ‘only’ finished second in the Group Stages.

They finished just one point off the Melbourne Stars in second place but certainly made the most of their Top 2 finish.

They won the Qualifier in a low-scoring game in Melbourne, posting a modest total and defending it with surprising ease as the Stars, not for the first time, made a mess of the chase.

The Sixers’ bowlers were excellent on the night with Steve O’Keefe, Sean Abbott and Josh Hazlewood all taking wickets and being economical; in the end O’Keefe was man of the match.

The final, against the Stars again, was a similar story. In a game reduced to just 12 over per side because of rain, they posted a healthy 116-5 mostly thanks to Josh Philippe’s aggressive 52 off 29. Again, their bowlers were good in defending.

Philippe was the find of the tournament last time out, scoring 487 runs over the course of the season. Englishman Tom Curran was their top wicket-taker with 22.

Henriques is an ideal captain for the Big Bash. He knows the league and all the players inside out, has played dozens of matches himself and is a wise and unfussy captain.

At 33, his chances of playing much for Australia are limited (although he was in both the T20 and ODI squads to play India) but all the better for the Sixers.

He generally bats at five these days so doesn’t always have the chance to make a big impact, but he’s there when you need him. 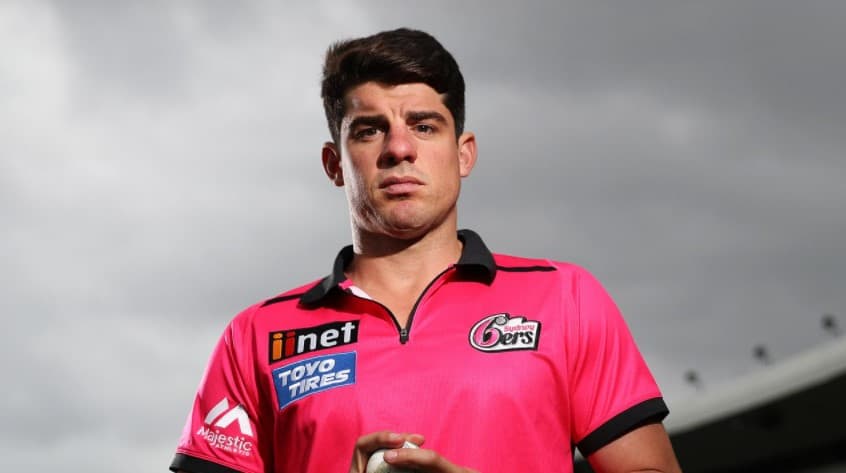 One of our Top 5 Big Bash legends, Abbott is a bit like Henriques: keeps it simple, does his job, performs year after year.

He’s the second-highest wicket-taker in BBL history, proof of his consistency and durability.

He was injured last season and they badly missed him.

They’ll be hoping that though he’s in the Test squad to face Australia, he isn’t selected, which would mean being available for the Sixers.

Philippe impressed last season as an aggressive opening batsman who also keeps wicket and the general perception is that this is Australia’s future wicket-keeper batsman we’re talking about here.

When Alex Carey has had his lot, Philippe is his natural successor.

A tall batsman who loves to cut, pull and drive, like most keepers, he will have benefited hugely from a season in the IPL for RXCB where he played alongside the likes of AB de Villiers.

One thing Philippe needs to do though is bat without fear.

There are plenty of other batsmen in this line-up who can bat sensibly so he has to be the one taking risks.

They’re the ones where from 1 to 11, everyone knows their role to perfection and they all do just that: their jobs.

You’ll do well to find a side as well-drilled as this one and where everyone knows what’s expected of them.

Typically, their overseas players are smart recruits who offer balance and experience. They’ll be tough to beat during the Group Stages and when a couple come back from Test duties, they’ll be even stronger.

During the regular season, they’ll be able to field Abbott, O’Keefe, Dwarshuis, Pope and Brathwaite and may also be able to play Starc and Lyon during the Playoffs.

That’s as good a bowling line-up as any in the tournament and you never get any respite against them because it’s just one good bowler after another coming at you.

In most games, they’ll bat Henriques, Christian and Brathwaite at 5, 6 and 7 and that’s some serious power right there. Not to mention, no shortage of experience.

They’re all good players but not quite in the same league as say Marcus Stoinis, Aaron Finch, D’Arcy Short, Jason Rooy or Chris Lynn when it comes to being so destructive at the beginning.

If they’re faced with 180-plus totals, they may get themselves into trouble by starting too cautiously.