Bet India Sports All Eyes on Saint Vincent as Cricket Returns at Last!

All Eyes on Saint Vincent as Cricket Returns at Last! 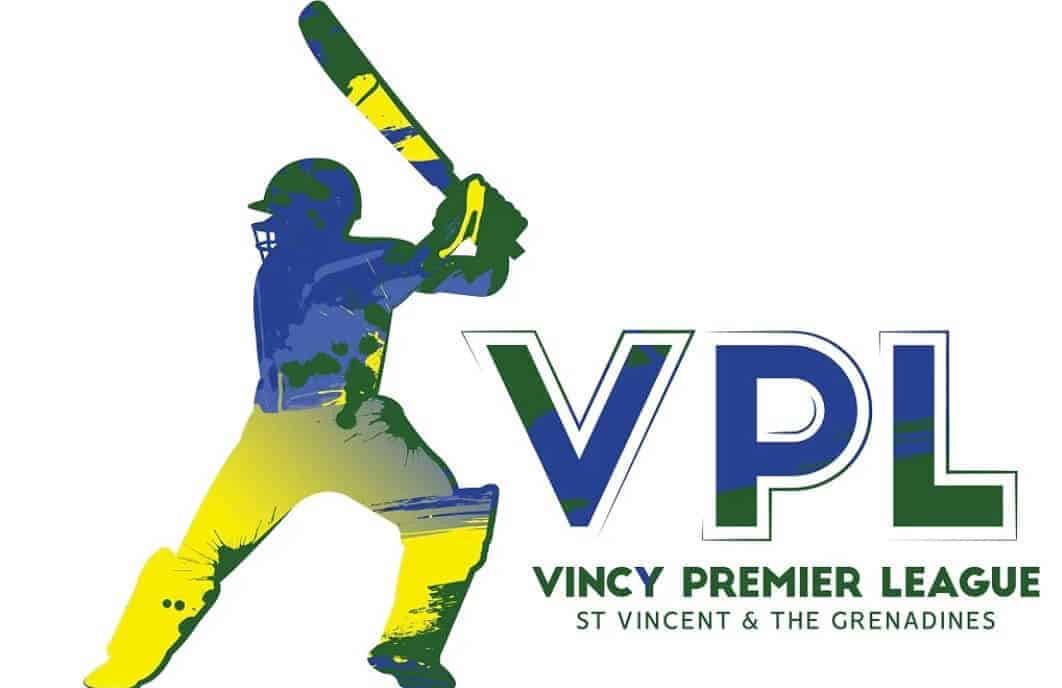 It’s been a long wait and it’s finally over: cricket is back at last and let’s hope that means the cricket betting floodgates are about to open.

Here’s what you need to know about the brand new Vincy Premier League, which starts on Friday, May 22.

Which Windies international who famously gave Virat Kohli a proper send-off is in action? What are players banned from doing? And where can you watch it for free? Read on and you’ll find out all you need to know.

Check out 10CRIC’s T10 free bet promo and make the most of every bet you make on the VPL!

Where can I bet on the VPL?

We’re very excited to see cricket return. We’re even more excited to see that VPL betting markets are available too! If you’re looking to place a bet, check out these sites for the best odds on the VPL.

All of our major recommended betting sites, like 10CRIC, Betway and LeoVegas are offering odds on the outright winner, as well as on all the individual matches.

What’s the deal with the Vincy Premier League?

It’s a T10 Cricket League that will take place between May 22 and May 31 on the Caribbean island of Saint Vincent and the Grenadines.

It’s a hastily-organised event that’s a joint venture between the local cricket association (SVGA) and a well-known Indian company who specialises in running Fantasy Sports tournaments.

The objective of it?

Obviously to get some form of cricket back on so that players, fans and also those who enjoy online cricket betting have something to look forward to.

By holding it over just nine days in one place and in the shortest format – T10 – it’s a good way of getting it over and done with before other more established cricket leagues and series return.

So no Coronavirus concerns?

The island has had just 18 reported cases, 10 of which have already recovered as luckily it’s a place where there hasn’t been much of an outbreak of the virus.

What it also means is that unlike plenty of other sports events going on right now such as the Bundesliga for example, matches won’t be played behind closed doors.

However, this is officially the first-ever cricket tournament to ban the use of saliva for cleaning or smoothing the ball.

It obviously makes sense to not take any unnecessary risks in that way so cricketers taking part in the Vincy League will have to shelve that habit.

For the time being, at least.

When and how can I tune in?

Fans are more than welcome at the ground which in this case is the Arnos Vale Sporting Complex in St Vincent; all of the Vincy’s matches will be played at the same stadium.

But don’t expect record-breaking crowds anytime soon. There are three matches a day during the Group Stages and they take place between 8.30 am and 2.00pm local time.

Hardly ideal for those who have to go into work every day on weekdays but for those of us (I think we can safely say most of us) who don’t live in that part of the world.

The good news is that the matches are live-streamed for FREE on the Fancode app.

Six teams have been formed and named withing the Vincy Premier League:

There’s obviously no home advantage for anyone because all teams are from the same island and all games are played at the same venue.

Does it feature anyone I would have heard of?

If you’ve been watching the Windies in limited-overs cricket over the past few years, you’ll know about hard-hitting opener Sunil Ambris, leaf-arm pacer Obed McCoy and medium-pace bowler Kesrick Williams who have all featured of late.

Sadly, there are no famous overseas players jetting off there for a handy paycheck and a chance to remove some of the lockdown rust, nor are there any other current West Indies internationals featuring.

Indian cricket fans should know all about Williams, in particular.

He famously gave our very own Virat Kohli a ‘notebook send-off’ after dismissing the Indian skipper and in turn, Kohli made a reference to it when in a later game, he hit the Windies bowler for six.

It was a big deal in the eyes of  Indian media at the time.

It all starts on today with the Grenadine Divers v Salt Pond Breakers, followed by La Soufriere Hikers v Botanic Garden Rangers and the last match of the day is the Dark View Explorers v Fort Charlotte Strikers.

Ok, this isn’t quite the IPL or even the CPL but it’s a lot better than anything else we’ve had over the past couple of months and it may just be the beginning of cricket returning for good.

So, sit back and bask in the glory of live cricket!