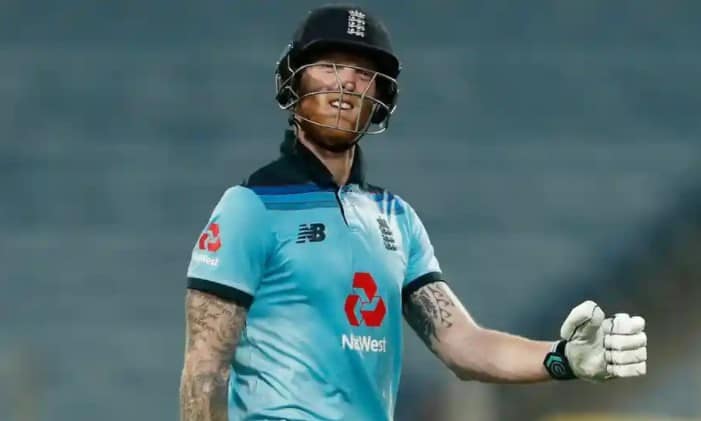 England’s ODI Series against Pakistan has been thrown into disarray after a reduction in Covid-19 restrictions led to seven members of England’s team testing positive for Covid.

All of England’s players who were part of the original group will now have to self-quarantine, leading to a complete overhaul of the squad, which will present plenty of opportunities for the more inexperienced players.

Here’s what we know so far.

The whole squad goes into self-quarantine

The ECB are yet to release the names of the three players and four members of staff who tested positive for Covid-19 on Tuesday. It’s possible that they don’t release them at all.

The result of the positive tests is that anyone who was physically a part of the England team needs to self-quarantine given they’re ‘close contacts’ of the seven who were infected.

That means the likes of Eoin Morgan, Jos Buttler, Chris Woakes and Adil Rashid will be sitting the Series out after they all played their part in destroying Sri Lanka in both the T20I and ODI Series.

Stokes back and he’s skipper

It’s not all bad. The dramatic turn of events has opened the door for Ben Stokes to return to the side.

Not only that but he will captain the side in the absence of Morgan and Buttler as the most experienced man in the squad.

Stokes has been out of the England team since injuring his finger in an IPL match for Rajasthan, missing a Test Series against New Zealand and those limited-overs Series against Sri Lanka.

He’s been playing for his county Durham over the past few weeks but would probably have missed out here because of a certain lack of match fitness, were it not for his country needing him.

Salt, Ball and Gregory among those seeking redemption

Looking at the ‘new squad’, there are some interesting names there.

Batsman James Vince was man of the match for the Sydney Sixers in both the semi and final of this year’s Big Bash, which they won.

All-rounders Craig Overton and Lewis Gregory, both of Somerset, have played for England in other formats and performed well.

Dan Lawrence batted sensibly and fluently in one of the Test matches against New Zealand but is less proven in the shortest format.

Phil Salt has shown plenty of promise as a fearless explosive opening batsman but is yet to really impress for England.

With the ball, Jake Ball will welcome another chance to showcase his T20 death bowling, while Saqib Mahmood has been good at T20 domestic level for the past few years.

Stokes will be glad to be able to count on batsman Dawid Malan.

Far more experienced than most of the other players here, he had left the England squad for personal reasons so wasn’t in contact with anyone. Hence, he was able to be called up to this squad.

If all of this is bad news for England, it’s not for Pakistan.

They knew perfectly well what a tough task they had on their hands playing against a full-strength England team in foreign conditions and have suffered badly at their hands in the past in ODIs.

With just about all of the big names out, they’ll fancy their chances.

In fact, in the world of online sports betting, 10CRIC make Pakistan 1.76 favourites both for the Series as a whole, and the 1st ODI at Cardiff on Thursday.

England, hot favourites in both betting markets yesterday, are now 2.0 for the Series and Thursday’s game, as well.