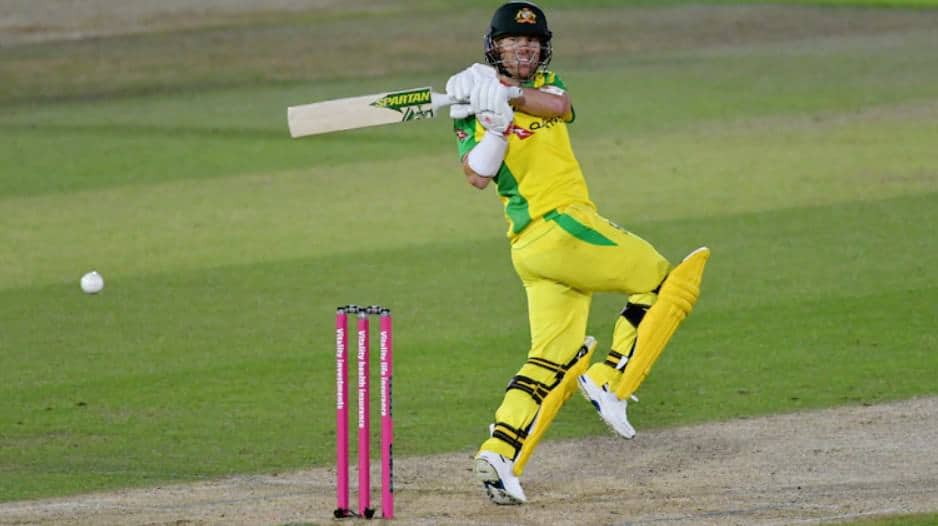 After what can only be described as a terrific start to this mini Ashes of sorts, England and Australia will look horns again in the 2nd T20 International.

It will take place on September 6, start time 6:45 pm IST at the Rose Bowl in Southampton.

Get all-important England vs Australia T20 cricket betting tips, plus team news, some cool stats and other important info.

For this game, we are inclined to go with Australia for the simple reason that the odds are quite amazing. That said, we have picked a few handful bets for this cracker of a game.

There is clearly no dearth of talent in this Australian squad. However, they now stand just loss away from losing the series. England have always been imposing at home and this will be a challenge for the visitors. That’s why the odds on them outperforming their rivals are high, paving way for us to make a good profit.

Speaking of capitalizing on amazing odds, you can get on your way to do just that by having at least two accounts set up for online betting. This allows you to tap into more markets and ensure that you get fair odds across the spectrum.

England may have started the Australia series with a win but it was a game that could have gone south for them just as quickly. Having lost the toss, they were asked to bat first. In all fairness, they did a decent job.

Joss Butler had a decent opener’s innings with 44 off 29 balls. However, it was Malan’s knock that allowed the English lads to put up a respectable score. It was indeed an innings deserving of the Man of the Match Award. That said, their bowling department needs big work. They proved to be costly with everyone averaging at an economy rate above 7.0. By contrast, Kane Richardson and Glen Maxwell for Australia had a rate of under 5.0.

In many ways, it was a comeback for the hosts. It was Jofra Archer and Adil Rashid’s bowling that brought England back into the game, courtesy of the crucial wickets they took.

Looking back at Australia’s performance, there aren’t a lot of things that went wrong for them. In fact, they were impressive by all means – it was the slight fumble in the middle order that cost them the win.

Warner and Finch’s 98-run opening partnership gave the Aussies the start they needed. They crossed the 100 runs at the 10th over and from that point on, it should have been a smooth sail home.

However, with Maxwell, Ashton Agar, and Alex Carey moving back to the pavilion in single digits, it all came down to Marcus Stonis and Steven Smith. Their heroics took the side as far as 160 runs.

This was Australia’s first international game since March and given this result, there is certainly room for improvement. Their last win in the T20 format came back in February against South Africa.

It is also interesting to note that in their last 5 meetings in England in this format, the Aussies have been victorious on only one occasion – a 7-wicket win that came back more than 2 years ago.

Where to bet on the second T20I between England & Australia

Well, those are our top bets of this cracker of a game, guys. Australia have everything to lose here and undoubtedly, their spirits will be higher. Expect a similar performance here except, the visitors can go the distance.