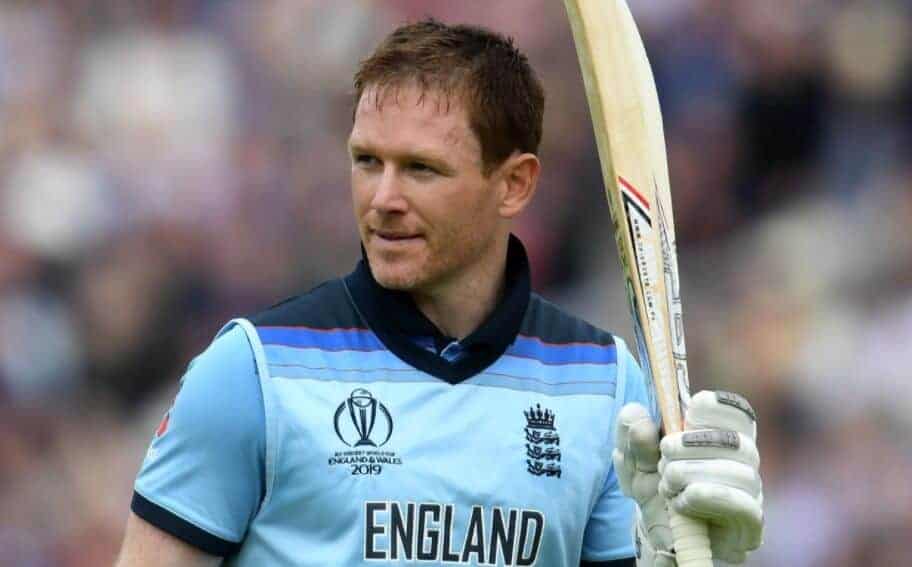 England are 2-0 up in the three-match series after a pretty convincing win on Sunday, where this time it was Jos Buttler who shone with the bat.

We now head to the 3rd T20I, still at Old Trafford in Manchester, with Australia desperate to at least secure one win in the Series.

The match starts at 18:00 IST and Australia will be very thankful that Buttler won’t be around for it.

Up next we’ll recap what happened on Sunday, tell you the latest team news and will of course also provide some top-notch cricket betting tips ahead of the game, so we can profit from it, as well as just enjoy it.

This time around, 10CRIC is giving the best odds on the third T20I between England and Australia.

Why not check out our 10CRIC review and see if you want to sign up with them?

Our best tips are up next – we’ve found 2 fantastic bets for the final T20I between England and Australia.

It’s not so easy to see why England are such a generous price here. They are after all 2-0 up and Australia have shown in the past few days that they’re vulnerable with both bat and ball after such a lengthy break from international cricket. The odds on England are surely to do with the fact that Buttler won’t play, but they have plenty of other weapons for Australia to fear. Dawid Malan for example has been excellent and if the top-order have a rare bad day, then Eoin Morgan is always around to pounce, while Moeen Ali is an excellent safety net in his own right.

Go with the in-form team on home soil to make it a clean sweep.

We’ve said in this preview that Rashid was the pick of the bowlers over the first two games and with no obvious stand-by player for him, not to mention the fact he rarely bats and ‘only’ bowls spin, he should be one of the few players almost certain of keeping his place.

The Aussie batsmen tend to prefer pace on the ball and Rashid’s variations of pace and length could have them in strife one more time. Have faith in the experienced and wily spinner to go well once again. 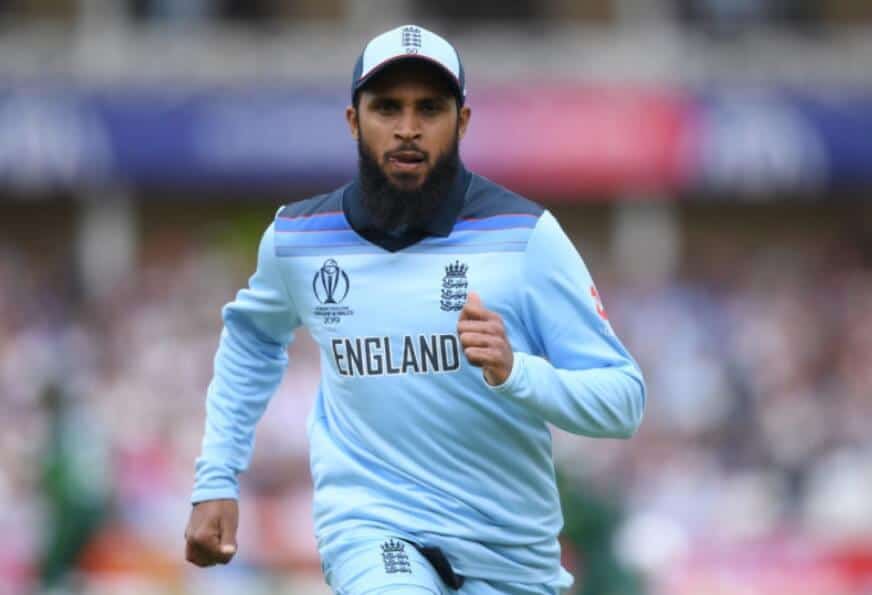 In truth, Australia simply bottled it in the first game and in the second England actually let the Aussies off the hook somewhat; the likes of Jofra Archer and Mark Wood started brilliantly and they shouldn’t have let the tourists get to a respectable 157/7.

They then had Jos Butler to thank for a calm, collected unbeaten 77 off 54 that saw them home with seven balls to spare.

After ten weeks ‘in the (Corona-prevention) bubble’ Buttler decided he needed a break from it all and was allowed to leave the squad to be with his family.

I’m not sure who’s more pleased about that: his family or the Aussies.

The likely scenario is that either Dawid Malan or Tom Banton open in his place, with Sam Billings slotting in at number four, perhaps.

Malan has been excellent, with scores of 66 and 42 so far and has shown the Selectors that he’s the real deal, with the 2021 T20 World Cup not so far away now.

With the ball, Adil Rashid has probably been the pick of the bowlers, but that’s normally the case anyway.

Months and months without any proper cricket has taken its toll on Australia.

They arrived looking pretty undercooked and it’s shown in both games.

Yes, the lack of preparation is an excuse to some extent but as one of the favourites for the next T20 World Cup, they’re going to have to take a leaf out of England’s book and find unlikely ways to win.

For what it’s worth, I completely agree with the XI they’ve been playing; the problem is that the likes of Glenn Maxwell, Mitchell Starc and Alex Carey just haven’t been at their best. 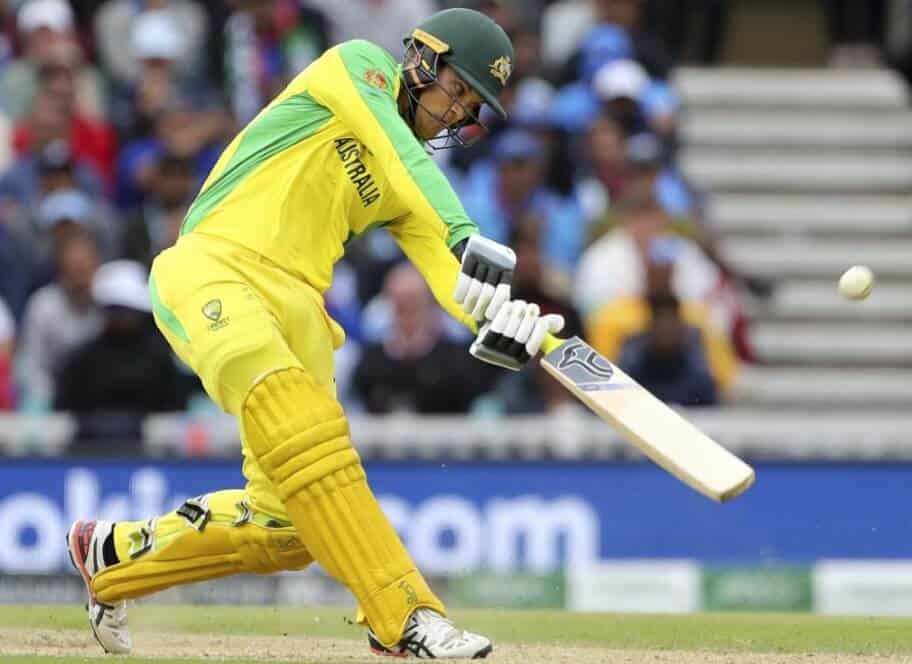 To be fair, their batsmen actually did a pretty good job of setting a decent total after such a poor start.

Cameos from Maxwell, Marcus Stoinis and Ashton Agar gave England something testing to chase but what they failed to do was have someone really kick on and get 70 or 80 like Buttler did.

With the Series lost, the smart move would be to give players like Josh Hazlewood, Andrew Tye, Mitch Marsh or Josh Philippe a game.

Not so easy to predict who will play but let’s have a go.

Where to bet on England v Australia

Those are our two tips for the match and until it gets underway, remember you can learn all about online betting and the best sites to sign up to right here.

By going through them you’ll find out which companies offer the highest odds, best bonuses, good customer experience and all the other important things when choosing a good place to bet.