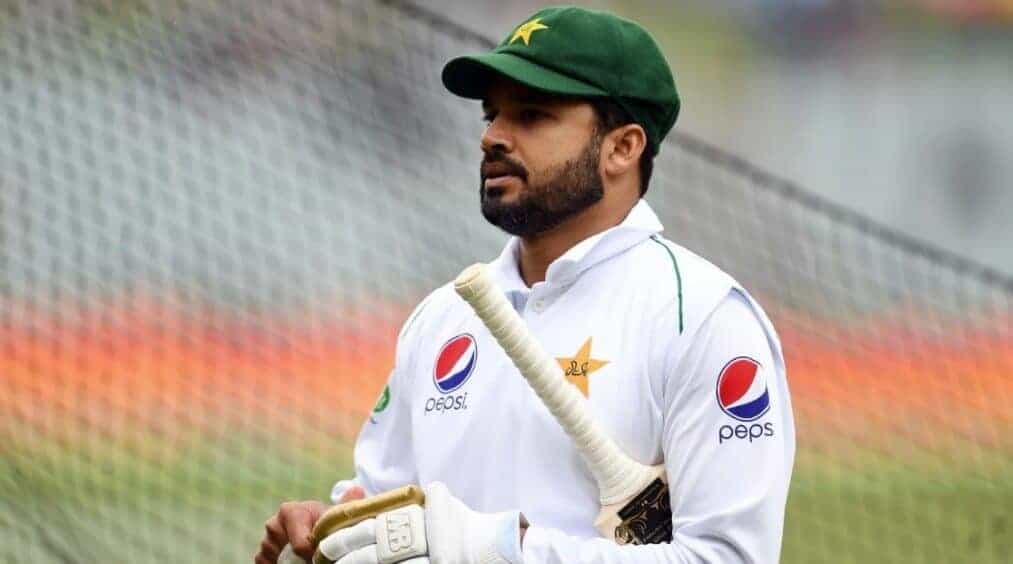 The Second Test between England and Pakistan will quickly be forgotten.

As far as weather-affected draws go, it was one of the poorest in living memory.

The play was limited to Pakistan completing their first innings and England getting halfway through theirs…and that was that.

By the time Pakistan took England’s fourth wicket, we were late on Day Five and within a few minutes, they were all shaking hands and thinking about the Third Test.

But hey, it wasn’t all bad.

We returned a profit once again with our pre-match tips and considering that here at Bet India we’re a bit more concerned with the success of our betting tips than we are with beautiful games of cricket, it wasn’t a bad result for us at all.

Remember to check out our dedicated Pakistan Tour of England betting tips ahead of the third test too!

So how did we win?

We backed Pakistan or Draw on the Double Chance market at odds of 2.75.

We felt that another good performance from their pace men could put England under pressure and that the weather forecast was poor enough that we may not see a team take 20 wickets.

For the record, this is exactly what we said:

“We think Pakistan have more than a sniff here especially with Stokes ruled out, their main man. But rather than go with the straight win, it’s worth keeping the draw onside as well. That’s because there could be a bit more rain around than there was last week and if too many overs are lost, with rain forecast at some stage for all five days, we may just not get a result. Which would suit us just fine“

And it could well have been even better.

We also had Babar Azam to get a first-innings 50 at 2.25 but sadly, he fell for 47, bowled Stuart Broad, caught Jos Buttler. A shame because another boundary and we would have been home and dry, but we can’t in them all. 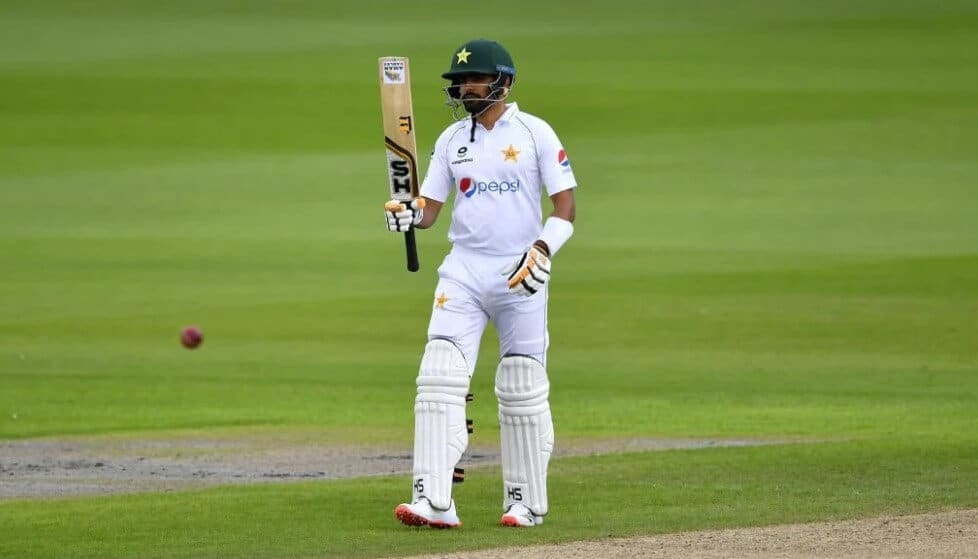 Still, that’s a profit from each of the First Two tests and that’s what it’s all about.

England may ring the changes

At 38, it’s a bit of an ask for James Anderson to play a fourth Test in a row, (including the one against the Windies) in just over a month.

Not that he actually bowled that much in the last one (just 27 overs) because there was so little play.

But Jofra Archer or Mark Wood may come in for him anyway.

Their batting line-up should remain unchanged, remembering Ben Stokes is still unavailable, but one wonders whether Dom Bess will keep his place.

Having not bowled much in the Second Test, he didn’t bowl at all in this one and didn’t bat, either.

Which sort of begs the question: do England need him? 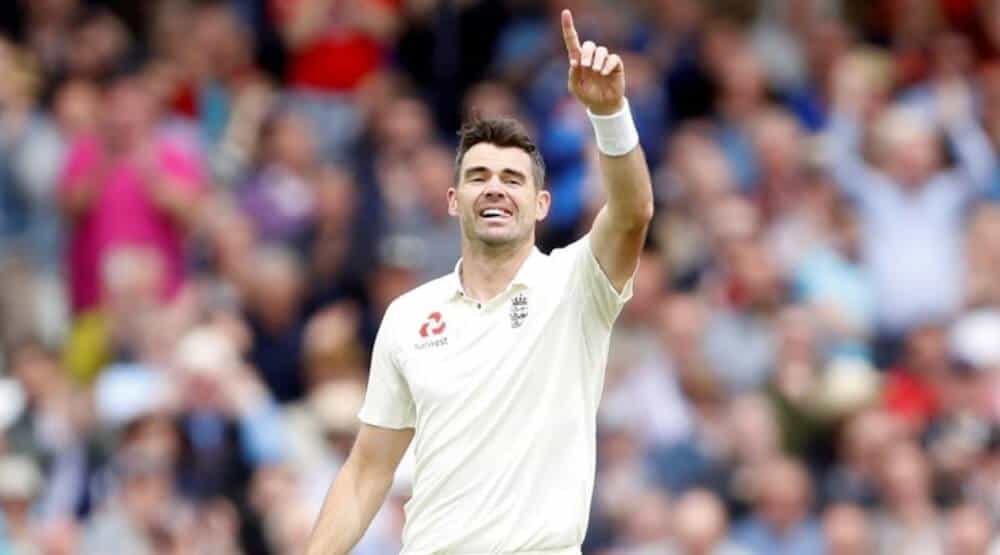 Pakistan need to do something

There was absolutely nothing Pakistan could have done to win this game because there simply weren’t enough overs played.

This is a hard fact that you have to come to terms with when betting on cricket.

The one man who gained plenty of brownie points was Mohammad Rizwan, the wicket-keeper batsman who played a measured, thoughtful, disciplined and (towards the end) counter-attacking innings of 72 when wickets were falling all around him.

It meant he top-scored for his side from number seven and it was an innings that was as much about the manner of it, as it was the runs he ended up with.

Number five batter Asad Shafiq really needs a score after knocks of just 29, 7 and 5 this Series but Pakistan will feel they need an experienced hand and that he will eventually come good sooner or later.

The same could be said for Azhar Ali, who has scored 18, 0 and 20 but he’s the skipper, so they can’t be dropping him.

At least not now.

But as neutrals, we wish Pakistan would pick Usman Shinwari, a fast, aggressive pace bowler who could cause England very different problems to what they’ve had to face so far.

Just as we said before the Second Test, youngster Naseem Shah hasn’t done too much wrong but we feel Shinwari would give them a better chance of winning the decisive Third Test.

Speaking of which, it starts on Friday at the Rose Bowl once again so it’s a pretty quick turnaround.

When it comes to online betting, we’ll have plenty of analysis, team news and betting tips before they get underway.