England v Pakistan ODI News: Why we love it when a plan comes together 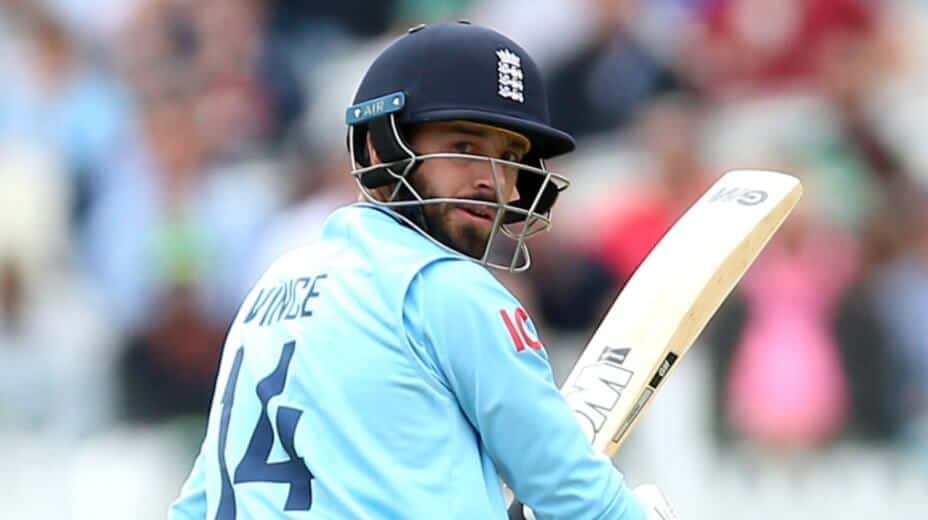 England made it 3-0 in Edgbaston and we here at Bet India showed the value of confident pre-defined plans when it comes to live betting. Here’s how it happened.

England make it 3-0 against struggling Pakistan

England made it a clean sweep when they beat Pakistan on Tuesday in the 3rd ODI to make it a 3-0 Series win.

It was all the more remarkable given England were playing not so much with a B side as a C side, given just how many regular players were missing from the squad due to a few injuries and an outbreak of Covid-19 in the England cap just before the Series started.

Of all the regular players in England’s ODI side, only Ben Stokes- who captained the team in all three games in the absence of Eoin Morgan- always features in normal circumstances.

Ironically, Stokes wasn’t even meant to play in the Series as he too was recovering from an injury.

But he answered the call from his country and came in as skipper.

He didn’t have a great Series on an individual level but he’ll be happy to have secured three wins.

Vince, Gregory and Mahmood all impress

The England selectors will be delighted at how some of the stand-in players performed.

James Vince hit a brilliant century in the third game, his first in any format for England in his 50th game across all formats.

Lewis Gregory took four wickets in three games at a good economy rate of 5.10. He also played crucial knocks of 40 and 77. He was man-of-the-match in the second ODI after his excellent all-round performance.

Spinner Matt Parkinson was solid throughout and even Brydon Carse took 5/61 in the last game to limit the damage when Pakistan were going so well.

But the man who impressed the most with the ball was Saqib Mahmood, who took four, two and three wickets respectively, and was man of the match in the first game.

He bowled beautifully in all three games and is the one man who may genuinely have a chance of breaking into the side on a permanent basis when the likes of Jofra Archer, Tom Curran, Sam Curran, Chris Woakes and David Willey return.

Away from the sporting side of things, it’s worth highlighting how the 3rd ODI proved that sometimes with online sports betting, it pays to go beyond the obvious.

Our dilemma ahead of the 3rd ODI was that Pakistan looked a decent price but couldn’t be trusted.

England on the other hand, could very much be trusted, but were a bit too short in the betting for our liking.

No problem. Here’s what we said in our preview:

“Their best hope might be to bowl first in tough batting conditions and hope that England make a few changes. But even then, that might not be enough.

This side of Stokes’ is stronger than it looks so we’ll revert to a strategy of trying to back England in live betting at 2.3 rather than the current 1.73 and hope they get off to a slow start.

They should win anyway.”

As John ‘Hannibal’ Smith used to say in the A-Team: I love it when a plan comes together.

Because, not only did England ‘win anyway’ but those target odds of 2.4 in live betting were reached with ease.

Not just while Pakistan were batting and heading for a huge score, but also when England were in trouble during the run chase.

In fact, they reached those odds of 2.4 on several occasions during the game. So if you’d followed the advice, you would have had several opportunities to have gone with our live betting strategy and won at much better odds than they were pre-match.

It’s a lesson not only in the value of having a pre-defined strategy but also in how live betting can be such a useful tool.

T20I Series up next

The action resumes on Friday with the start of the three-match T20I series that will be played at Nottingham, Leeds and Manchester, against Pakistan.

That pair of Mahmood and Gregorry earned England call-ups for the T20I Series as a reward for their efforts in the ODI Series.

As for Pakistan, it’s mostly the same players who featured in the ODIs but there are a few new faces in there.

Sharjeel Khan, who had an excellent PSL as an opening batsman, is there. So is experienced bowling all-rounder Imad Wasim and middle-order rock Mohammad Hafeez.

But perhaps the most intriguing one of all is Azam Khan. the 22 year-old batter, who also keeps wicket when needed.

He’s the son of former Pakistani wicket-keeper Moin Khan and has also impressed in the PSL over the last couple of years.

However, he’s often been heavily criticised for being somewhat overweight, affecting not only his agility as a keeper but his ability to run quickly between the wickets. He’ll need to score plenty of quick runs for the criticism to go away.