England bossing the  Second Test, Stokes on course for MOM England are in complete control of the Second Test after posting 469/9 declared, having batted for almost the whole of the first two days.

Opener Dom Sibley, who admitted shedding 12 kilos over the quarantine period as a way of working on the fitness side of his game and to keep busy, scored a disciplined, patient 120.

Ben Stokes (more on him in a bit) hit a brilliant 176 that included 17 fours and two sixes, and was defiant in defence when it mattered, and aggressive and dashing once he was set.

In fact, we’re in pole position to collect on our bet at 10CRIC for Ben Stokes to be man of the match.

Jos Buttler finally found some form to get a decent 40 and spinner Dom Bess played an entertaining cameo to score 31, off just 26.

Even Stuart Broad, for whom batting is more of a chore than a pleasure these days, chipped in with 11 off 14, before Joe Root summoned in the troops.

What went wrong for the West Indies?

Having won the toss, Jason Holder elected to bowl first and failed to make the most of helpful bowling conditions in the first hour or so.

Once the sun came out and the ball stopped swinging, England dug in and first accumulated runs before scoring them much quicker as batting got easier and the likes of Sibley, Stokes and Butler got set.

Azarri Joseph was a disappointment again, this time also picking up an injury.

Shannon Gabriel, wicketless, was unable to replicate the magic after the West Indies’ victory in the 1st Test while Jason Holder and Kemar Roach were ok, picking up one and two wickets respectively.

So it was left to frontline spinner Roston Chase to do most of the damage.

Bowling 44 overs, he was expensive in going for 172 runs but then again, he took five wickets, including all of the top three in Rory Burns, Sibley and Zack Crawley. 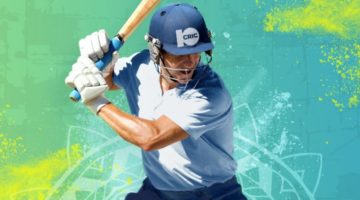 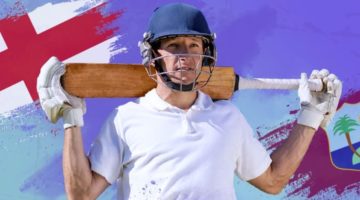 Not only did the bowling attack look a bit tired but they’ll regret not having picked spinning all-rounder Rakheem Cornwall, instead of Joseph.

Not just because Joseph was poor, but also because the pitch is taking spin and they could have one with another batter in the side, given their priority right now is to save the Test, rather than win it.

What next for the Windies?

Those will be the sort of instructions coach Phil Simmons will be telling his players.

Runs, at least the speed at which they come, are almost an irrelevance at this stage.

The Windies need to bat for as long as they can and lose as few wickets as they can for the whole of tomorrow and avoid the follow-on.

Making England bat again will take more time out of the game and increase their chances of a draw.

John Campbell is already out for 12, LBW to Sam Curran, so the Windies will resume on 32/1 with open Kraig Brathwaite on 6 and nightwatchman Alzarri Joseph on 14. 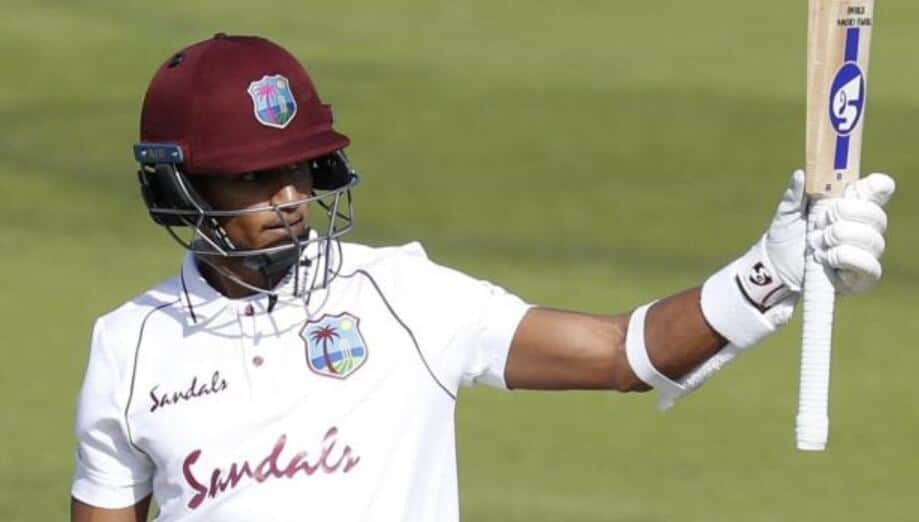 Stokes bang in contention for MOM at 7.5

We won’t be collecting on Kemar Roach for top Windies bowler in the first innings because he took two and Chase took five.

We’ll have to wait and see how our selection Stuart Broad goes when play resumes tomorrow; we have him for England first innings top bowler.

But without wanting to jinx things, Stokes looks well on his way to being man of the match.

We backed him at 7.5 and with England highly unlikely to lose the game and his brilliant 176 by far the biggest score so far, someone will have to do extremely well to beat pip him to the award.

If he can chip in with a couple of wickets the first or second time the Windies bat, we can be quietly confident. But there’s still a long way to go.