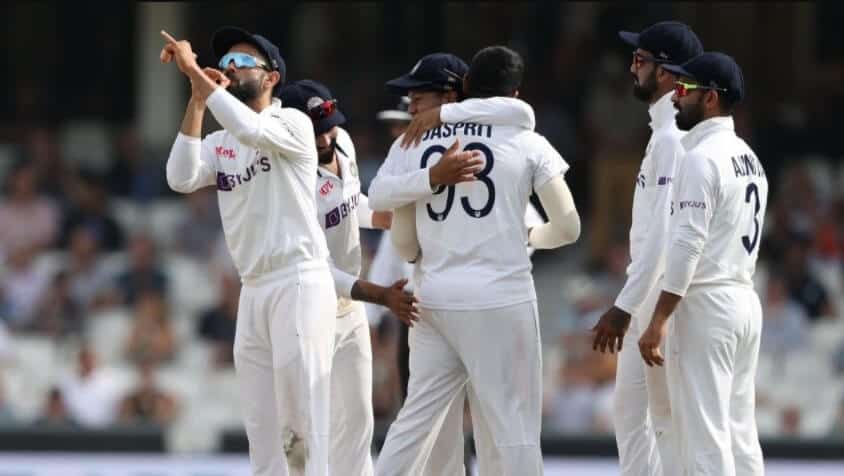 The final test between England and India has been called off due to a COVID outbreak among the Indian squad. Because of this, India has been unable to field a team due to fears of spreading the virus to even further.

Official statement released by the ECB

Following the announcement from earlier today, the ECB released an official statement regarding the cancellation:

“Following ongoing conversations with the BCCI, the ECB can confirm that the fifth LV= Insurance Test between England and India Men due to start today at Emirates Old Trafford, will be cancelled.

“Due to fears of a further increase in the number of COVID cases inside the camp, India are regrettably unable to field a team.

We send our sincere apologies to fans and partners for this news, which we know will cause immense disappointment and inconvenience to many.”

It concluded mentioned that there will be further information shared soon.

What is the final result?

It still remains unclear what the final result of the 5 test series will be. Initially, the ECB had stated that India had technically forfeited the game.

Leading the series 2-1 at the time, this would have resulted in the series being drawn 2-2. However, given the serious circumstances, this decision was retracted.

As of now, the final result is still not certain.

How was the series final cancelled?

It began during the fourth Test when India’s coach, Ravi Shastri, tested positive for COVID-19. Following on from this, another member of the backroom staff tested positive on Thursday.

This lead to the whole Indian side cancelling Thursday’s training session. However, PCR tests among the whole team did not show any positive results for the virus. Therefore, the 5th test between England and India was to go ahead as scheduled.

It was not until 2 hours before the game was supposed to start that it was cancelled.

The big concern for everyone is how this will impact the second half of IPL 2021 set to being on September 19th.

The first obvious worry is that it will not be likely to reschedule the final test as this will be heavily complicated by the start of the Indian Premier League.

Secondly, and more importantly, there is a lot of questions as to whether this will impact the start of the IPL – which was initially postponed back in May due to rising cased in India.

Analysis on the subject from BBC’s cricket correspondent, Jonathan Agnew, suggests that the BCCI had some say in the cancellation. He stated:

“This is quite bizarre because last night the players all passed their PCR tests. We went to bed thinking the match would go ahead.

I suspect the IPL would have a lot to do with this. It starts in 10 days’ time. The players are on huge contacts. The IPL is worth £300m to the Board of Control for Cricket in India (BCCI).”

Given the scale of the IPL, the BCCI are understandable doing everything they can to protect the players in order to allow the league to resume.