Rain wins the day in Nottingham as First Test is drawn 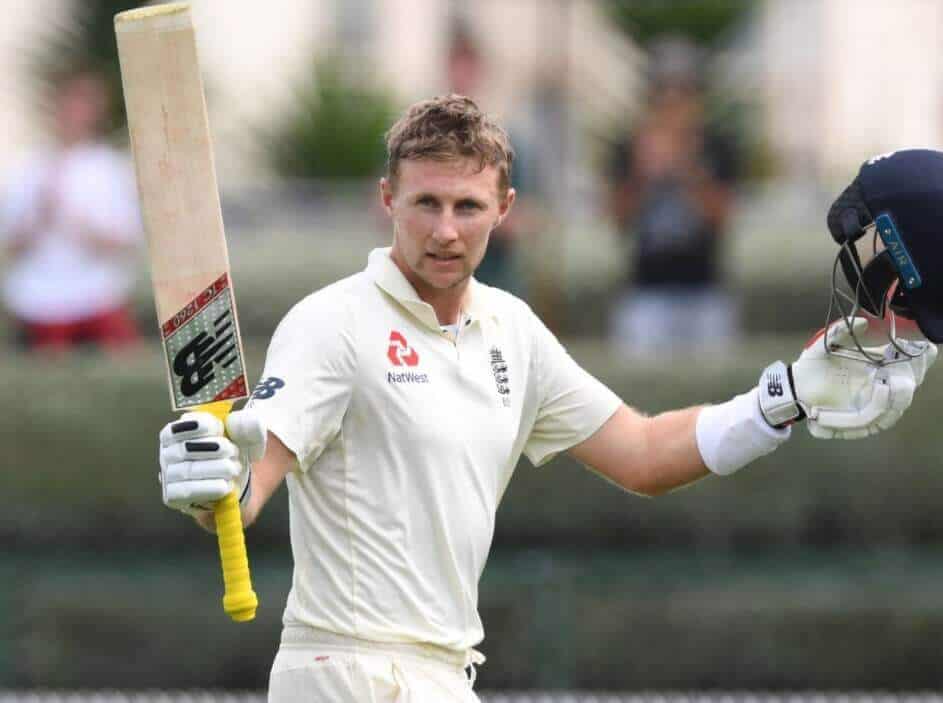 Persistent rain on Sunday meant we were denied an exciting finish where all three results were possible, so a draw is how the First Test ended. Here’s what happened and what to look out for as we head to Lord’s for the Second Test.

Not for the first time and certainly not for the last, the English weather was the victor on Sunday afternoon, meaning the 1st Test between England and India ended in a draw.

The match was beautifully poised going into the last day with India needing just over 150 more runs to win the game, with nine wickets in hand.

England of course, would have needed to take nine wickets on Sunday to have won the match, after KL Rahul was dismissed late on Saturday afternoon by virtue of an unplayable delivery from Stuart Broad.

India were strong favourites to have chased those runs, though it wouldn’t have been completely straightforward on a surface that always seemed to have something in it.

But there was no play at all on Sunday as a typical day of English weather with persistent rain robbed players and fans of the thrilling finish that would surely have been on the cards.

But if it wasn’t the result that the neutral fan wanted to see, it was certainly good news for Bet India readers.

I tipped the draw at 2.5 in our match preview precisely because of the poor weather forecast and also had England to win the toss, based on Virat Kohli’s famously poor record when it comes to the coin flip. That was a 1.9 chance with online sports betting company 10 CRIC.

There was also a decent winner at 2.37 after India managed to take a first innings lead, which they achieved thanks to good work with the ball from Jasprit Bumrah and Mohammad Shami, while KL Rahul (84) and Ravindra Jadeja (56) did most of the damage with the bat.

The only bet of the four that didn’t win was Ajinkya Rahane to top score for India in the first innings. He was needlessly run out on five by Jonny Bairstow.

When the two teams look back on this Test, it will be India who will feel more hard-done by.

They’ve made a good habit of being able to chase fourth innings totals and would probably only have needed one player to get to fifty, with a few other handy contributions, to have been home and dry.

That the contest was still alive on Day Five was mostly down to one of the best and hardest-fought centuries you’ll see in a while, from England skipper Joe Root.

Arriving at the crease with England in all sorts of trouble on Day Four, Root played beautifully for his 109 before eventually being out to a peach of a delivery from Bumrah with the second new ball.

Had he not hit a vital 64 in the first innings as well, England would probably have lost the match before rain could intervene.

No wonder he walked away with the man-of-the-match award because he really was the outstanding player in the game.

Plenty of problems in the England camp

Joe Root’s brilliant batting is a huge boost to England because it’s always important for the captain to be in form, as it gives greater confidence to the team.

But England have plenty of problems to worry about elsewhere. They have no idea as to when Ben Stokes, arguably their most important player, will return to cricket. Their fastest bowler in Jofra Archer is currently recovering from injury and has already been ruled out of the Ashes series later on in the year.

And there are plenty of issues with the players who are in the side right now. All of Dominic Sibley, Rory Burns, Zak Crawley, Dan Lawrrence and Jos Buttler  have been short of runs for a while.

Stuart Broad had a shocker of a game, taking just that one wicket from 25 overs and scoring four and zero with the bat in the two times he went out to bat.

The only player whose stock has risen over the past few weeks is Ollie Robinson.

He was suspended by England after historic Tweets of a racist nature were discovered just as he was making his Test debut against New Zealand last month. But he bounced back well to take five wickets in India’s first innings and score a few second innings runs with the bat.

England favourites as we head to Lord’s

There’s little time to think about what may have been as we head to Lord’s for the Second Test, which starts on Thursday.  We’ll obviously have a full match preview coming up and I’ll try to come up with some more real money betting tips.

The weather forecast is considerably better ahead of this week’s action and it’s somewhat surprising that England are a slightly shorter price at 2.25 with Betway than India at 2.4. Given what we saw at Trent Bridge, India look in much better shape right now.