Bet India Sports England win the Second Test as We Win on Stokes for MOM at 7.5!

England win the Second Test as We Win on Stokes for MOM at 7.5! 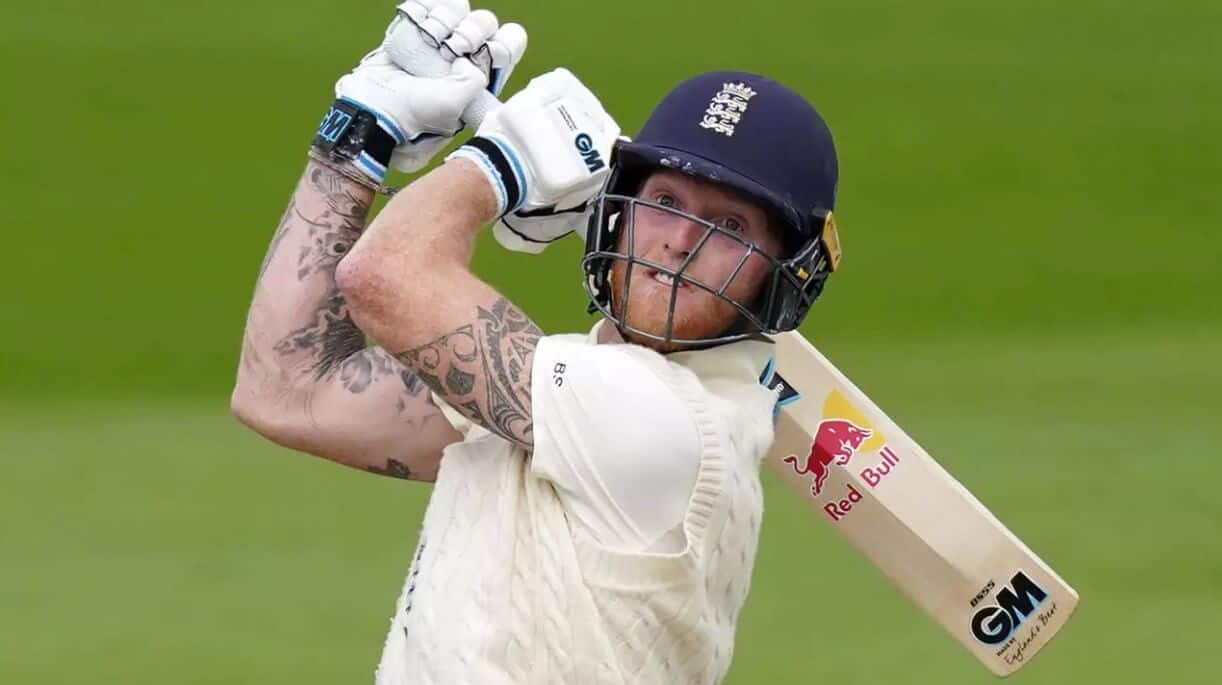 England levelled the series against the West Indies 1-1 after bowling the Windies out late on day five at Old Trafford.

Stuart Broad bowled beautifully to take three wickets in the fourth innings, to go with his three from the first, but it was Ben Stokes who walked away with the man-of-the-match award.

Which of course is excellent news for us because we tipped him at 7.5 before the match to do exactly that.

What did Stokes do?

Here’s a reminder about what we said of Stokes and our rationale for siding with him:

He certainly did play a big role.

His 176 in the first innings helped bat the Windies out of the game and his 78 off 57 (the fastest half-century ever by an England opener) after he was asked to open the batting as a one-off in the second innings, is what gave England the chance to declare early.

For good measure, he also chipped in with three important wickets across the match and a well-held catch, to cap off another memorable all-round performance, which is exactly why he picked up his fourth man-of-the-match award in a Test match over the last 12 months.

We were extremely unlucky not to collect on Stuart Broad for top bowler honours, as well.

He dead-heated with Chris Woakes on three wickets in the first innings but as per 10CRIC rules, it goes down to who conceded the fewest runs, which on this occasion was Woakes.

It was unlucky because Broad was already on three when Woakes was still on one and only by taking the last two wickets could Woakes win, which he did. 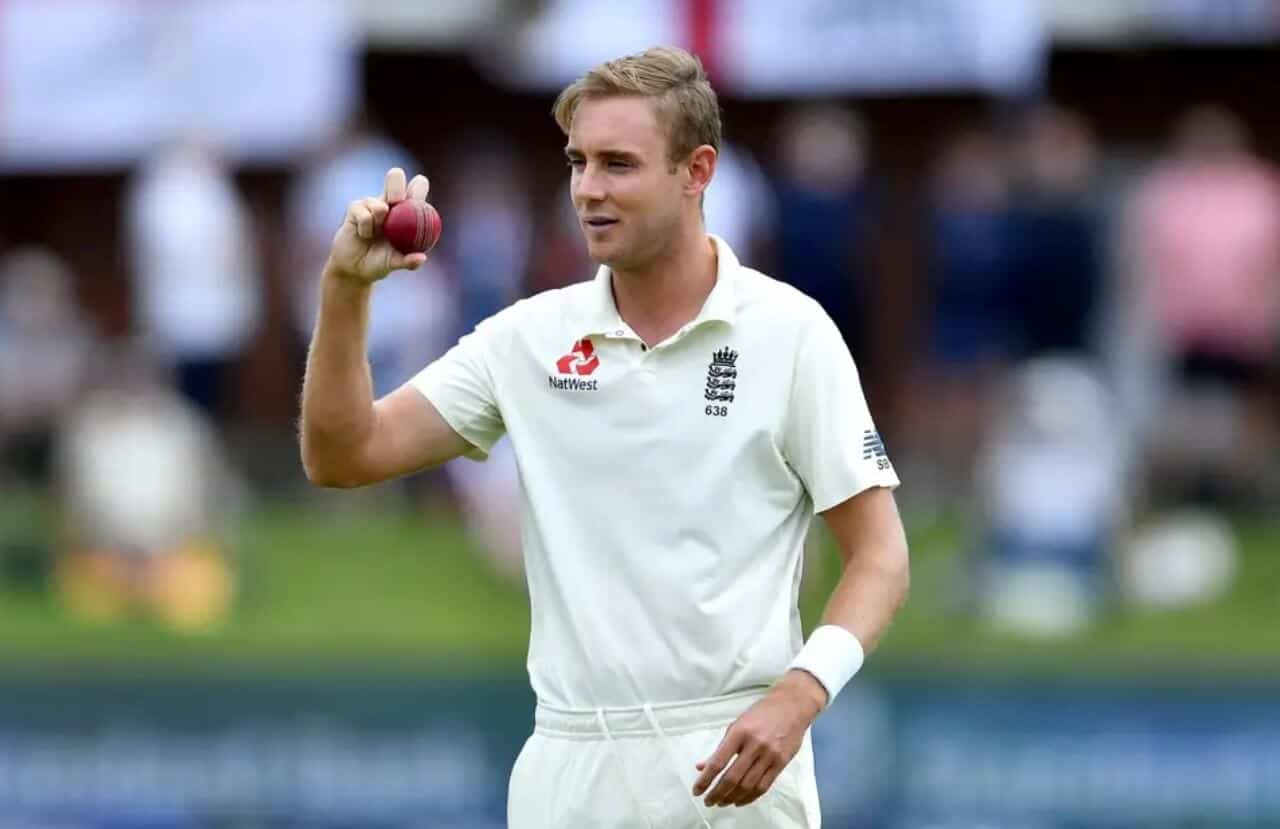 Still, had you put 1000 rupees across our three bets for the match, you would have won 4500 in profit, to go with another 4500 in profit from the First Test, where we had two losing bets but also had the Windies to win, at 7.5.

How did England win the game?

Back to the cricket now. The Windies were guilty of conceding too many runs in the first innings, which is what put England in control and the Windies under pressure.

They then had a bit of a batting collapse the first time they batted, with their bottom five scoring just seven runs between them.

England’s dash on day five thanks to Stokes meant they could declare nice and early and had plenty of time to bowl the Windies out.

Though there were a couple of decent partnerships thanks to Shmarah Brooks and Jermaine Blackwood, they were always up against it on a wearing fifth-day pitch.

All of England’s bowlers chipped in with wickets in a proper team effort and wrapping up the win late in the day was no more than they deserved.

There’s no rest for the wicked and we move onto the Third Test, also at Old Trafford, for the series finale, which starts on Friday.

England have a huge advantage in that they can bring back any of rested duo James Anderson and Mark Wood, plus Jofra Archer, who was ‘excluded’ from playing in the Second Test after breaking rules and going home to Brighton in between the First and Second Tests.

So that’s three classy and fresh fast bowlers they can call on to come back and make an impact.

As for the Windies, they may finally give Rahkeem Cornwall a game, probably at the expense of Alzarri Joseph.

They probably wish they had another batter in the squad because opener John Campbell has been extremely poor with scores of just  28, 8, 12 and 4 in the series.

Finally, a reminder that we also tipped a 2-1 Series win for England at 11.0 before it started.

So victory for the hots in the deciding Test and cricket betting fans who followed our advice really will have had a Series to remember.

We’ll have a proper preview of the Third Test here over the next couple of days so remember to come back for it!