Bet India Sports England win the Series Against Windies, and So Do We!

England win the Series Against Windies, and So Do We! England wrapped up the Test Series against the West Indies 2-1 by winning the Third Test rather comfortably in the end.

The most important player coming into the final day’s play was ‘rain’ and on this occasion, he simply didn’t show up.

Well, he did on a couple of occasions in what were light showers during the morning session of Tuesday but not nearly enough to really make the Windies believe they could bat out the whole day and hold out for a draw.

The England win was, of course, an excellent result for us because we had England to win 2-1 at 11.0 with Betway before a ball was bowled in anger.

Not bad going at all. And that wasn’t our only winner as we’ll reveal in a second.

Broad in the spotlight

The absence of Stuart Broad from England’s line-up in the First Test led to plenty of column inches on the matter.

Broad himself was pretty angry and disappointed and the decision looked an odd one when England lost the First Test.

But true champion that he is, he came roaring back.

Plenty of wickets in the First Test (six, to be precise) and then 10-67 in this one.

And that’s without even mentioning his cameo with the bat on Saturday afternoon, which very much set up this win.

In taking the wicket of Kraigg Brathwaite, he joined the 500 club in Test cricket, an elite group of bowlers who have been around long enough and bowled well enough, to reach 500 Test match wickets.

No surprises that for his wickets alone, and his batting as a bonus, he was man of the match.

Massive profit for us over the Series

Yes, there were six bets along the way on batsman and bowlers that didn’t come good but that’s still a profit of Rs.1,700 if you’d backed each of our tips for just Rs.100 each.

It was a good exercise in realising what are good value wagers in the world of cricket betting based on hard work, team knowledge and analysis of stats.

What we learnt and what’s next…

It was a good Series that showed the Windies can be competitive on their day, are well led by Jason Holder and though they have some really good performers, they also have two or three problem positions which they need to fix.

Still, all credit to bowlers Holder, Shannon Gabriel and Roston Chase, while there was no real standout performer with the bat for the Windies. 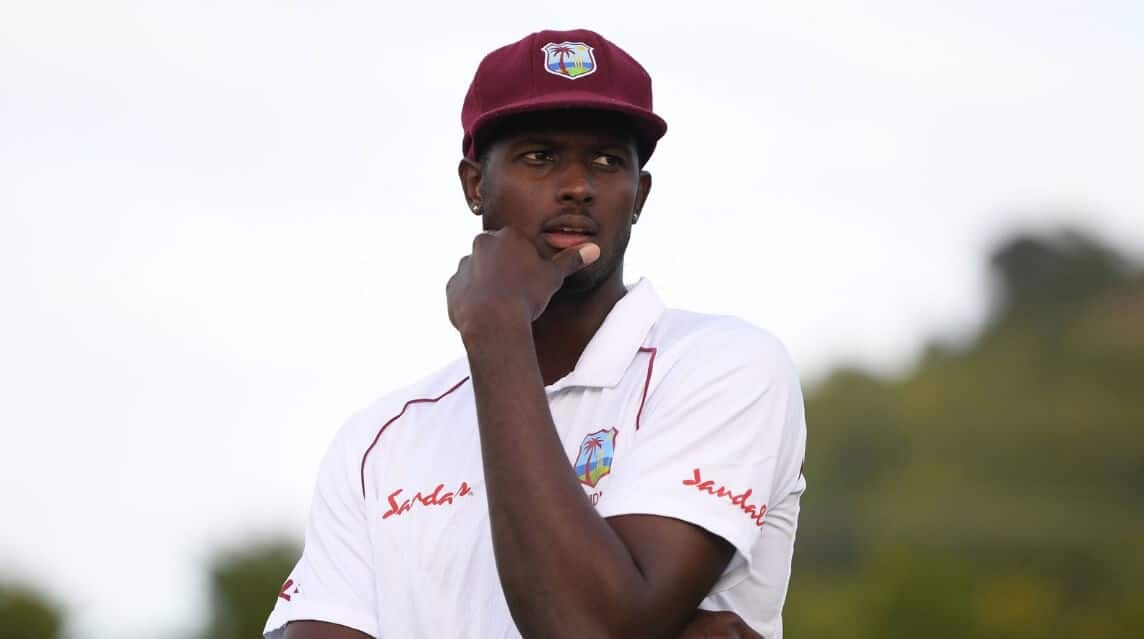 As for England, they move into third in the ICC Test Championship Rankings on the back of this Series win.

To be fair to them, just about every player contributed to the cause at one stage or another with Ben Stokes, Stuart Broad, Rory Burns and Chris Woakes just about the pick of the England players across the three matches.

There’s not much rest for England, who begin a Three-match ODI series against Ireland on Thursday at the Ageas Bowl.

But it’s not an England side that will look much like this one which just beat the Windies in the Test arena. 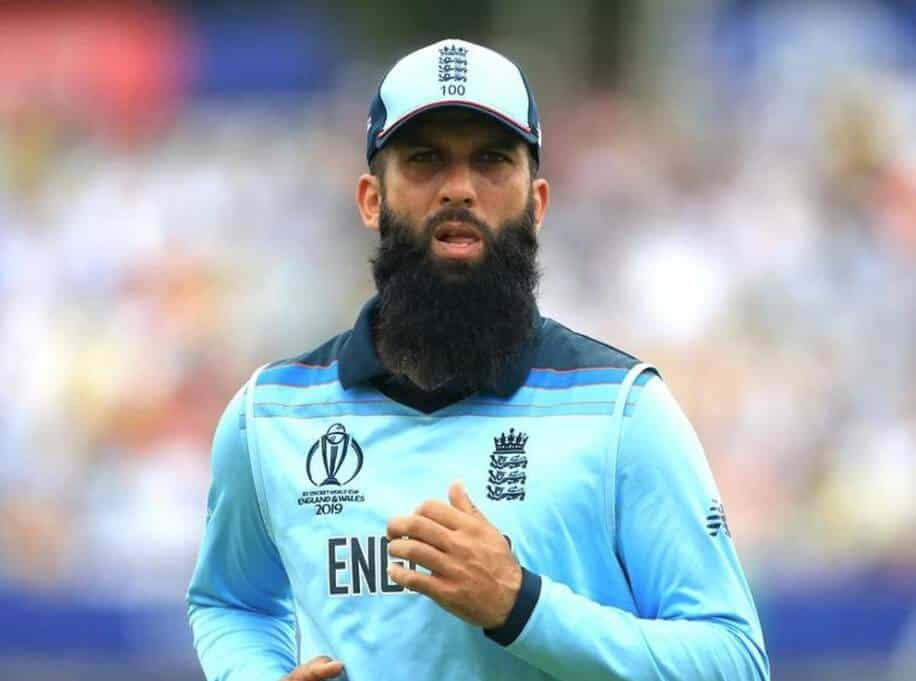 The likes of Stokes, Joe Root, Jofra Archer, Jos Buttler, Chris Woakes and Mark Wood are all rested and there are intriguing re-calls for David Willey and Moeen Ali, while the likes of Reece Topley and Sam Billings also get good chances to impress.