Everything You Need to Know About the Pakistan Premier League 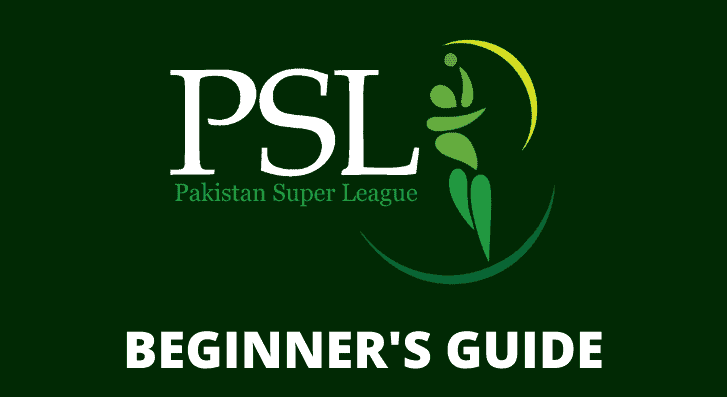 The Pakistan Super League is about to get underway for its sixth edition on February 20, 2021.

Lots to look forward to, including some excellent cricket betting sites in India that have great odds!

Here’s what you need to know before it all gets underway.

What are the dates, format and venues of the PSL 2021 edition?

It starts on February 20 and the big final will be on March 22. It will be played at the Gaddafi Stadium, in Lahore.

The PSL only has six teams in it, unlike the Big Bash and IPL, in which there are eight. However, the format is exactly the same as it is in the IPL with a double round-robin Group Stage to start off proceedings. 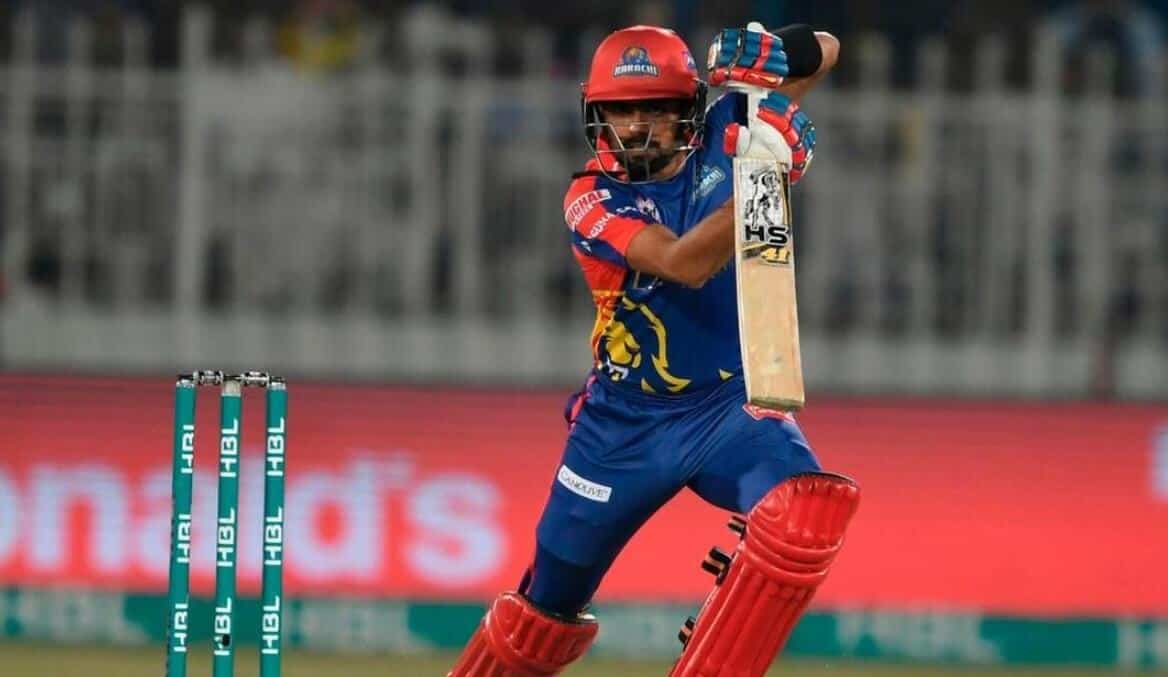 Again, similar to the IPL, the first and second-placed teams from the first stage have two attempts at making the final.

A first game between them (the Qualifier) and then a second game (Eliminator 2) for the team who loses that Qualifier against the winner of the Eliminator 1. This Eliminator 1 in turn is played between the teams who finished third and fourth in the Groups.

Who are this year’s six PSL teams?

The same six as ever.

Who are the previous Pakistan Super League winners?

Islamabad United are the only side to have won it twice in the six-year history of the PSL. They won it in the first-ever season back in 2016 and then again in 2018.

Peshawar Zaimi (2017), Quetta Gladiators (2019) and Karachi Kings (2020) have all won it once, meaning that only the Mulan Sultans and the Lahore Qalandars are yet to win the PSL. At least the Qalandars made one final, the last one, meaning the Sultans are the least successful side in PSL history after the first six seasons after not making the final game even once.

In addition to winning it in 2017, Peshawar Zaimi also made the final in 2018 and 2019 meaning that alongside the only two-time winners, Islamabad United, they’re the most successful PSL side.

Just as we were reaching the end of the Group Stages of the 2020 PSL in March, the spread of the Coronavirus in Pakistan forced the PCB to suspend the PSL and then resume it in November, eight months later.

The Karachi Kings booked their place in the final after finishing in the Top 2 and getting the better of the Mulan Sultans in the Qualifier, but only after a Super Over! They tied on 141 runs but it was the Kings who kept their cool in the Super Over.

Lahore then beat Peshawar in the Eliminator 1 and went on to beat the Sultans in the Eliminator 2 to book their place in the final, a first for the Qalandars. Given Lahore and Karachi are Pakistan’s biggest cities, this was billed as the biggest final in the PSL’s history. In the final, the Qalanders batted first but posted just 134/7 with no-one able to kick on after Tamim Iqbal (35) and Fakhar Zaman (27) made decent starts.

135 to win was never going to be easy but a typically composed and calm 63 not out from Pakistan skipper Babr Azam was exactly what was required, the Kings winning with six balls to spare.

It was one hell of a tournament for Babar Azam. He was adjudged man of the match in the final, was the PSL top runscorer with 473 runs and also got the award for Player of the Series. Pakistan regular Shaheen Shah Afridi was the top bowler with 17 wickets.

The league will feature just about every Pakistani currently on duty for the national T20 side including skipper Azam, all-rounders Imad Wasim and Shadab Khan (captains for Islamabad and Karachi respectively), former Pakistan captain Sarfraz Ahmed, Asif Ali, Fakhar Zahman  and the recently-retired (from Pakistan duty) Mohammad Amir.

Look out for the maverick Shahid Afridi at the Multan Sultans. At 45 he hasn’t played an international T20 in almost three years and his last Test match was almost 10 years ago but he’s still an incredibly talented player who can turn any game on its head. With either bat or ball. 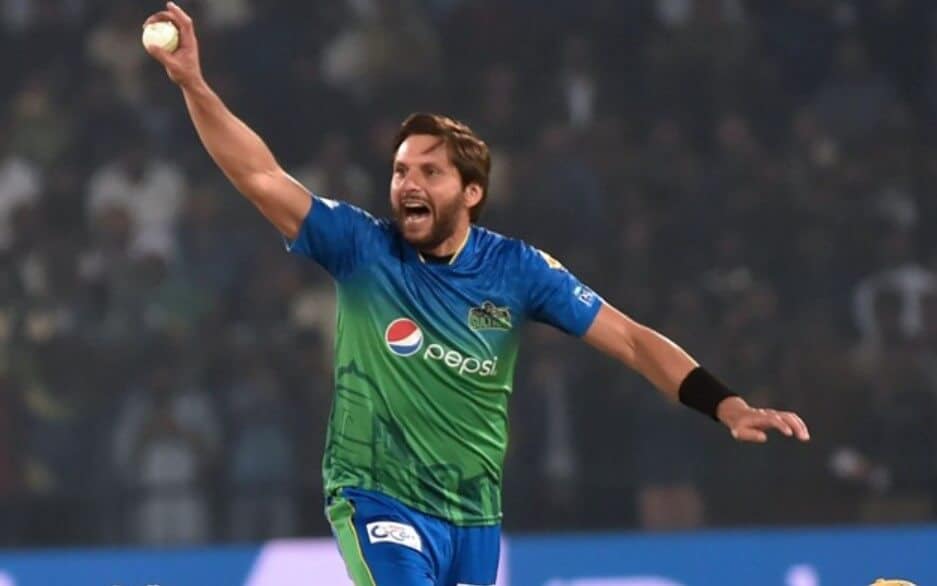 Those who have enjoyed our coverage of the Big Bash, will be familiar with quite a few players who played BBL this year and who will also be in the PSL when it gets under way.

Then there’s a quintet of English batsmen in Alex Hales, Phil Salt, Joe Denly, Joe Clarke and Liam Livingstone. South African batsman Colin Ingram, fellow Saffer paceman Dale Steyn and West Indies all-rounder Carlos Brathwaite, who has done such a solid job at the Sydney Sixers this year, will be at the PSL as well.

Other players to look out for are Chris Jordan, David Wiese and, we saved the best for last, Rashid Khan. The Afghan spinner will be at Lahore and his presence is a big boost to them.

The PSL at Bet India

We may not have daily tips but our recommended sites like 10CRIC and Betway certainly have all the PSL odds on all the games.

We’ll also provide some stats and cricket betting tips on the PSL outright winner market so you know who your money should be on. So keep coming back and you’ll have some good PSL tips coming your way.