T20 World Cup: Finch Against the Clock for Opening Match 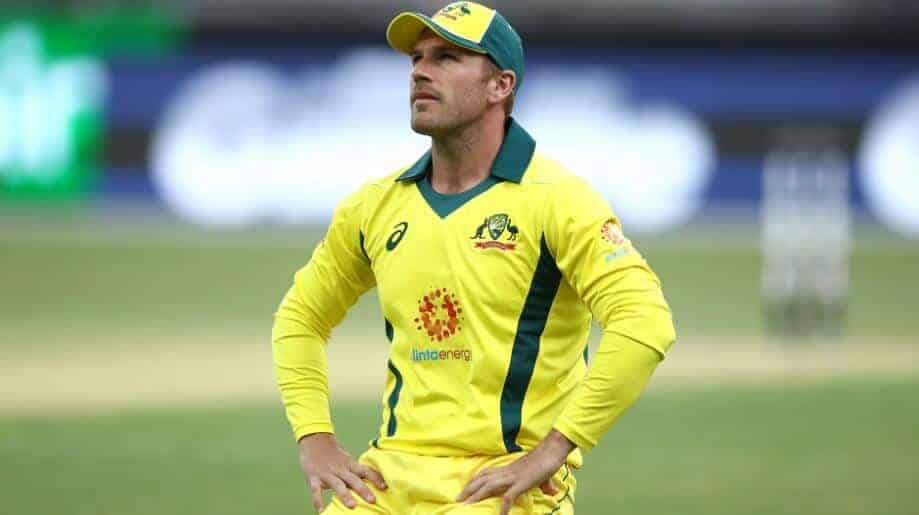 Australia skipper Aaron Finch is involved in a race against time to be fit for the opening match of the T20 World Cup after surgery. Here’s whether he might make it and what might happen if he doesn’t.

Australia T20I skipper Aaron Finch is involved in a race against time in order to be fit for his team’s first match at the T20I World Cup in mid-October.

Finch picked up a bad knee injury during Australia’s ill-fated T20I Series out in the Caribbean last month and underwent a knee operation on returning to Australia, after quarantining.

“His recovery is expected to take 8-10 weeks meaning he should be available for the opening games of the World Cup in mid-October,” said a statement from the Australian Cricket Board.

Those timelines make things pretty tight. Any unforeseeable problems during his rehabilitation could mean he misses the boat in terms of being fit for the start of the tournament. And even if his recovery does go to plan, he won’t have played any competitive cricket  for months.

That’s hardly ideal when you’re going into a competition as competitive as the World Cup.

Finch is a curious case as a batsman. His record in T20Is over the years is right up there with the very best.

His 76 games at international level have produced two centuries and 15 fifties, with the Melbourne Renegades skipper averaging a superb 37.46, whilst boasting a strike rate of 150. Few can match those numbers.

But he’s been badly out of form for a while now. He had a really poor BBL campaign and the Renegades suffered as a result of it.

Admittedly, he got some runs in that West Indies series which included a 53 and a couple of 30s but the feeling is that his best days as a batsman may be behind him.

Who can replace him as an opener if he doesn’t make it?

Australia have to be wise to the possibility of him either missing out entirely or not being fit for the first couple of matches.

David Warner, himself out of form for the last year or so by the way, will almost surely have one of the opening slots given his experience, reputation and standing in the game. But who can join him if Finch doesn’t make it?

Matthew Wade is a possibility. He’s opened the batting for BBL side the Hobart Hurricanes on plenty of occasions, as well as for Australia in recent times.

But with mixed results. Most of his games for Australia have admittedly been as a middle-order batter but a career average of 19.26 in T20Is with just three fifties from 43 games, doesn’t paint a pretty picture.

Another option is youngster Josh Philippe. Last year’s BBL Player of the Tournament is incredibly aggressive and can score extremely quickly but hasn’t yet found his feet in international cricket so it’s a bit of a gamble.

Ben McDermott, a team-mate of Wade’s at Hobart got plenty of chances in the recent Series against the West Indies and Bangladesh but didn’t take them, so it’s unlikely he’ll be called up to take Finch’s place.

So even though there are options to open alongside Warner, none of them leap off the page.

Who can replace him as captain if he doesn’t make it?

Here’s another problem. He’s generally pretty good as skipper so whether it’s just for the one match or more, someone will have to step in.

Wade was the man in charge in Finch’s absence but after a disastrous Series loss against Bangladesh, he might not be asked back.

Alex Carey is another possibility (he could even be another option to open) given he also has captaincy experience at the Adelaide Strikers.

Steve Smith was of course the man in charge before Finch, famously being suspended and stripped of the captaincy after his involvement in Sandpapergate. But Smith isn’t certain to make the squad, with some feeling he’s not best suited to T20 cricket.

So the job may be given to official vice-captain Pat Cummins. Curiously, he’s very experienced and a brilliant performer but has very rarely actually had the chance to be captain for Australia, rather than just vice-captain.

Plenty to ponder ahead of the World Cup, where Australia are 7.0 fourth-favourites with Betway.