But this is the only title they ever won. Theirs has mostly been a story of disappointment over the years.

It’s hard to know where exactly it’s gone wrong but they haven’t always recruited well in terms of overseas stars and have failed to capture consistent performers from among Australian players.

According to the best Big Bash betting sites, this will be another year of struggle for them.

Where to bet on Melbourne Renegades

The Renegades are outsiders in this year’s BBL.

The best odds for Melbourne Renegades to win the Big Bash League this year are 9.5 at 10CRIC.

Check out our review of 10CRIC to find out more about this Indian betting site.

It’s a good reflection of how hard they’ve found life in the BBL over the years, their performance last season and a distinct lack of overall quality in their side.

And if they’re outsiders to win the whole thing, they’re also favourites to finish rock bottom at around 4.0.

Throughout the course of the Big Bash, you will find all of the Melbourne Renegades match predictions right here.

You’ll even find some other useful betting tips for the Renegades too – so make sure to check back for when they are playing! 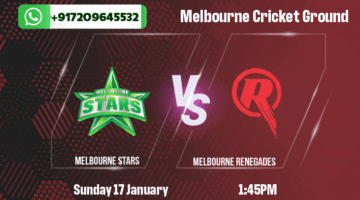 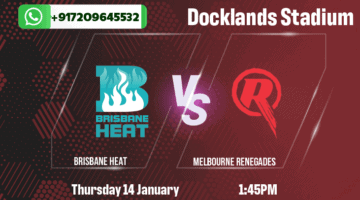 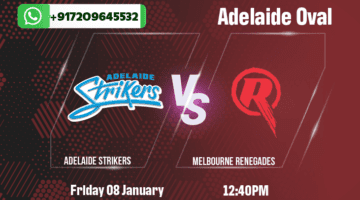 They won just three matches all season out of 14, including two comprehensive losses against city rivals the Melbourne Stars.

Their cause wasn’t helped by the fact that their most important batsman in Aaron Finch and best bowler in Kane Richardson missed almost half their matches on international duty.

But that’s still no excuse and quite simply, with a few exceptions like Shaun Marsh (449 runs) and Mohammad Nabi, the latter making contributions with both bat and ball in his six appearances, no-one else really played as well as they could.

Dan Christian, so crucial in that win the previous season, was particularly poor, averaging just 12.8 with the bat and going at nearly 10 an over with the ball.

Overseas players are marked in bold.

Australia’s current limited-overs captain has been at the Renegades since the very start and how well the Renegades have gone often has a lot to do with Finch’s performances.

The best news the Renegades could have got is that he’ll be available for the whole campaign because their limited-overs series against India ends before the BBL starts and Finch is no longer in the Test set-up.

Not only is he a great opening batsman but a highly experienced skipper and his knowledge of the game could be more important in light of the new rule changes. 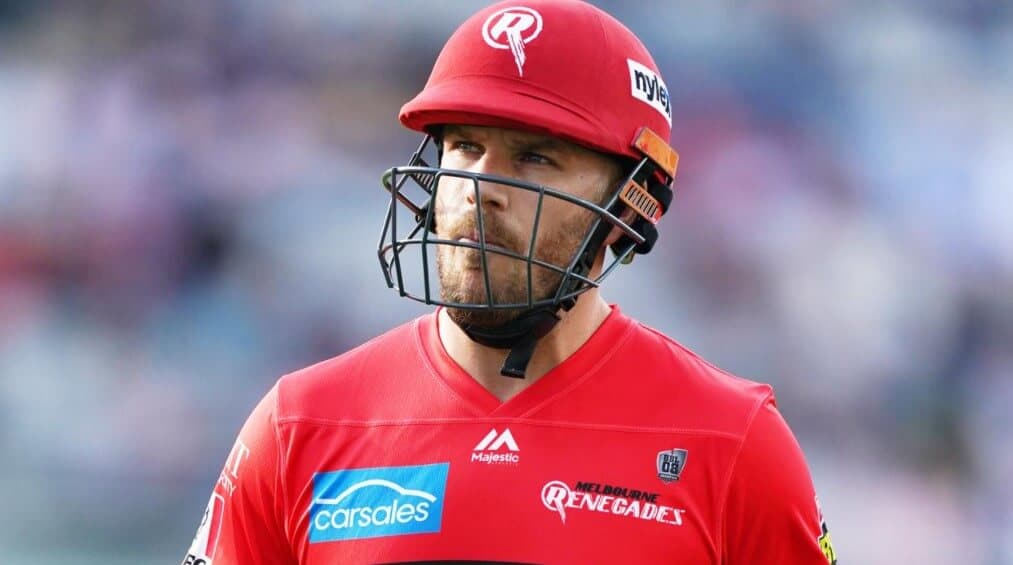 Last season Marsh came to the Renegades as a big-money signing from the Scorchers, where he’d spent nine seasons and won two titles.

He didn’t disappoint, ending as their top run-scorer with 449 runs from 12 games that included three fifties.

Batting as an opener or a number three, he’s a real class act who can play gorgeous shots but also hit big when needed.

If he and Finch get going, that could be a devastating partnership but he’ll really have to be at his best because they look a little weak in their batting in the middle-order so Marsh can’t leave them with too much to do.

Tahir has spent the last decade or so travelling the world playing for different T20 franchises and even though he’s the wrong side of 40, there are still takers for his attacking leg-spin, often followed by his exuberant celebrations after just about every wicket.

But there’s a lot more to South African Tahir than football style-celebrations.

His 306 T20s at a domestic level have yielded 382 wickets and he’s gone at less than seven an over throughout his career.

His wicket-taking ability and strong economy rate could be just what the Renegades need. Quite why the Renegades didn’t get him on board for the whole season is anyone’s guess.

He’ll only arrive after Christmas.

The simple fact that Australian regulars Kane Richardson and Aaron Finch are available for the whole season is a huge boost and their overseas recruitments look good ones: a big-hitting batsman in Rilee Rossouw, a handy all-rounder in Mohammad Nabi and a gun bowler in Imran Tahir.

All in all, they look like a side with an excellent group of five or six players and then some weaknesses among the rest, so hardly the best-balanced.

Their season will depend on how those five or six class acts go but even just making the Playoffs will be a big achievement.

Their trio of overseas players occupies the three roles you’d want from foreign stars: experienced top-order batsman (Rossouw), all-rounder who can be the team’s finisher (Nabi) and wicket-taking spinner (Tahir).

When they field Finch, Marsh and Rossouw in the top three they’ll have a good variety of slightly different sorts of batsmen who are all excellent in their own right.

Spinners Tahir and Nabi are fine and so are fast bowlers Kane Richardson and James Pattinson but with Christian leaving, they look short on pace bowlers who can really make a difference.

That could cost them because opposition batsmen can choose to play those three cautiously and then target the other two or three.

Given that it’s bowling that’s the most important discipline in T20 cricket and they could be pretty vulnerable in that regard.