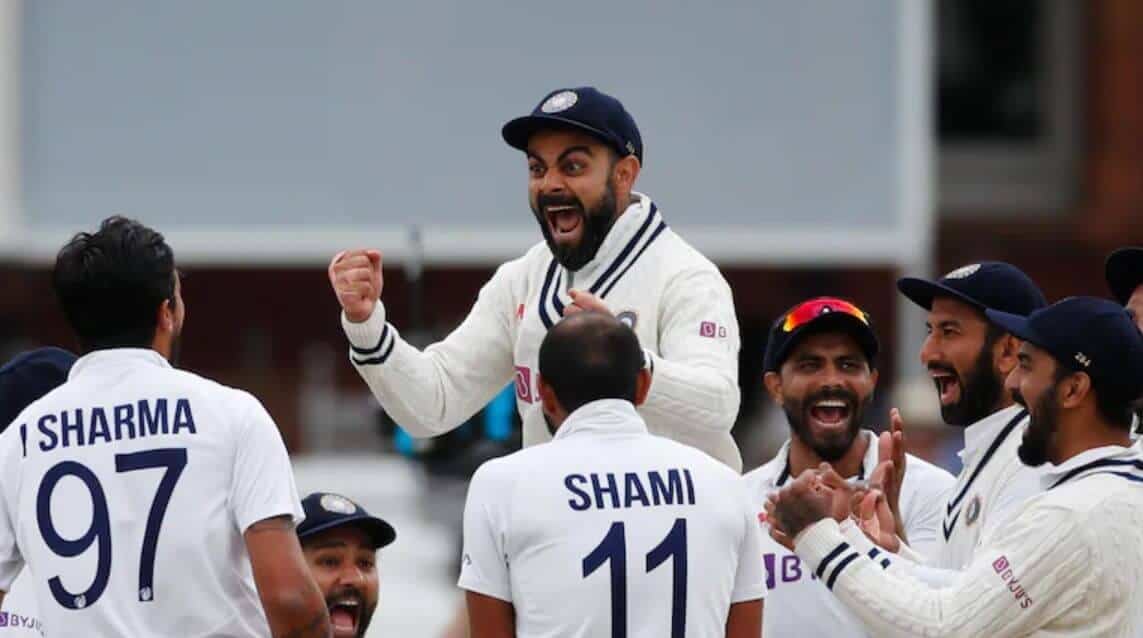 India beat England late, late on day five to secure their first win at Lord’s since 2014 and just their third-ever win against England at the home of cricket.

KL Rahul was man-of-the-match after a brilliant century, Mohammd Siraj took eight wickets in the game and Jasprit Bumrah scored a highly unlikely 34 to go with three wickets of his own, after a match-turning partnership with the bat alongside Mohammad Shami.

But it wasn’t just India who were left celebrating.

Once again, we picked three winning bets out of four in the match here at Bet India and those who followed our advice were left with plenty of profit.

A reminder of the beauty of Test cricket

T20 is fast, exciting and unpredictable, ODIs tell a beautiful story from start to finish and The Hundred is a breath of fresh air that has caught the imagination of the cricketing public.

But the Second Test at Lord’s wsa a reminder of why Test cricket will always remain the purest and best form of the game.

For five days the action went one way and then another with England and India exchanging their status as favourites throughout the game and when that wasn’t happening, it was the draw that at times looked like the most likely result.

But an extremely surprising partnership with the bat and a beautiful spell of bowling from Siraj in particular, and Bumrah to a lesser extent, changed all that.

Bumrah and Shami shine with the bat

When Bumrah and Shami were at the crease on day five, India were in all sorts of trouble.

Bumrah averages 5 in Test cricket and has only ever scored one fifty in his whole career; Shami isn’t much better, averaging 12. .

But by the time the two of them were done and Virat Kohli was declaring the innings, the damage had been done. Shami scored 56 off 70, including a towering six to get to his fifty, while Bumrah contributed 34.

England’s bowlers were shell shocked and moved from a position where the game was theirs to win to one where they first looked to chase a tough score and were then left to hang on for dear life and try to salvage a draw.

In the end, they didn’t manage either.

For once, Joe Root wasn’t able to bail his side out. After a quite brilliant 180 not out in the first innings, he could only muster 33 in the second innings, still enough for him to be England’s top batsman yet again.

But eight England batsmen fell for single figures and despite a valiant attempt from Jos Buttler, scoring 25 off 96, no-one else gave him much support.

England have pulled off some remarkable draws in the past with tail-enders managing to survive under the utmost pressure but it wasn’t to be this time.

In a bad-tempered last day that saw Kohli and Buttler share less than friendly words and Siraj and Bumrah get under England’s batsmen’s skins, India were good value for their win in the late afternoon London sunshine, as they went 1-0 up in the Series.

5900 Rupees in profit after we went three out of four

As hinted already, it wasn’t just India who were happy with their work.

We stuck with our golden rule of going against Kohli at the toss by backing England to win it at 1.9.

We also had India to win the match at 2.5. You can go back and read the prediction article for our rationale behind that bet.

But the best was yet to come. We backed KL Rahul at 5.5 to be India’s top batsman in the first innings and he duly delivered with a wonderful 129.

We couldn’t pull off the perfect heist against the bookies because Ollie Robinson wasn’t England’s top bowler in the first innings.

But if you’d put 1000 Rupees on each of those bets, you’d be showing a profit of 5900 Rupees over the course of the game.

We have a bit of a break now until the action resumes at Headingley on Wednesday, August 25 and as per usual, we’ll have a full match preview complete with team news, pitch report and some great betting tips.

Till then, there will be plenty of celebrating in the India camp and lots of thinking fr Joe Root and the selectors to do in the England one.