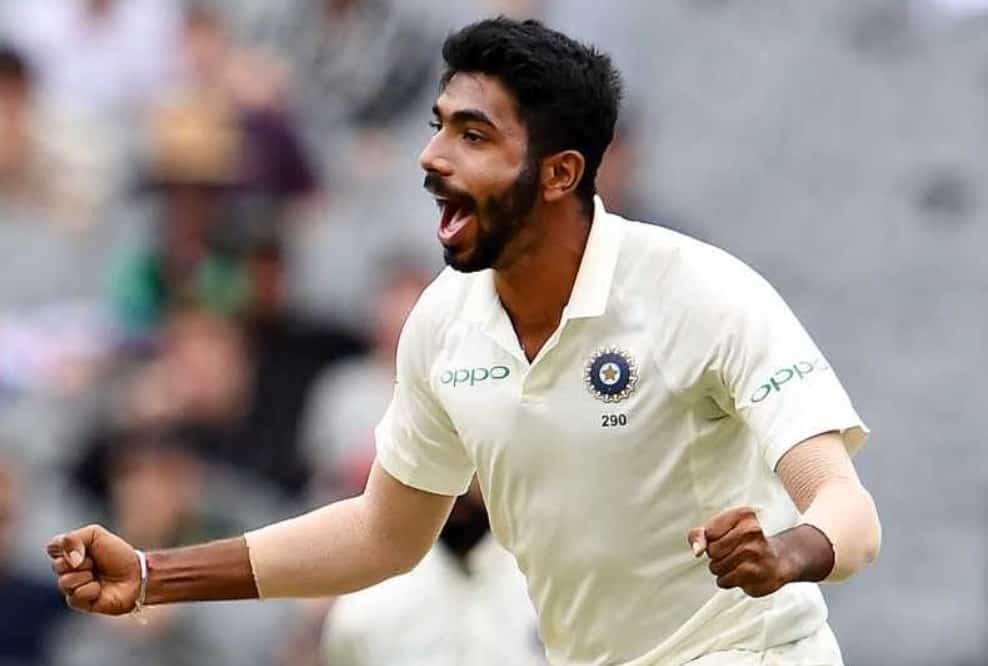 It was a good day for cricket fans across the world as they got to see some quality cricket action on Wednesday.

Indian bowlers dismantled English batsmen on Day 1 of the first Test match. Meanwhile, in Bangladesh, the Tigers continued to write history as they handed Australia yet another T20I defeat in a span of 24 hours.

The day started with England winning the toss and electing to bat first in this first of the five-match Test series. The hosts found themselves on the backfoot quite quickly after losing Rory Burns in the first over.

Dom Sibley and Zak Crawley added some runs after that early setback but neither could build a substantial partnership. By lunchtime, England were 61-2 with their skipper Joe Root on the pitch.

That break in momentum may not have done well for England. India maintained the pressure with another two wickets in the second session – Sibley fell moments after the game resumed while Jonny Bairstow stayed on for another 20 odd overs before falling at 29.

England Innings: 183 all out

When it was time for tea, England were 138-4 – still not a bad position to be in and with Root still on the pitch, they had a good chance of batting on till the end of the day. But then, Indian bowlers had other plans.

Mohammad Shami and Jasprit Bumrah continued to chip away at English batters, getting the wickets of Dan Lawrence and Jos Buttler moments after the play resumed in the third session. Then, a crucial over by Shardul Thakur which saw two wickets of the dangerous-looking Root and Ollie Robinson completely squashed any hopes of an English comeback.

Ultimately, England fell at 183 in what was one of their worst batting performances in recent times.

Business as Usual for Indian Batsmen

India came on the bat shortly after England’s innings and started strong with Rohit Sharma striking a four in the second delivery of the inning.

With KL Rahul on the other side, the duo made life difficult for English bowlers and stayed strong to ensure that Day 1 completely goes to India. Both players scored nine runs each with three boundaries between them.

The day ended with India at 21-0 as the visitors appeared to be in solid control of this first test.