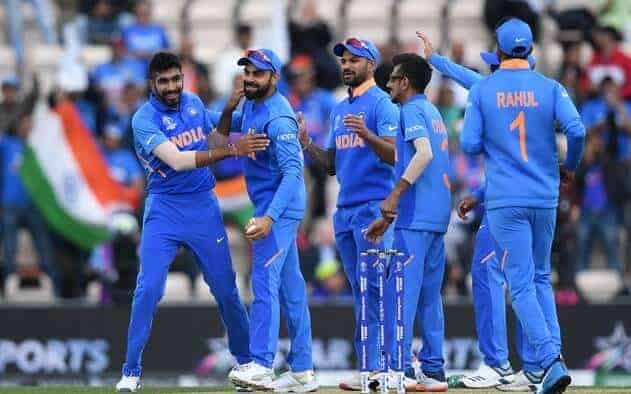 Cricket betting is only getting started for this year though!

Here’s what you need to know ahead of India’s tour of Australia and speaking of Australia, the Big Bash is just around the corner.

It was an all-too-familiar story.

Mumbai dominated the 2020 IPL from start to finish and were ruthless in the final against the Delhi Capitals.

That’s now five wins in the IPL for Mumbai and for the first time, they won it in an odd year!

Mumbai can now be considered the best T20 franchise in the format’s short history and assuming they keep the bulk of their players, will be the team to beat again next year.

Did you hear the one about the Englishman, the South African and the Indian?

South African pace bowler Kagiso Rabada beat the rest to end as the tournament’s top bowler with 30 wickets from 17 matches.

Jasprit Bumrah came close with 27 but didn’t take any wickets in the final.

It says a lot about how well KL Rahul played that he was top batsman despite his side not even making the PlayOffs. His 670 runs included a century and five fifties. The Kings XI skipper really was superb and deserves a good run in the Indian team on the back of it.

But Player of the Tournament was English fast bowler Jofra Archer. The award is stats-based rather than a vote so takes into account such things as when the wickets were taken and economy rates. A huge effort from Archer, given he played for a struggling team.

Not long to go now…

Till the next IPL! It will take place in March 2021 and is expected to be back in India rather than the UAE.

We also hope there will be crowds at the grounds again.

There are a few changes ahead of the next edition, the most important of which is that they’ll add a ninth team.

But that’s all we’re revealing for the time being!

India go down under to tour Australia Long tour on the cards

India are touring Australia with matches scheduled between November 27, 2020, and January 14 2021.

The Tour is made up of three ODIs, three T20Is and four Tests, plus a few Tour matches that aren’t international games.

It should be a really good contest across all three formats and we’ll cover the whole Tour in great depth with plenty of match previews, betting tips and expert insight right here!

There weren’t too many surprises when the three squads- T20, ODI and Test- were announced. Skipper Virat Kohli, Rohit Sharma, Ravi Jadeja, KL Rahul, Mayank Agawal and Mohammed Shami were the players included in all three squads.

Sharma wasn’t originally included in any of the squads after getting injured during the IPL but has now been added to all three. Shikhar Dhawan, runner up for IPL top batsman this year, misses out on Test duties but is in both of the white-ball squads.

Top IPL batsman for 2020- KL Rahul – remains as vice-captain for the ODI and T20 squads. But Ajinka Rahane is still the Test vice-captain. 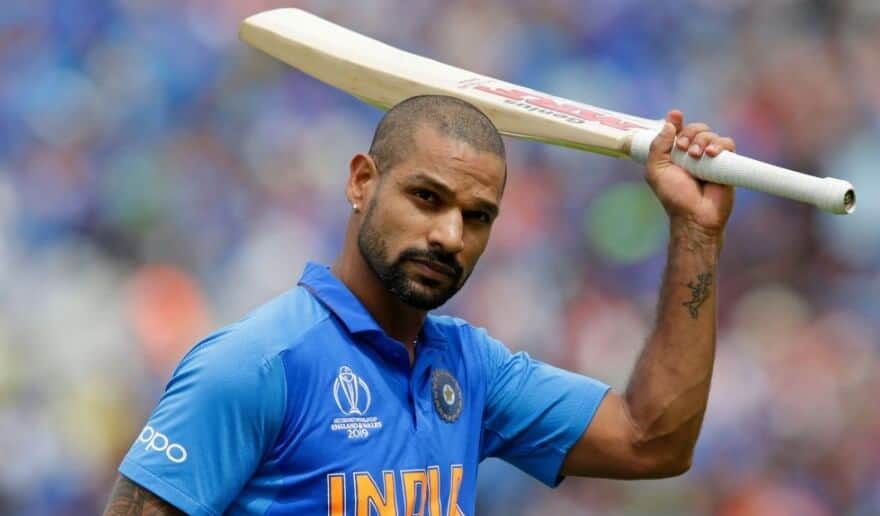 That may be more relevant than it seems.

Virat Kohli will return home after the First Test for the birth of his first child and won’t return to Australia after it due to quarantine issues, so Rahane will be in charge for three Tests.

Steve Smith may not be captain of Australia again

As for Australia, perhaps the most interesting part of their squad announcement concerned their own Test vice-captain.

They had the chance to appoint former skipper Steve Smith as Test vice-captain but chose not to.

It’s a clue that Australia may not wish to re-appoint Smith, who was sacked after the Sandapergate affair when on his watch a player (Cameron Bancroft) was caught on camera tampering with the ball using sandpaper. Smith admitted to knowing Bancroft was going to do it. That could well be the last we see of Smith as Australian captain, though he remains their most important batsman.

Once again, we have all the info you need and best betting tips right here if it’s the Big Bash that you like.

Less than a month till the Big Bash!

The countdown is on till the start of this year’s Big Bash in Australia.

It will start on December 10 and features the same eight teams as ever.

The ever-reliable and well-balanced defending champions the Sydney Sixers are joint-favourites, alongside eternal bridesmaids, the Melbourne Stars.

As we know, there will be no Indian players featuring in it. Not just the ones touring Australia at the time or indeed any others as the BBCI continues to forbid Indian players to play in foreign T20 Leagues.

But in addition to the Australian players who won’t be in action for their country, there are other big names to look out for, especially among English players.

That includes Jonny Bairstow at the Stars, Jason Roy at the Scorchers and duo Sam Billings and Alex Hales at the Thunder.

Star players from other countries include Rashid Khan at Adelaide, Nicholas Pooran at the Stars and South African pair Imran Tahir and Riley Rossouw at the Renegades.

All of those bar Khan will be making their Big Bash debuts.

It should be another great tournament and of course, we’ll be covering it in full right here!