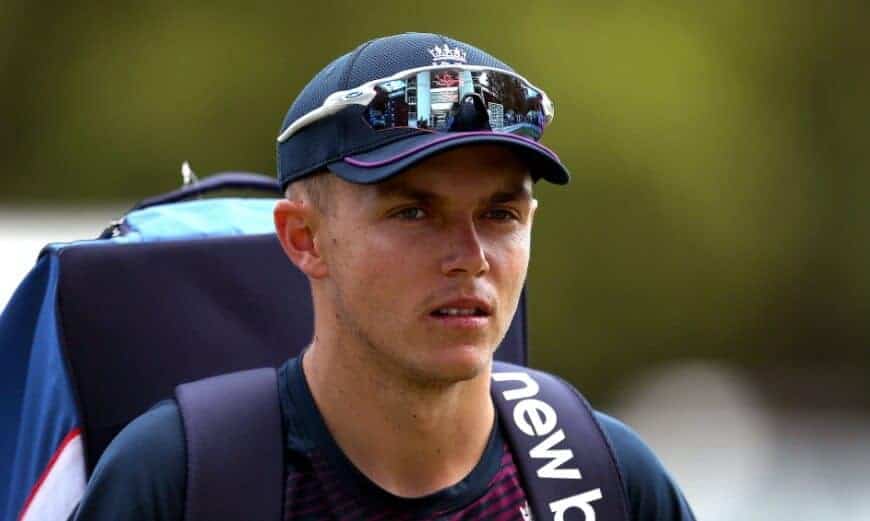 Sam Curran has picked up a back injury that rules him out of the rest of this year’s Indian Premier League, while England will also be without the all-rounder at the T20 World Cup.

Back injury the issue

Curran picked up the back injury when he was playing for CSK against the Rajasthan Royals at the weekend. He complained of some pain in his back and scans later revealed the seriousness of the injury.

He will now travel back to the UK, have a further scan and will then be in the hands of the ECB’s medical team.

A poor season in the IPL

This has in truth been a really disappointing season for the younger of the Curran brothers. He had an impressive season last year with both wickets and runs but things just haven’t gone his way in 2021.

He’s played nine of the team’s 13 games and scored just 34 runs in four innings, averaging 18. But it’s been far worse with the ball. Nine wickets in nine games is acceptable but what’s worrying is his economy rate of almost 10 (9.93).

Of the nine bowlers who have bowled for CSK this season, only Lungi Ngidi has been worse in terms of economy rate.

CSK will manage without him

He was pretty fortunate to play at the weekend at all, with Dwayne Bravo being left out of the XI. And CSK won’t be too worried about losing him, given he’s been in poor form.

They always play Faf du Plessis as an opener, Moeen Ali and Dwayne Bravo as all-rounders and generally Josh Hazlewood (or Ngidi) as the fast bowler in terms of overseas players.

It would have been far worse for Chennai if it had been any of the other players. Having said that, Curran can blow hot and cold and CSK have always liked having lots of all-rounders in the side.

MS Dhoni’s men are 3.0 with Betway to win this year’s IPL. Meanwhile, England have replaced Sam in the World Cup squad with his brother, Tom.