This game between the Royal Challengers Bangalore and the Kings XI pits one of the most in-form teams against one in no form whatsoever.

Up next is the latest team news, our views on where the game could be won and lost and of course, some IPL betting tips.

RCB VS. KXIP HEAD TO HEAD 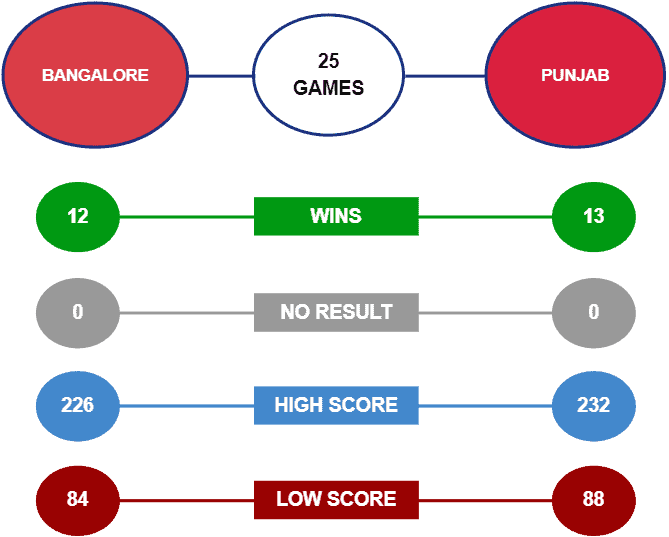 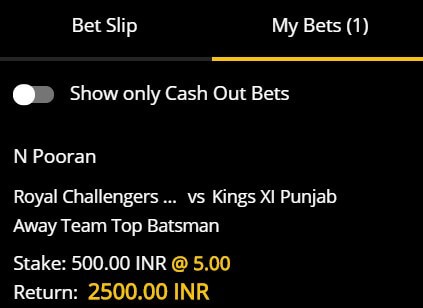 Pooran has already delivered once as our hot bet and he’s won another time on the Kings XI Top batsman market. In other words, as someone who’s won 2/7, he shouldn’t be a 5.0 chance.

More to the point, he’s playing really well, striking the ball confidently and has taken a liking to these UAE pitches, so there’s no reason why he can’t come good once again.

One of the golden rules of online betting is to have at least two different accounts.

There are good reasons for doing so, such as always getting the best odds.

Now, the betting tips for RCB vs KXIP.

Royal Challengers Bangalore to win: Why is this a good bet?

This is probably the shortest price we’ve recommended all IPL but look at the facts.

Bangalore are playing really well at the moment, currently on a run of four wins from five matches and look to have all the bases covered with all their key men firing.

The Kings are in disarray, low on morale and don’t know which players to pick. You won’t get rich from bets like this but then again, it’s highly likely to win.

Kings XI to hit the most sixes: Why is this a good bet?

This is a good example of bookmakers deciding the best teams hit the most sixes. Not true. It’s very often that sides who can’t score runs in the safer ways have to try to hit maximums.

For Bangalore, it’s only really de Villiers and Finch who smash the ball, so unless one of those two starts hitting a few, we’re confident the likes of Pooran, Rahul, Agarwal and co can get us over the line.

Promotions worth grabbing for the IPL! 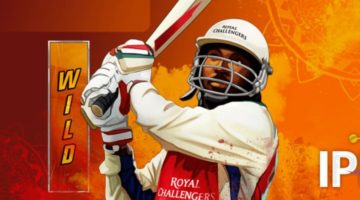 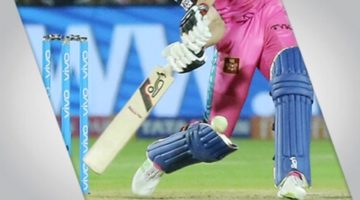 Betway: Get a ₹250 Free Bet When You Bet on Mondays!
read more 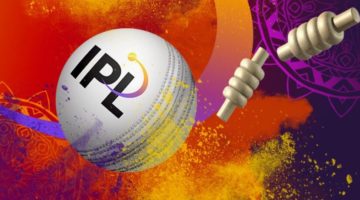 Where to bet on Royal Challengers Bangalore v Kings XI

On this occasion, we’ve gone with one wager at 10CRIC and two at Bet365 but remember there are other cricket betting sites on our list, so be sure to read our reviews. It’s also worth reading this article that explains in great details why it’s so important to have more than one betting account. There may be some reasons there you never thought of!

It’s taken its time but Bangalore seem to have finally got their team selection right.

Kohli at three with AB de Villiers at four is spot on, while newcomer Devdutt Padikkal has mostly done a good job of setting a platform for those two to build on.

But it’s perhaps in their choice of picking overseas duo Chris Morris and Isuru Udana that they’ve really got things right.

They’ve both been really good with the ball, especially Morris, who after just two appearances has claimed five wickets and conceded just 36 runs.

Both can bat as well so at some stage if they’re needed, don’t rule out some big hits from the pair of them.

Both Washington Sundar and even more so Yuzvendra Chahal, have done fine jobs in the spin bowling department. 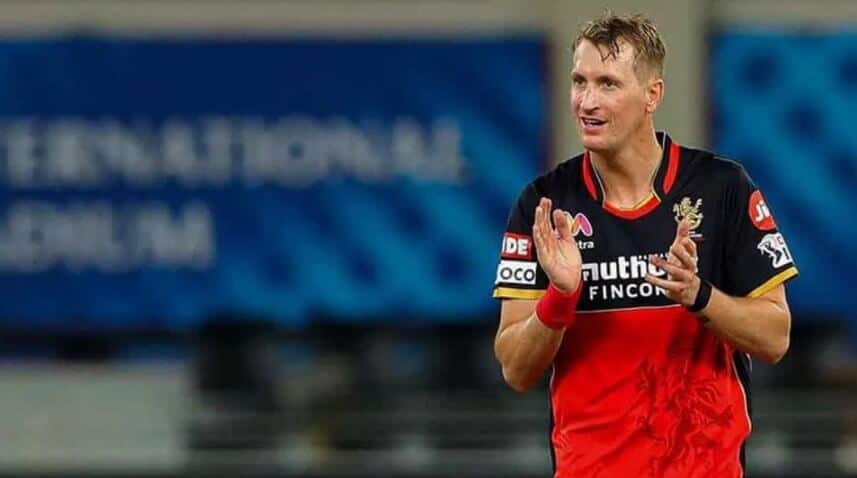 The one area of concern is Aaron Finch.

He’s been out of sorts with just one fifty in seven games but it’s unlikely they’ll mess with a winning team unless they bring in Josh Philippe for him and play him as an opener.

Now is the time to make changes.

What do Kings XI Punjab have to lose? 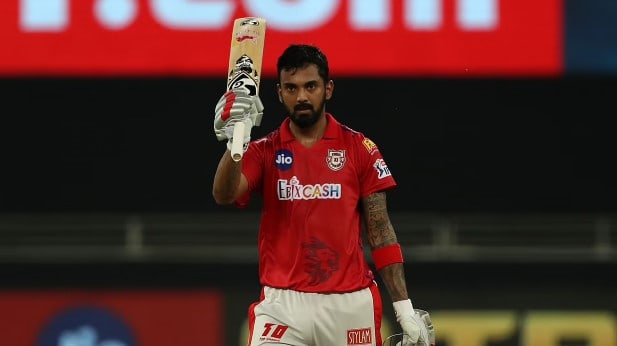 Sheldon Cottrell and Glenn Maxwell have been massive disappointments. Might as well give Chris Gayle a chance at the top of the order in place of Maxwell with KL Rahul dropping to three and Nicholas Pooran at four.

Keep faith in Mujeeb Ur Rahman, even though he hasn’t started particularly well, and keep on playing Chris Jordan, an important death bowler.

At least there’s been one positive from them this season.

Youngster Ravi Bishnoi has been superb, taking eight wickets in seven games and going at less than 8 an over. If his senior team-mates had been bowling like that all IPL, they wouldn’t be in this mess.