Two former IPL winners face off against each other as the Sunrisers Hyderabad play the Kolkata Knight Riders in Chennai. The match will start at 8.30 pm IST on Sunday, April 11 and should be a tight game between two well-matched sides.

The best SRH v KKR predictions are up next for those who like IPL betting and are keen to make some money as well as just enjoy the action.

Below are the best cricket betting tips we’ve picked for you ahead of today’s IPL game.

KKR just about get the vote to win the match in a tight call, but there are some other great tips away from the match-winner market.

Want daily updates for all IPL games & a chance to win 30% of the HOT BET winnings?

What does this code mean?

You mostly know what you’re going to get with this lot at Sunrisers Hyderabad.

Excellent bowling, two or three wonderful batsmen who can win games by themselves and then a lower-middle order who often can’t make up for top-order failures. And if all goes wrong, they just hope Rashid Khan can sort things out.

Khan is likely to be joined by skipper David Warner and English batsman Jonny Bairstow as the overseas stars. Jason Holder is the favourite to be the fourth.

The Kolkata Knight Riders have often been a team who has swum or sunk based on the performances of a handful of star men: Andre Russell, Sunil Narine, Shubman Gill, mostly.

They’ll be glad to be playing at Chennai where spin is king because they can boast some of the best spinners in the competition in the likes of Sunil Narine, Varun, Shakib Al-Hasan, Kuldeep Yadav and new signing Harbhajan Singh. Of those, only three will play though.

It should be the usual four in terms of overseas men though they could really do with finding a spot for the super quick Lockie Ferguson. 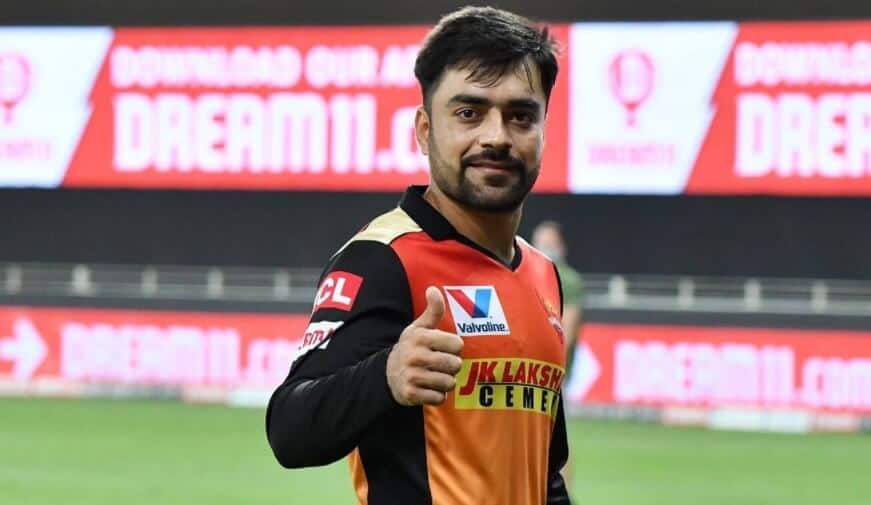 As we’ve said already, Chennai is a paradise for spinners with the likes of Ravi Jadeja and Imran Tahir enjoying great success here for CSK over the years.

That may bring veteran Harbhajan Singh into the equation. Now at KKR, he may play thanks to his knowledge of the ground and conditions after featuring many times for the Super Kings here.

Batting first 160-170 will be the target which would leave the game evenly poised. No rain is forecast.

KKR are 12-7 up in the 19 games they’ve played between them and won both fixtures played last year, one of them thanks to a Super Over. So advantage KKR in this respect. 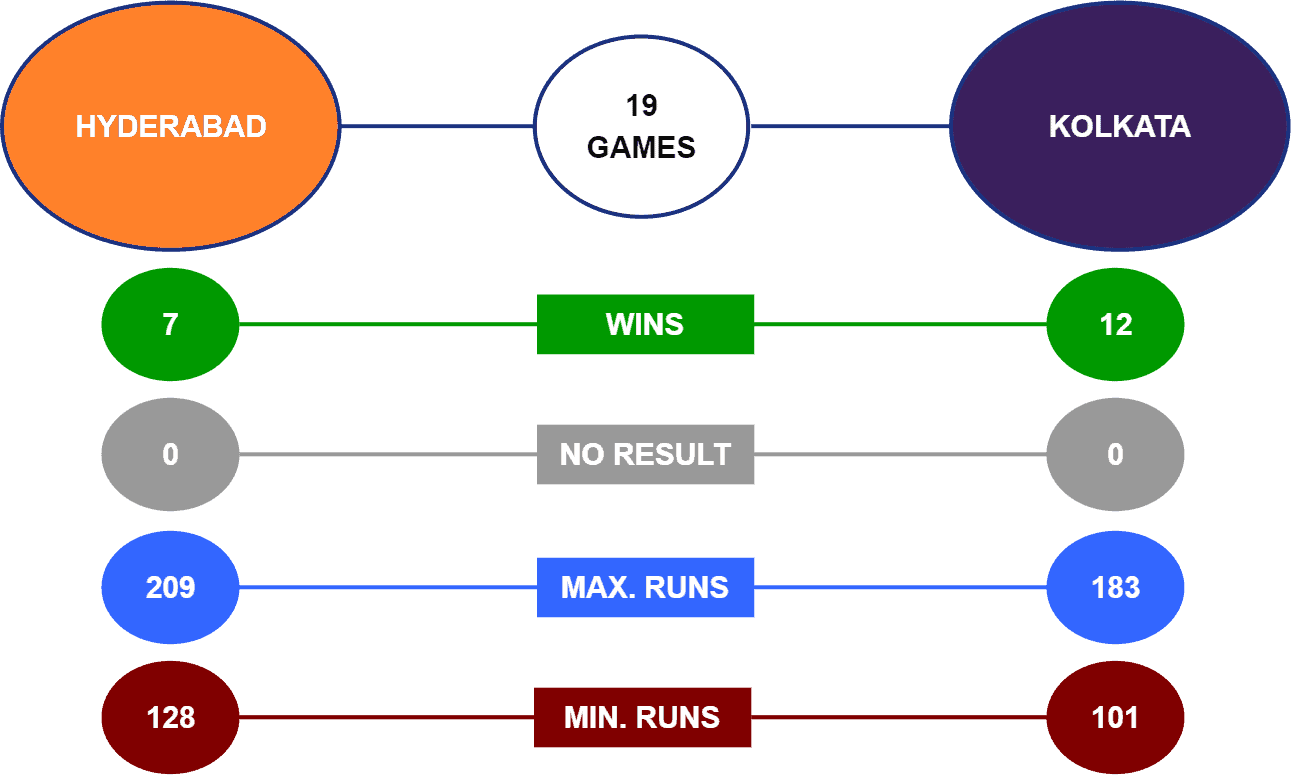 SRH v KKR statistics show that SRH are slightly ahead on tosses won over the years (52.6%), including winning them both last year. Let’s stick with SRH to continue the trend. 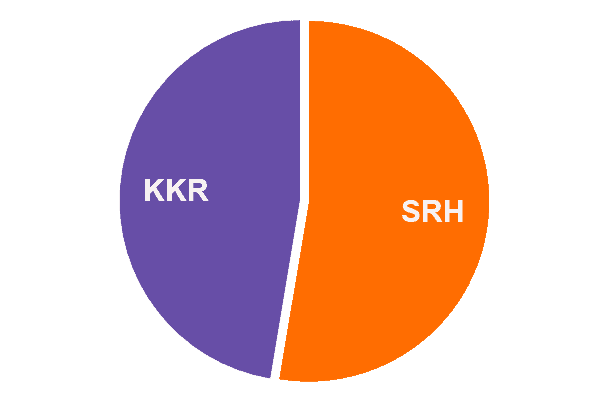 Recommended Bet: Back KKR to win @ 1.9 with Betway

As per above, KKR have had the better of this match over the years. What this may well come down to is how the spinners execute their skills best and how the respective batsmen play those same spinners.

In this regard, it’s KKR who hold the trumps. SRH’s Rashid Khan may be the best spinner of the lot but KKR have three or four very capable ones plus players like Morgan and Russell who can score heavily against the twirlers. That could make all the difference.

Recommended Bet: Back Nitish Rana to be KKR Top Batsman @ 4.75 with Betway

KKR may just have solved their long-standing problem at the top of the order by promoting Nitish Rana to an opening slot, alongside Shubman Gill.

Rana got the gig at the back end of last season and made the most of his chance with a couple of good fifties. Gill is a very capable batsman himself but then again, Rana is a much better price.

Recommended bet: Back Bhuvi Kumar to be Top SRH Bowler @ 3.75 with 10cRIC

And now for the best of our SRH v KKR betting tips.

Bhuvi Kumar has hardly got a mention so far but he’s just as important to the cause with the ball as Rashid Khan.

What we’ve seen over the past few years is that batsmen often play Khan with so much respect that they just defend against him and don’t take risks.

But KKR’s batters will have to take risks against someone and a classy operator like Kumar, twice a Purple Cap winner, may have what it takes.