The latest Big Bash betting makes the Stars favourites to beat the Heat when they play each other at the Carrara Oval on Thursday, January 7, start time 3:50 pm IST.

For the Heat it’s a chance to build on two wins from their last three games and think about challenging for a Playoff place. For the Stars it’s a good opportunity to beat one of the weaker sides in the tournament and hope that if other results go their way, they can enter the Top 3, where they haven’t been in a while.

This should be a good game and all the best Brisbane Heat v Melbourne Stars betting tips are right here. 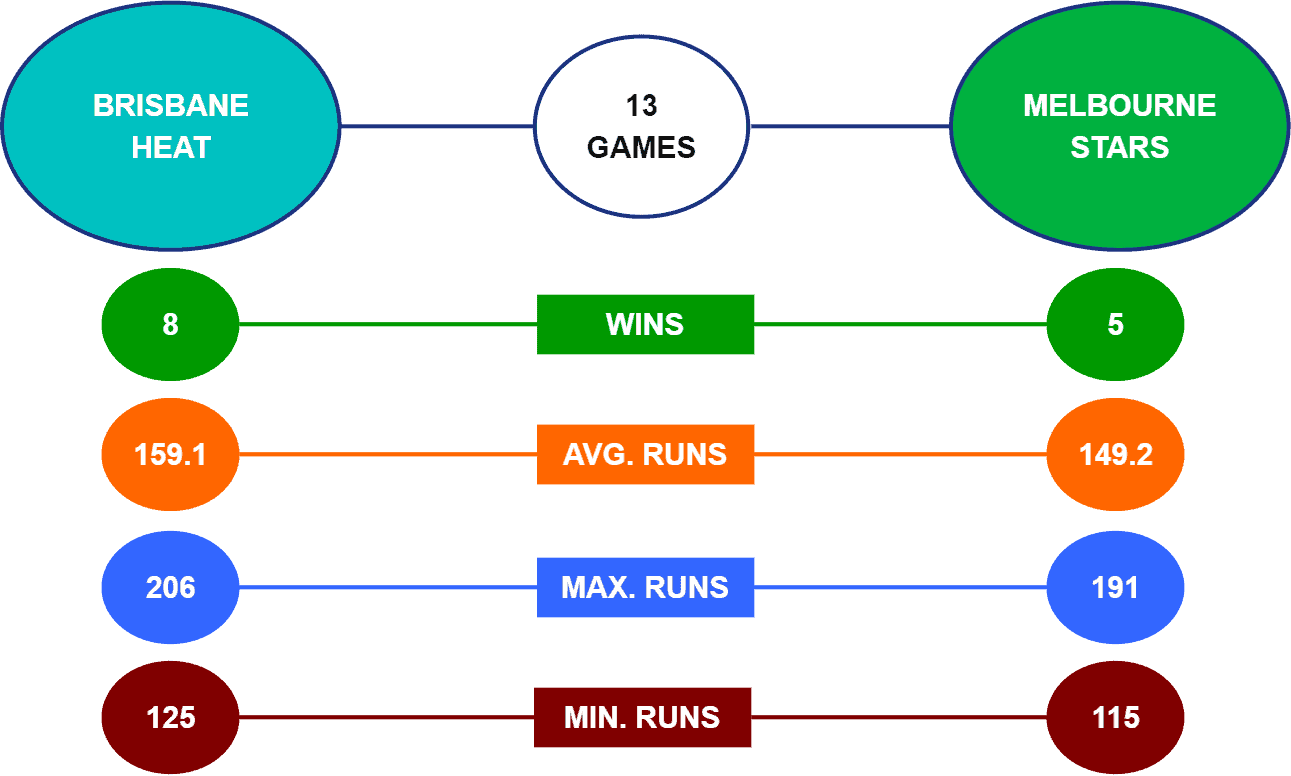 Stars to win: why is this a good bet?

Brisbane Heat may have won two of their last three but we’re still far from convinced about them.

They still look like a side with two world-class players- Mujeeb Ur Rahman and Chris Lynn- and then another nine making up the numbers. It should also be pointed out that all three of the matches they won were chasing so if they don’t get to bat second, they could be in a load of trouble for that reason alone.

Mind you, we don’t fancy the Melbourne Stars to go all the way. Their bowling isn’t great and (unlike the Heat) they have a few problems when they’re the ones chasing themselves.

But they’re still a considerably better side than the Brisbane men and have more players who can change the game with the bat. So they have to be the pick.

Brisbane Heat Team Highest First 6 overs: why is this a good bet? 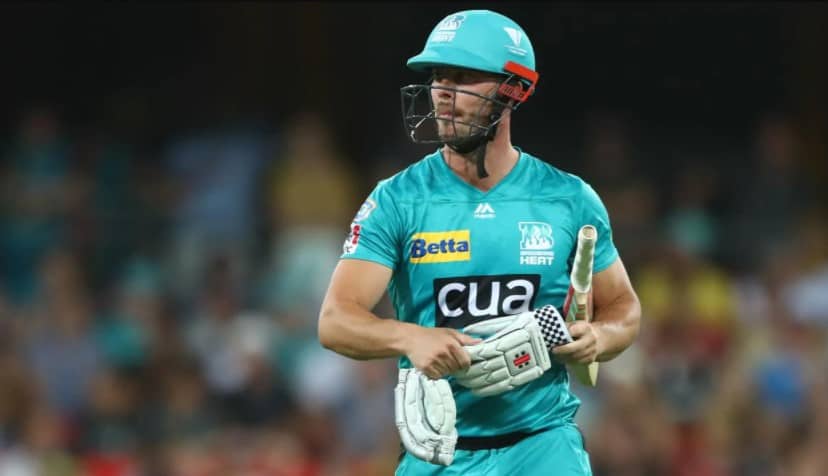 Given we won last time out on Mujeeb Ur Rahman at 4.35 last time out as our Hot Bet, we’re delighted that 10cRIC have only cut his odds a tiny bit. So he’s 4.0 this time round.

The funny thing is that he’s not actually the Heat’s top bowler in the tournament. Mujeeb actually has one wicket less than Mark Steketee. But Mujeeb is a world-class player who is in the form of his life and has been particularly impressive over the past couple of matches.

He’ll be the one Heat bowler that the Stars batsmen genuinely fear and we have to strike while the iron is hot.

If you don’t want to place a bet before the match starts, then wait for a few overs of the match to be played.

If the Heat bowl first and take an early wicket – particularly if it’s Stoinis – then they could be chasing 170 or less.

As we know they’re useless batting first but decent at chasing, and a par total score for the Stars could be right up the Heat’s street in terms of getting it. 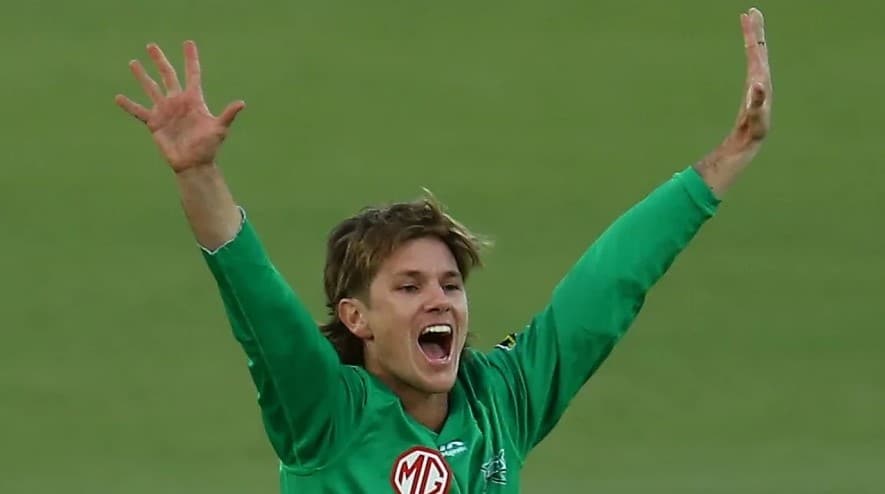 So those are our Brisbane Heat v Melbourne stars tips for the game.