We’re at Dubai for this one in yet another game from the 2021 Indian Premier League and there’s plenty of IPL betting tips to come! This match will be played on October 3, with a start time of 3:30 pm IST.

If you like online cricket betting on Indian websites, read on because we have the best RCB v kings Punjab betting tips coming up next. As ever, they’re completely free for our Indian readers.

Up next, our free cricket betting predictions for today’s IPL match! This is one of those games where it’s worth taking a gamble on the outsiders. I’ll explain to you why that’s the case here with Punjab a better bet than RCB at the current odds.

There’s also an RCB batsman who may just be about to play a very significant knock from number three and is a surprisingly good price to do so.

Glenn Maxwell has come to the rescue of RCB for the last couple of matches. He had a horrid season last time out at Punjab but is certainly justifying his paycheck this time round. Proof that sometimes you just need a change of scenery.

Two wins in a row has got them just where they want to be: in third place and almost secure of a Playoff and with the chance to still finish Top 2.

Dan Christian has come into the side and looks a slightly better option to Kyle Jamieson so should keep his place. 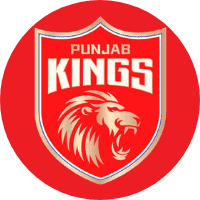 They won their do-or-die match against KKR in a game filled with drama. There were dropped catches, catches that weren’t given and almost a final twist as KKR threatened to come back from the dead to win the game. But win the game Punjab did.

In the middle of all the madness, KL Rahul played an excellent innings to cement his place at the top of the IPL runscorers list, while Mayank Agarwal provided excellent support.

A win here and they’ll really believe they can still qualify for the Playoffs.

It’s been hard work at Sharjah of late when it comes to batting. There have been some poor performances with the bat, where batsmen have got themselves out, rather than the bowlers doing so.

But when three teams in a row struggle to get to 130, you know the pitch is tricky. If a team makes a good start, it could pay off to go under 140 runs on the first innings runs market.

Punjab are 15-12 up. That’s quite surprising because they have a losing record against almost everyone. But they obviously like playing RCB more than most and those past results should give them confidence. They’ve also won the last three between them, including earlier this season. 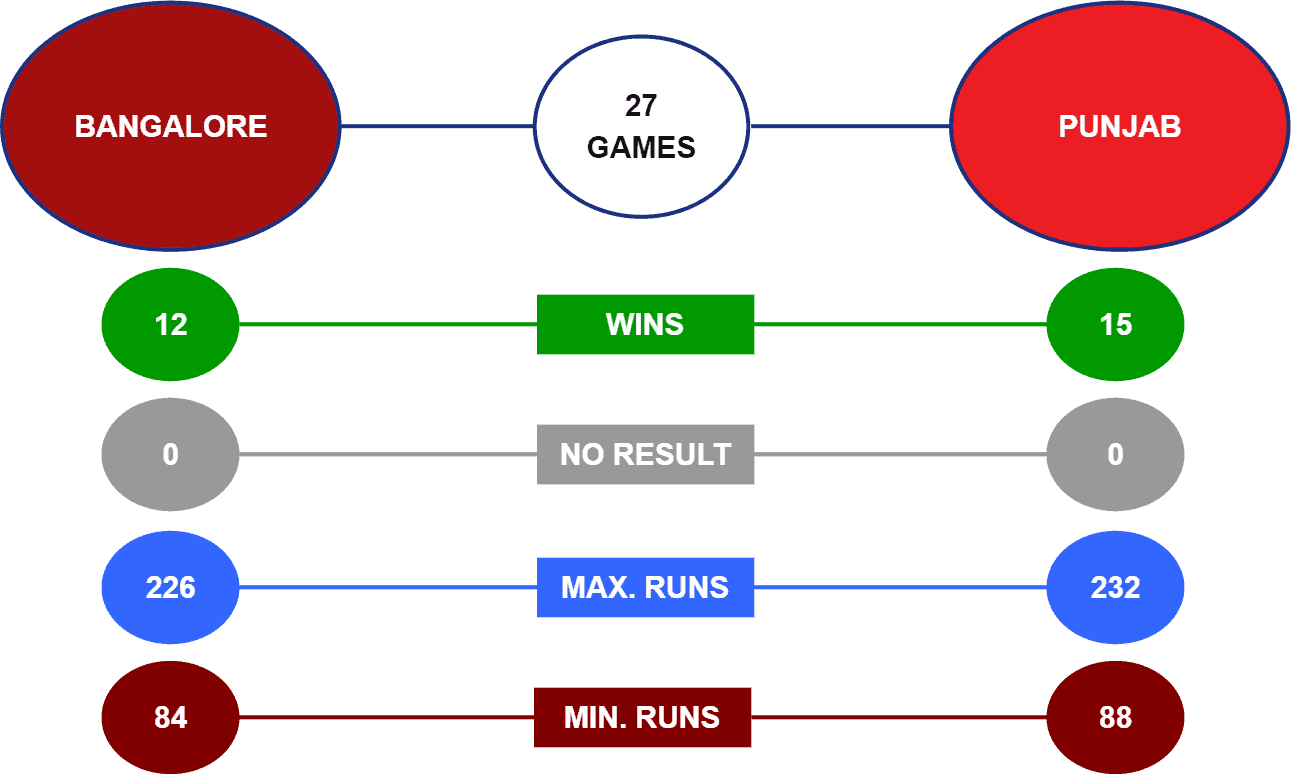 RCB are slightly ahead on toss wins. But our readers will know we always oppose Kohli at the toss because his record is generally so bad. And we’ll do so again.

Recommended Bet: Back Kings Punjab to win @ 2.25 with Pure Win

Punjab like to do things the hard way and are involved in some of the most entertaining games in the IPL. They would have taken great satisfaction from that win on Friday and will really start to believe.

They have an excellent opening partnership and their middle order looks more settled now that Hooda, Markram and Pooran are there. With the ball, they’ve been pretty good, too. So even if they bat first and don’t get quite as many as they should, the bowlers may still bail them out.

RCB are in decent form but with a positive head to head record and considering they’re betting outsiders, Punjab are the ones to go with.

Recommended Bet: Back Srikar Bharat to be RCB Top Batsman @ 5.5 with Betway

Rajat Paditar has batted at thee recently for RCB. It makes sense that they want to split their fearsome foursome of Kohli, Padikkal, Maxwell and de Villiers.

He’s a capable batsman and it’s just a matter of time before he comes good. Last time out he batted at three and his 44 was just trumped at the death by a 50 from Maxwell.

That was unlucky for those who backed him but they may be a little more fortunate this time round.