England Skipper Joe Root started his India v England Series off in style with an unbeaten 128 on Day 1 in Chennai.

Here’s how he did it and what it means for Virat Kohli’s men.

Root unbeaten century: The story of Day 1 in Chennai

England batsman Root continued his superb form with the bat.

He finished Day 1 of the First Test against India on 128 not out.

This is after scoring 426 runs in just two Tests in Sri Lanka last month.

The England captain was in great touch once again after Root himself won the toss and understandably chose to bat first in what is his 100th Test.

England closed the day on 263-3 and when Root comes back tomorrow for more, he’ll be joined by a new partner in Ben Stokes after opener Dom Sibley was dismissed for 87 in the last over of the day. 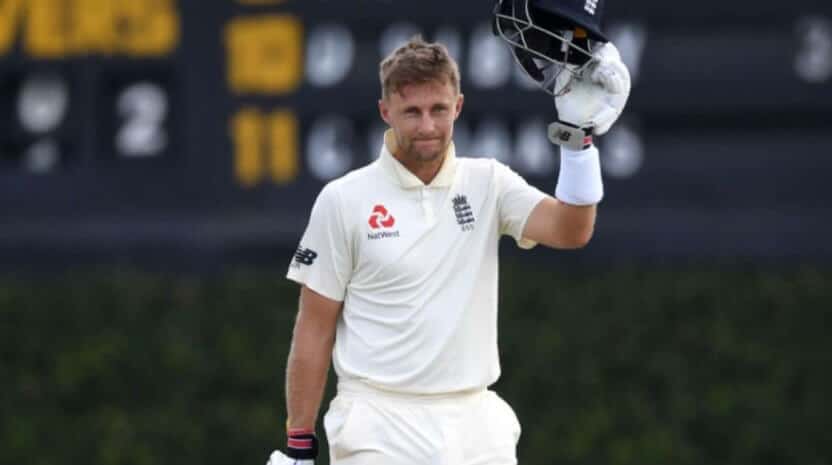 Root, a masterful player of spin, looked in complete control for the whole of his innings with a series of sweeps and cuts that Ravi Ashwin, Washington Sundar and even Jasprit Bumrah had no answer to.

He’s now scored seven 50+ scores in a row in India, a remarkable achievement.

He’s the most in-form Test batsman in world cricket at the moment.

He will be targeting his next milestone of 200 and an England first innings score of 550+ when he returns to the crease on Day 2.

Plenty for Kohli to worry about

It means India skipper Virat Kohli will be ruing that lost toss.

England will be looking to go big on a flat wicket not offering anything for either seamers or spinners.

The draw is now the most likely result after India went into the game as heavy favourites.

What Kohli really won’t want to do is lose the game.

So after getting England out as quickly as possible, it will be a case of a backs-to-the-wall job the first time India bat. where batting ‘time’ rather than getting runs, is the name of the game.

Kohli will know perfectly well that batting last on this Chennai track could prove tricky.

At the moment it’s very much advantage England.