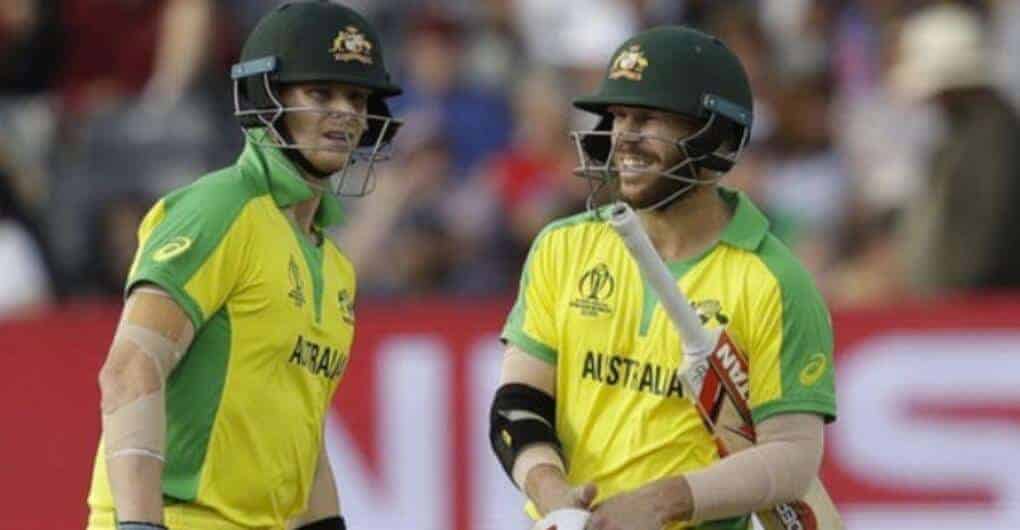 South Africa vs A...

This is the first time that Australia will be in South Africa since the ‘Sandpapergate’ affair and two of the scandal’s protagonists – Steve Smith and David Warner – are playing.

It’s second (Australia) meets fifth in terms of the ICC T20 rankings and South Africa v Australia odds have the tourists as strong favourites on the back of that. If you’re a fan of online cricket betting and want some tips for this game, then you’ve come to the right place!

They may be behind Pakistan in the T20I rankings but there’s a reason why they’re the favourites to win the World T20 later this year on home soil.

Having taken their time to master this format, they finally seem to have cracked it and if beating India in India last February isn’t proof of where they are in T20Is, then we don’t know what is.

It certainly helps to have world-class stars like Warner, Finch, Steve Smith, Mitchell Starc and Pat Cummins in the side. Those are some of the most sought-after players in the IPL and unlike a few other sides, they don’t seem to have any weaknesses in the team with their bowling and batting as strong as each other, while their fielding is as sharp as anyone’s.

Glenn Maxwell was meant to return to the side but had to undergo surgery so misses out, while Marcus Stoinis, player of the Series in the Big Bash this year, has been omitted out of choice.  Mitch Marsh was preferred to Stoinis for the all-rounder spot.

David Warner the person isn’t everyone’s cup of tea, but Warner the batsman is a superstar. He was the top-scorer in the IPL last season and just has a knack for punishing all the bad balls and rotating the strike off the good ones.

Pat Cummins can do it all with the ball but even so, his deliveries aren’t quite as deadly as Mitchell Starc’s fast yorkers, often just too quick for many a batsman.

Life as a Proteas’ cricket fan hasn’t been easy of late with AB de Villiers retiring (he may come back), a disastrous World Cup last year and constant uncertainty regarding the future of former skipper Faf du Plessis.  Add to the equation the loss of good players to Kolpak deals in English county cricket and you can see why they’ve been so inconsistent over the past couple of years. Still, a new era is here with the super-talented Quinton de Kock as the new T20 skipper and if his captaincy can be as good as his batting, the future is bright for South Africa.

There was no disgrace in losing 2-1 to England earlier in February but they could easily have won all three games. Of particular concern will have been the fact they failed to defend 223 in the third game. They’ll have to improve in that regard with Australia just as ruthless as England.

Former skipper Du Plessis returns to the side after taking a break from cricket, as does fast bowler Kagiso Rabada, who was injured.

Quinton de Kock aside, Kagiso Rabada, is perhaps South Africa’s most important player here because of his ability to take wickets early on and be economical when he bowls at the death.

Andile Phehlukwayo is a key man as well with his accurate bowling and is often tasked with getting wickets in the middle-overs; his big-hitting lower down the order is also boost to the side as well, especially in tight run chases.

Where to bet on South Africa vs Australia

This should be a hard-fought Series between two dangerous sides that could give us valuable clues as to how they may perform later on in the year at the World T20.