Following on from the success of the recent Vincy Premier League, St Lucia has become the next Caribbean island to organise and host a T10 League as fans, administrators, sponsors, TV companies and of course, players, do their best to ensure that some sort of cricket is played right now.

Reminder: The West Indies’ tour of England featuring three Tests will take place between the 8th July and the 29th July and that the 2020 CPL starts on the 18th August.

The St Lucia T10 Blast tournament will finish the day the Test series ends and just over six weeks before the Caribbean Premier League begins.

Here’s what you need to know about this new competition which given it’s played in the T10 format, promises plenty of carnage when it comes to batting, with some monster sixes being the order of the day.

This is a proper cricket tournament so all the major betting sites in India including LeoVegas, 10CRIC and Betway will be covering it extensively, both in pre-match and in live betting.

There are plenty of betting markets to choose from and we’re even going to give you a good betting tip for those betting in live bet: even though it’s just 10 overs a side, the wicket tends to get worn down by so many games being played on it and that will be the case more and more as the tournament progresses.

So it often pays to back the side who bats first and gets to play on the wicket when it’s at its best.

Where to bet on the St Lucia T10 Blast

St Lucia T10 Blast: When, where and why?

The tournament kicked off on the 23rd June and rather like the recent Vincy Premier League, it will have three matches a day played on most days.

The teams are divided into two groups of six and they are as follows:

The Top 2 from each group will then progress to the semi-finals and the first-placed side of Group A plays the second-place team from Group B and the runner-up from Group A will then play the winner of Group B.

Also similar to the Vincy Premier League, all matches are played in the same stadium. In this case it’s the Darren Sammy Stadium in surprise…surprise…St Lucia.

Darren Sammy is from St Lucia of course and is the double World-Cup winning captain who led the West Indies to triumphs in both 2012 and 2016. Now 36 years old and retired from international cricket for a few years now, he only plays T20 and T20 tournaments these days, including this one! 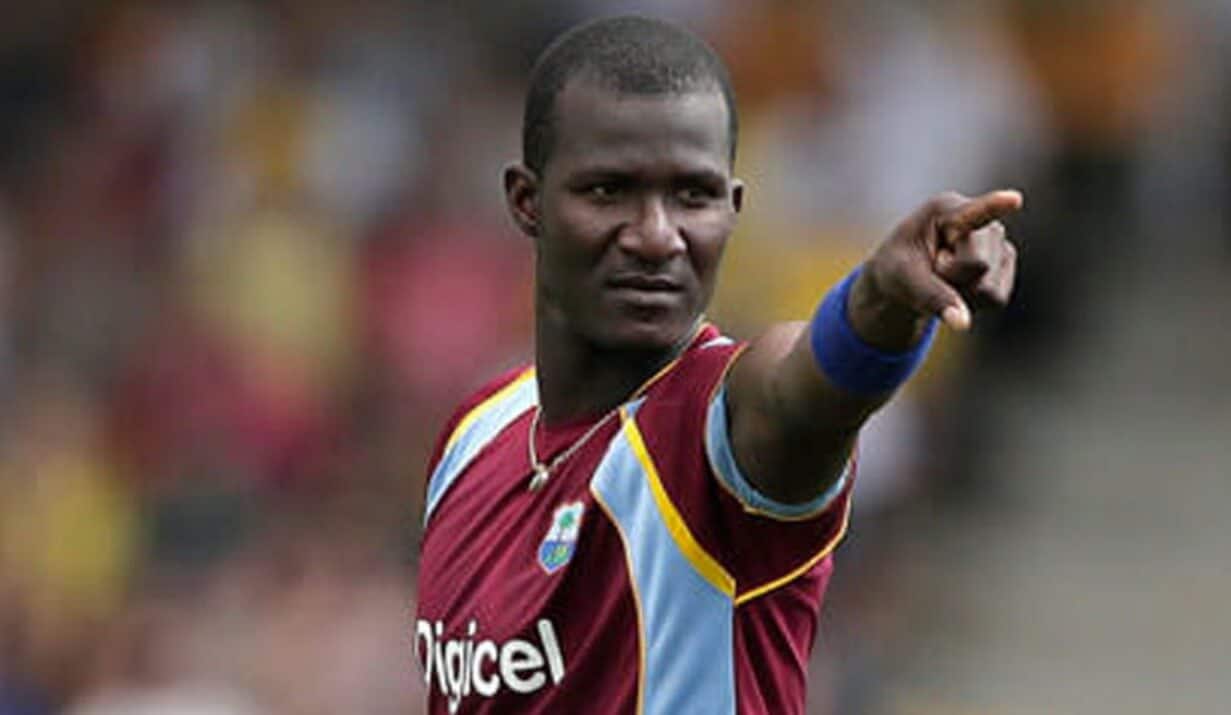 Why is it taking place? There would normally be domestic cricket being played in the Caribbean right now but that involves traveling from island to island and other logistical problems caused by the Coronavirus. Playing it all in one stadium over a short period of time is a good solution.  You can watch all matches live on Youtube and selected TV channels.

What players to look out for

Sammy is an obvious place to start. He’ll captain the South Castries Lions and as has often been the case over the last couple of years, his chief responsibility will be just that: to be captain. He rarely bowls anymore and seldom bats higher than six, so his impact with bat and ball is often quite limited. But he’s by far the biggest name there and it’s certainly not beyond him to play a match-winning cameo out of nowhere.

The Lions can consider themselves extremely lucky to have a second former West Indies star in the side. Batsman and occasional wicket-keeper Johnson Charles, now 31,  was part of those T20 World Cup-winning sides of 2012 and 2016 but as a man no longer in West Indies’ plans- for the time being at least- he was allowed to play here. 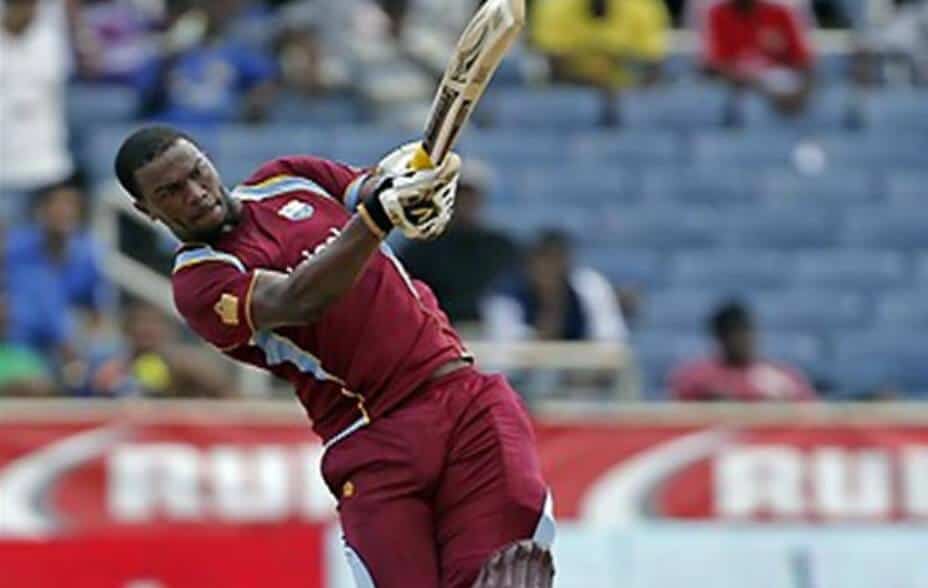 At the other end of the age scale is Ackeem Auguste, who is just 16. He’ll be turning out for the Castries Mindhood and is rated as one of the West Indies’ bright young things. This will be a good test for him.

That’s as far as it goes in terms of really well-known names but this being the Caribbean, there are some great names, just in terms of names!  Look out for Altenor Linus (Leatherbacks), Dillan John (Mindhood), Junior Henry (Clay Pots), Kymani Sexius (Blasters), Sadrack Descartes (Stars) and Tonius Simon (Raiders).

Where are the other Windies stars?

Those who are part of the Test squad obviously have bigger fish to fry, no disrespect to the Lucia T10 Blast. That includes guys like Jason Holder, Shai Hope, Roston Chase, Rahkeem Cornwall, Kemar Roach and Raymon Reifer. 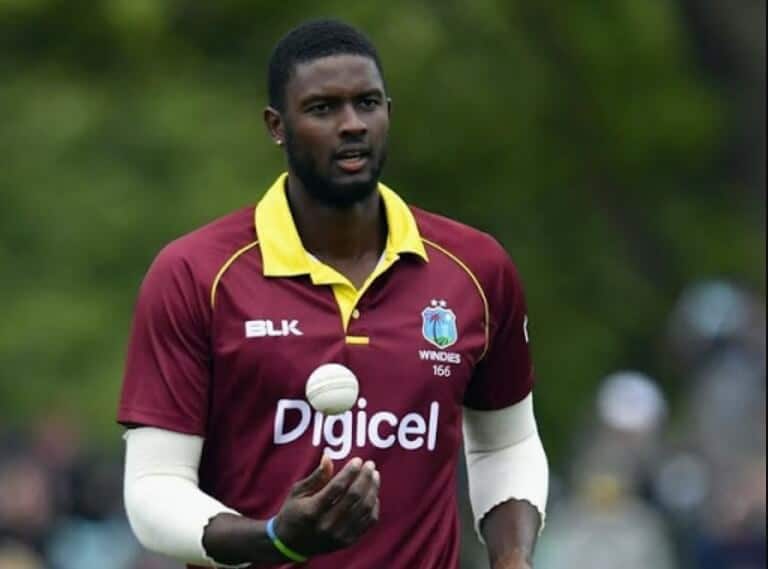 The T20 stars are most likely preparing for the 2020 CPL so they will either be getting back to full fitness or working on their game in the nets.

So there aren’t that many household names here at the St Lucia T10 Blast but that shouldn’t matter too much. It’s a good opportunity to uncover some talented and exciting youngsters and it should be one heck of a tournament either way.