T20 World Cup: Summer of Rest for Archer Ahead of the Big One 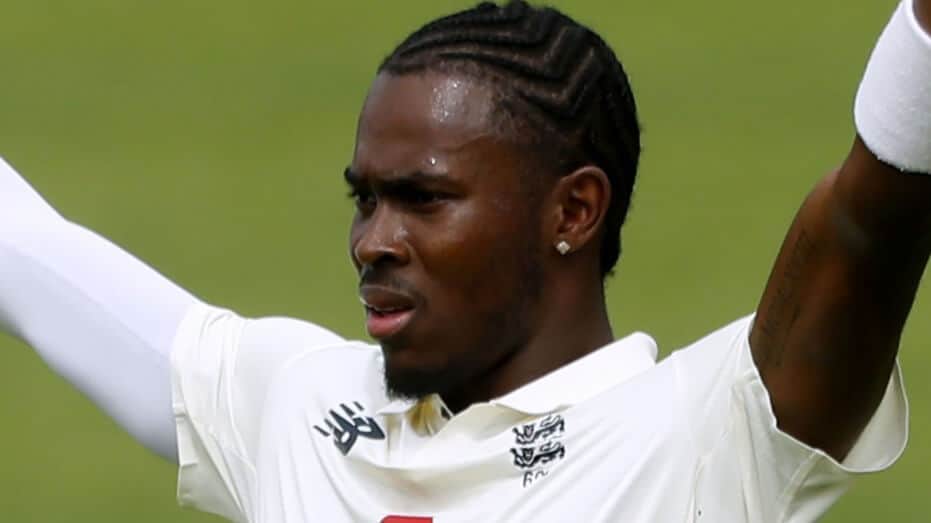 England may be prepared to be without star bowler Jofra Archer for the whole summer in a bid for him to be 100% fit for this year’s T20 World Cup and Ashes Series later in the year. Here’s what this means for England…

Archer out of New Zealand series

England pace bowler Jofra Archer may miss the whole of the English summer of cricket in order to focus on his full recovery ahead of an extremely busy and important winter.

Archer had already missed the start of the IPL, where he plays for Rajasthan, in order to have an operation on his right elbow.

The player himself warned that a failure to recover properly from it could mean he wouldn’t be able to play ‘any cricket…period.’

There was an attempt at a comeback for his county Sussex a couple of weeks ago but it didn’t go well and Archer ended up hardly bowling at all, before taking another break.

Giles hoping he can feature against India

However, ECB Director of cricket Ashley Giles isn’t completely giving up hope of Archer featuring against India at some stage.

It’s worth remembering that though the two big events at the end of the year are obviously the priority for England in 2020, Test cricket, and in particular a Series against rivals India, is an extremely important Series for England.

“I’m very confident we’ll get him back, and get him back as we’ve seen Jofra in the past,” Giles added. “The surgery went well and if he recovers in the right amount of time, he’ll be relieved, almost, that the shackles are off and he can come back and do what he loves doing.“

England are genuine contenders for the T20 World Cup as the 5.0 second-favourites with Betway, just behind India.  But they’ll need Archer fit and firing, just as he was at the 2019 World Cup on home soil, which England won.

They’ll also need Archer in good shape for the Ashes Series, which will begin before Christmas and end in the New Year in 2021.  Given the demands of an exhausting long Ashes Series Down Under, that’s the one they’ll most struggle to get him fit for.