We’re at Abu Dhabi for this one in yet another game from the 2021 Indian Premier League and there’s plenty of IPL betting tips to come! This match will be played on October 6, with a start time of 3:30 pm IST.

If you like online cricket betting on Indian websites, read on because we have the best RCB v SRH betting tips coming up next. As ever, they’re completely free for our Indian readers.

Up next, our free cricket betting predictions for today’s IPL match!  This is one of those games where it’s not worth swaying away from the favourites. RCB look stronger in all departments and with so much more to play for, should take the points.

We also have a tried and trusted candidate on the SRH top bowler market. He won at 4.75 for us last time out.

RCB are showing they’re real title challengers rather than the usual side who can bat extremely well and struggle with their bowling season after season.

They posted a very decent score against the Kings Punjab of 164/7 that once again owed a lot to the aggressive, inventive and fearless batting of Glenn Maxwell.

He scored 57 off 33 on a wicket where most batsmen struggled and RCB can be very thankful for having him.

This is the third or fourth match where his batting has bailed them out and if Harshal Patel has been their main man with the ball, it’s been all Maxwell with the bat, putting Virat Kohli and in particular AB de Villiers, in the shade.

Defending that total, RCB looked in real trouble but George Garton and especially Yuzvendra Chahal (3-29) dragged them back and they eventually won.

Having said that, whether it was a strong effort with the ball or just another meltdown with the bat from Punjab, is up for debate.

I argued that Dan Christian should be brought into the team but he hasn’t exactly impressed.

He bowled one over that went for 11 runs and got out for a first-ball duck after being promoted to number three. 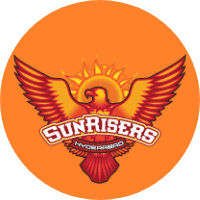 SRH must just be wishing for the season to come to an end. They’re going to finish bottom whatever happens from hereon and the best they can hope for is to pick up another win from somewhere to avoid the humiliation of just winning two games all season.

The first thing that will happen ahead of next season is that they’ll let go of David Warner. He’s on big money, he was sacked as captain and had a really poor season with the bat, one of the reasons why they struggled so badly when he was playing and ultimately the reason he got axed as a player.

It’s highly unlikely another IPL team will give him a lifeline.

They also need to decide what to do about Jonny Bairstow. In truth, you can’t blame him too much for not wanting to come back for a failed campaign and he wasn’t the only England player who opted out with a World Cup coming up.

But SRH can’t be best pleased either way about losing the man who is still their top runscorer despite missing the last five games.

But they’ll probably stick with Kane Williamson. He has his critics as a T20 batsman but he’s a real leader and nice guy who leads from the front. Having said that, they did lose quite a few games on his watch.

We’re almost tired of saying it but it’s true: the wicket at Abu Dhabi is extremely unpredictable. And one just never knows what could be a par total, let alone a winning one.

The last game here saw a high-scoring contest won by the Royals, who chased 189 against CSK with minimum fuss.

But in the game before that, Punjab got just 135, which Mumbai chased with an over to spare. So it really is a bit of an enigma and the first innings runs market is best avoided.

That included SRH beating them in the Eliminator, thanks to a good knock from Kane Williamson.  RCB won this fixture earlier this season by six runs. The man of the match? You guessed it: Maxwell. 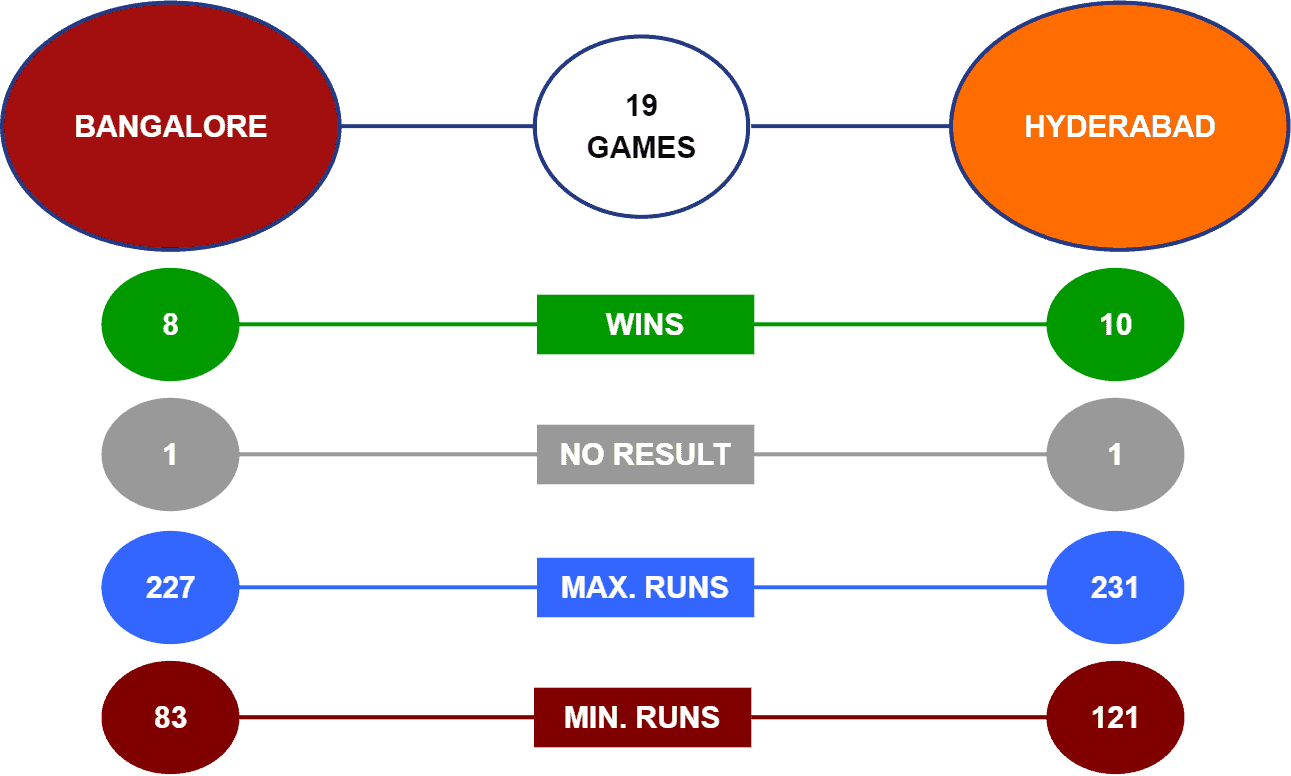 SRH are slightly ahead on toss wins. No surprises there: Kohli is their captain. We all know what a poor record he has at the toss so that explains their record and also why we want to be with SRH for the toss.

This one isn’t worth overcomplicating.

SRH are bottom for a reason. Or several reasons as the case may be. But the main reason is their batting line-up has too many players who bat too cautiously and don’t take enough risks.

Then at the back end, they expect miracles by asking the likes of Holder, Khan and Kumar to hit sixes after they’ve just come in.

It’s a flawed game plan and has been all season. As I said earlier, they’re fed up and I can’t see them making the extra effort to win a game in the balance.

RCB are going well, will be desperate to win to try to cement a Top 2 finish, which will make all the difference for them.

Not the most attractive odds but I can only see one winner here.

Recommended Bet: Back Jason Holder to be SRH Top Bowler @ 4.5 with Betway

We’ve said it before and we’ll say it again. Jason Holder is a far better bowler than his odds of him being SRH top bowler every match suggest he is.

Compare that to Holder. He may only be on 11 wickets but then again he’s only played six games. His strike rate of 13.0 is brilliant. It suggests that he takes a wicket every two overs or two wickets a game, on average.

No-one else has come close to these two.

Buvi Kumar, normally so reliable, has only taken five wickets all season; the same as Khaleel Ahmed. Siddarth Kaul has six.

So if it’s a straight choice between Khan and Holder, we have to go with Holder. Who by the way, was a winner on this very market for us last time.