India T20 World Cup: The Importance of Being Jadeja 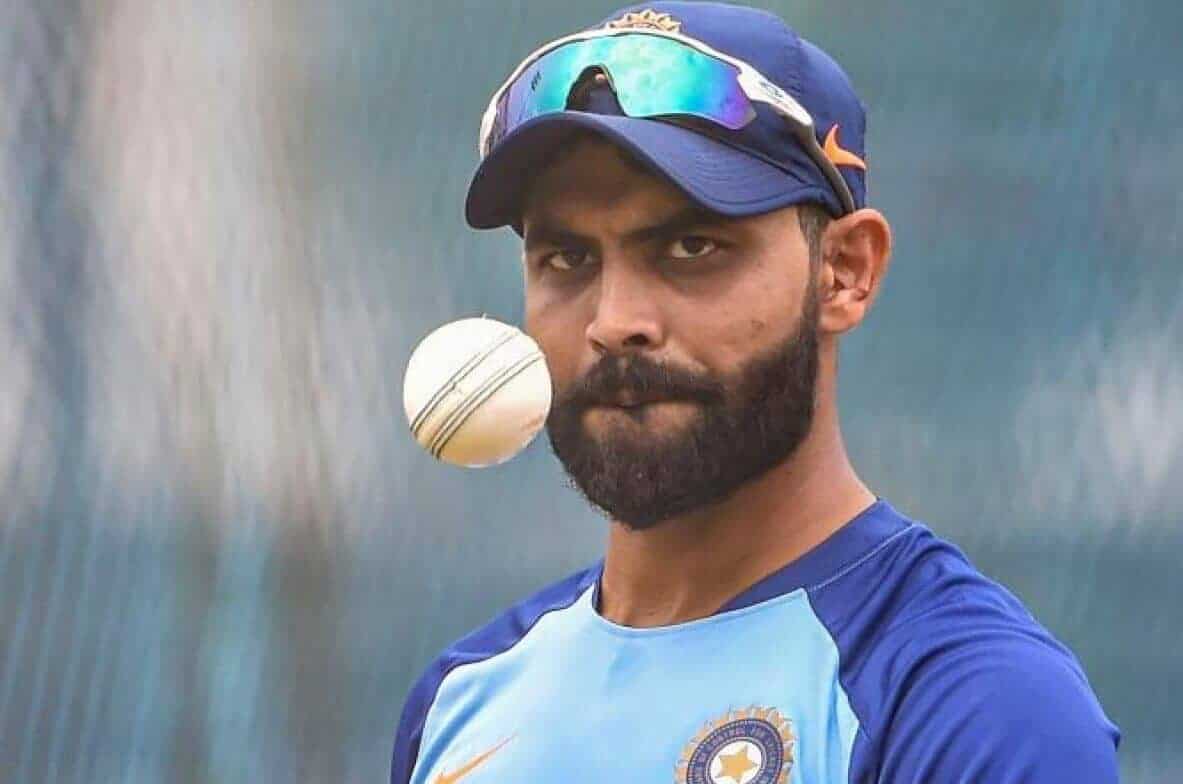 Imagine the scenario. It’s the eve of the T20 World Cup and you’ve just been appointed the Head Coach of India. It’s your job, alongside Virat Kohli, to pick the starting XI for their first game, against South Africa on October 24.

So Kohli’s in. He is, after all, the skipper. Then you’d probably go Jasprit Bumrah and Rishabh Pant, the star men with ball and bat respectively.  There’s nothing wrong with those three picks, of course. But there’s arguably one man who should come behind only Kohli when it comes to walking into the side.

And that man is Ravi Jadeja.

Three players in one

The role of the all-rounder has always been crucial in cricket. A player who can deliver at the highest level under the utmost pressure with either bat or ball and sometimes both, is worth their weight in gold.

It’s no coincidence that some of the game’s greats were all-rounders: Ian Botham, Wasim Akram, Richard Hadlee, Garfield Sobers, Viv Richards, to name but a few.

All-rounders generally bat in the Top 7 and are normally used as sixth bowlers. ‘Genuine’ all rounders like Jacques Kallis or Sobers batted in the Top 4 and often bowled as much as the regular bowlers.

So how many world-class genuine all-rounders are there who (as part of being an all-rounder) are also good fielders?

And perhaps of those, only Shakib is just as good with bat as ball.

The list is of course completed by Jadeja, making him part of a very elite group of players.

A few years ago someone who knew him said Jadeja was primarily a fielder, then a bowler and then a batter. It’s a somewhat debatable claim but what it does emphasise is just what a fielder he is.

Jadeja once explained that as a kid he went to a cricket school of hard knocks. The school wasn’t there for kids to have fun playing cricket; it was there to turn youngsters into future pro cricketers (if internationals, even better) at any cost.

Jadeja spoke candidly about how missing the stumps from a close distance or not releasing the ball when off-balance could result in severe beatings from coaches. That was just part of the education.

A couple of decades later Jadeja generally hits the stumps from anywhere and always releases the ball quickly, whether off balance or not. He stops plenty of runs and almost never drops a catch.

He is arguably the world’s best fielder. Saffers Tenda Bavuma and Faf du Plessis are also brilliant, as is Stokes and the likes of Glenn Maxwell.  But he may just be the best of the lot and that can make a huge difference in a T20 game, particularly a tight one. Especially because India aren’t blessed with too many other great fielders.

Nagging accuracy with the ball

But hand Jadeja the ball and he’ll do a job for you. He keeps it simple, focusing on accuracy and subtle changes of pace and angle. It’s not rocket science but it’s not easy to get away.

An economy rate of 7.62 in T20s is ok but it’s even better at an international level, where it’s down to 7.1, very good indeed.

There are two more benefits to him bowling for India.

His orthodox style dovetails nicely with the more aggressive Yuzvendra Chahal and he gets through his overs very quickly.

That means India aren’t in danger of being behind the clock, while his speed in bowling the next delivery doesn’t give the batsmen time to think.

It hasn’t always been so rosy for Jadeja. There were times when he was out of the India side in all formats.

Never was his fielding questioned but his bowling was deemed a bit too unadventurous and predictable, while he just wasn’t getting enough runs with the bat.

Then the unthinkable happened. By December 2012 he’d hit three triple-centuries in First Class cricket, the first and only Indian player to ever manage the feat.

It’s not like he then became a world-class top order batter all of a sudden but his batting really has improved.

Just last year he played one or two wonderful knocks for CSK in the IPL, while he also had some cameos with the bat in the T20 series against Australia and England either side of Christmas.

The role of the finisher for India is meant to be for Pant or Hardik Pandya. But it may just be Jadeja having to win India a game from nowhere with the bat with his big sixes, shots played into unusual areas and lightning-quick running.

Sometimes a cricketer comes about who has an aura, confidence and almost magical touch about him.

Ian Botham was certainly like that and so was Shane Warne. Games looked dead and buried before they got involved and an hour later, they’d turned the match on its head.

Jadeja is certainly like that and it’s not just about the skills he has in his locker.

It’s more a question of mentality and attitude. This is a man who celebrates fifties by shaking his bat around like it was a sword and a guy who rides (practically) wild horses on his farm for relaxation. Let’s just say he’s cut from a different cloth to Ajinkya Rahane or Ravi Ashwin.

And it’s exactly that sort of positive energy and endless self-belief that could be so infectious and spread to his team-mates.

If India, 3.25 favourites with Betway, are to win this…you’d think that Jadeja will be playing a huge role in proceedings.