Bet India Latest Sports News Windies go 1-0 Against England after we tipped them at 7.25!

Windies go 1-0 Against England after we tipped them at 7.25! 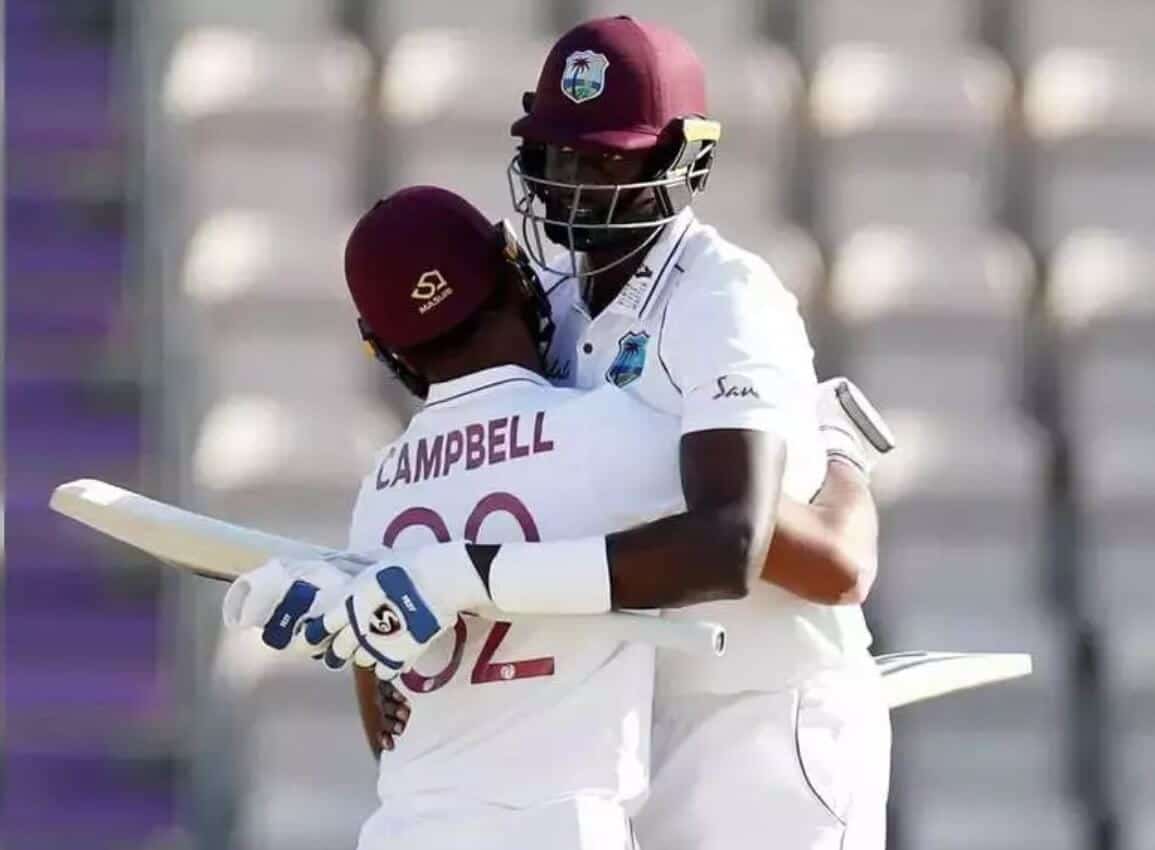 The West Indies are 1-0 up in the England v West Indies 2020 Test Series after successfully chasing 200 late on day five at the Rose Bowl in Southampton.

The Windies’ ability to knuckle down with both bat and ball and nail what looked like a tough run chase on a slightly uneven fifth-day pitch may have come as a surprise too many, but not us!

We tipped the Windies to win this game at 7.25 at 10CRIC before it started and here’s a reminder of why we thought they were a good bet:

This could be the West Indies’ best chance of winning a Test this Series. They could catch England cold, especially with Stokes not used to being captain and Root missing as a batsman. With neither side playing out many draws in general and with none between them in the last six games, this may end up as a shootout on day five; and the smart money is therefore on the big outsiders.

It’s a reminder of how rushing back to favourites just because they’re favourites isn’t a smart move in this game and that if there are good reasons, as there were, to back outsiders at big prices, you should grab them with both hands.

How did the West Indies win?

England were always up against it after batting first and posting just 204. The Windies’ 318 was a good effort on a slightly tricky pitch but it was arguably in England’s second innings that they really lost the match.

Their openers Dom Sibley (50) and Rory Burns (42) started well before throwing it away and  Zak Crawley (76) and skipper Ben Stokes (46) both failed to kick on, as well. Late wickets on Day Four was what really hurt them.

Still, England had a chance to win against the odds after reducing the Windies to 27/3 in the fourth innings run chase but disciplined knocks by Roston Chase (37) and Shane Dowrich (20) to go with Jermaine Blackwood’s brilliant 95 got them over the line, with four wickets to spare. 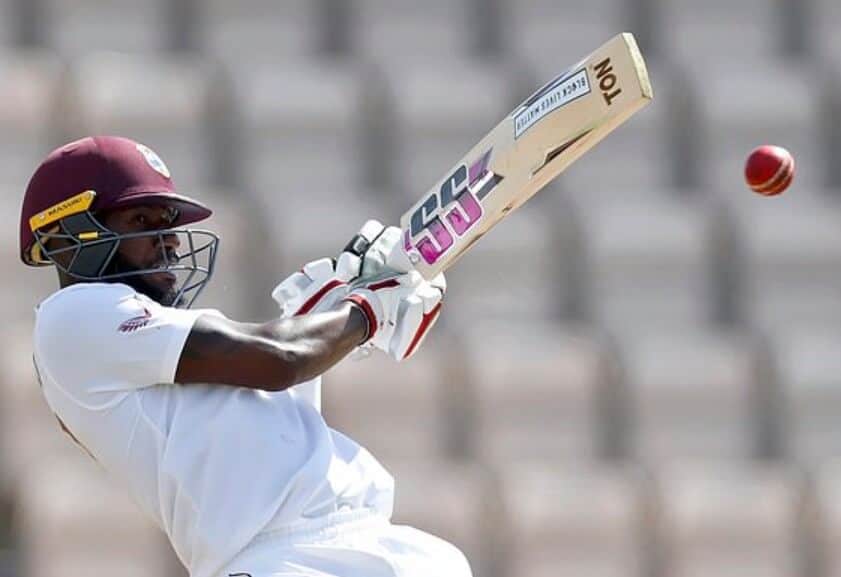 Blackwood’s effort with the bat was trumped solely by Shannon Gabriel’s nine wickets in the match, the big fast bowler deservedly walking away with the man-of-the-match award though Blackwood, skipper Jason Holder (7 wickets in the match) and all-rounder Roston Chase would have all been deserving of it as well.

What next for England?

The Windies are unlikely to mess with a winning team so it’s possible the same XI play again, though with Old Trafford having a reputation for being a spinner’s pitch, they may choose to bring in Rakheem Cornwall, possibly at the expense of paceman Alzarri Joseph, who didn’t have a great game in Southampton. It would also give them extra batting depth.

For England, however, there’s plenty to think about. This may have been Joe Denly’s last chance in Test cricket, especially with skipper Joe Root returning for the next match, while many were critical of the fact that Stuart Broad was left out despite being the second-highest wicket-taker in the world over the past 12 months. A recall for Broad would probably mean that Mark Wood misses out. Plenty of England cricket fans are also wondering whether Jos Buttler deserves another chance as batsman-wicket keeper after yet another uninspiring performance with the gloves and just 44 runs in two knocks with the bat.

Ben Foakes, who has done extremely well in his few chances, would be the obvious choice to come in for Buttler.

There are just three days’ rest before they go at it all over again.

Ahead of the Second Test, we’ll give you all the analysis you need and the best betting tips ahead of the all-important second match.

So, remember to check back for more top-notch cricket betting tips for the coming week!