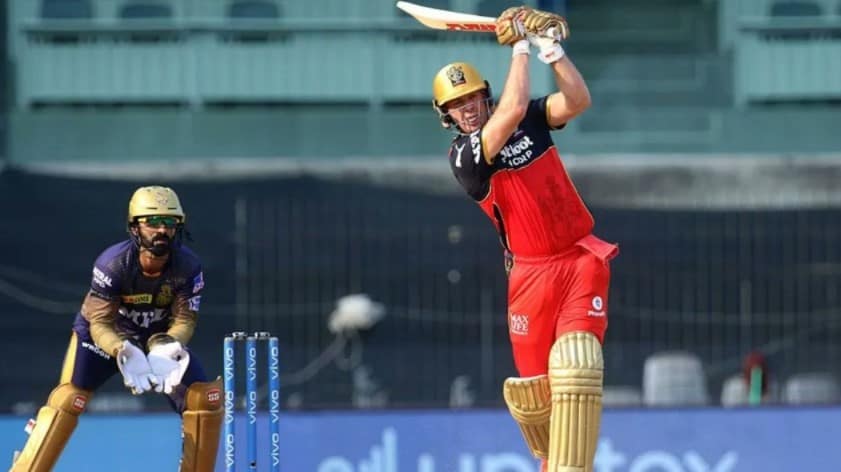 It’s been the first double match day for IPL 2021. Earlier on Sunday RCB took on KKR. Later in the evening, Delhi battled it out with Punjab. Here’s the latest from Sunday’s 2 games.

It was a strong win for RCB with AB de Villiers and Glenn Maxwell powering the whole side to a comfortable victory. Below are some stats from the game.

Royal Challengers Bangalore won the toss and chose to bat first. His side posted an impressive 204/4 in 20 overs. This includes 2 outstanding performances from both Maxwell (78/49) and de Villiers (76/34).

Kolkata captain, Eoin Morgan, chose to play all-rounder Andre Russell in the 18th over since he has been putting on a great performance this year. However, this failed to stop the RCB side. AB de Villiers managed to 5 fours and 3 sixes – with Russell leaking 28 runs in 2 overs.

This victory puts RCB in the top position of the table with a total of 6 points – they have won all 3 of their games so far this season.

In Mumbai, the Delhi Capitals took on the Punjab Kings, ultimately beating PBKS by six wickets including a monumental 92 runs from Shiikhar Dhawan. Find some quick stats from the game below.

Chasing a challenging 196, Dhawan singlehandedly set-up the chase for Delhi with an outstanding 92/49. This was later finished off by Marcus Stoinis (27 not out) and Lalit Yadav (12 not out) with 10 balls to spare.

This victory for the Capitals now puts them just ahead of Mumbai – both on 4 points each. DC’s NNR now stands at +0.453 while MI’s stands at +0.367. Both sides have played 3 games.