The latest Big Bash betting ahead of Saturday’s big final has the Sixers as outsiders to beat the Perth Scorchers.

The deciding match will take place at the SCG in Sydney on Saturday, February 6 with a start time of 2.10 pm IST.

There’s some rain around so the possibility of a delayed toss or a few overs lost to rain is very much there.

So this is what we’ve been all waiting for after two months of Big Bash action.

We have all the best Sixers v Scorchers betting tips as well as BBL final winner predictions right here! 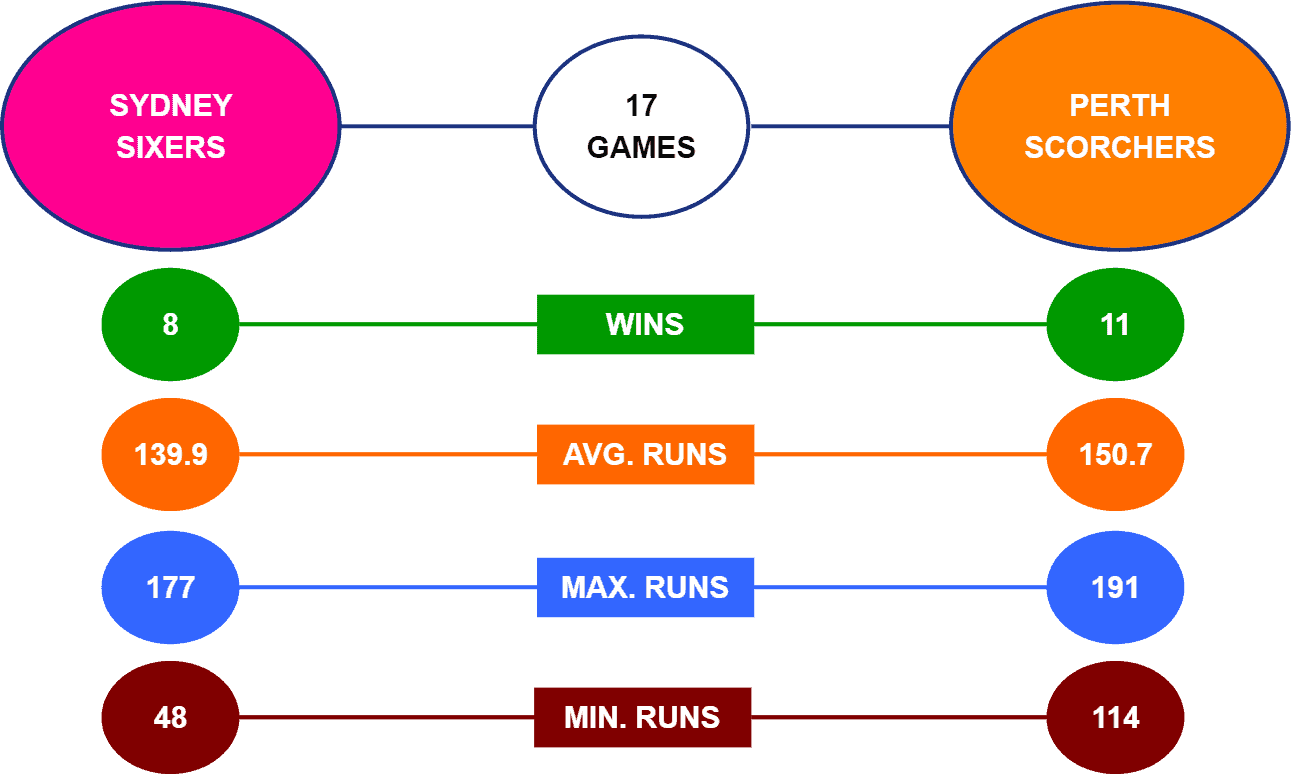 The Sixers have been the most impressive team this tournament and have just about done everything right.

They have a well-balanced team who can do the lot, though they would admittedly prefer to chase here rather than bat first because that seems to be their preferred method.

They’ve beaten the Scorchers twice in the three matches they’ve played against them this season and will be further boosted by the news that English opening batsman Jason Roy may miss out for the Scorchers with injury.

Everyone knows how good their batting line-up is at the Scorchers but Roy is very much a part of that and is arguably the most explosive batsman of the lot so if he misses out, he’ll be sorely missed. It’s worth remembering that this could be a slightly shortened game because of rain but that doesn’t necessarily play into the Scorchers’ hands.

We think the Sixers are the better side and as outsiders, an extra advantage, we have to back them.

Josh Philippe Sixers Top Batsman: why is this a good bet?

The bookies have the excellent Sean Abbott and Ben Dwarshius as joint-favourites to be the Sixers’ top bowler in the final at odds of around 3.5.

Abbott is the BBL’s second-highest wicket-taker in history but has only played a couple of games after only just returning from Test duty. Dwarshius is the Sixers’ top wicket-taker with 21, also making him the fourth highest in the BBL as a whole.

But don’t forget about Steve O’Keefe. The veteran has seen it all before and with 15 wickets in 13 games is their third-highest wicket-taker, just one behind Carlos Brathwaite. He hasn’t been quite so good recently, with just two wickets in his last four games but the final may bring out the best in him. Especially since he has good memories of playing the Scorchers, taking at least one wicket in all three games against them this season and an impressive 2-33 in one of them. Let’s hope for a repeat of that.

The live betting tip here is to remember that there’s rain forecast!  So if you’re live betting on the first innings runs market, top batsman or even the match-winner, remember the consequences of rain: a shortened game will see less balls and lower scores.

It also means that opening batsmen have more of an advantage than usual here.

So those are our Sydney Sixers v Perth Scorchers tips for the game.