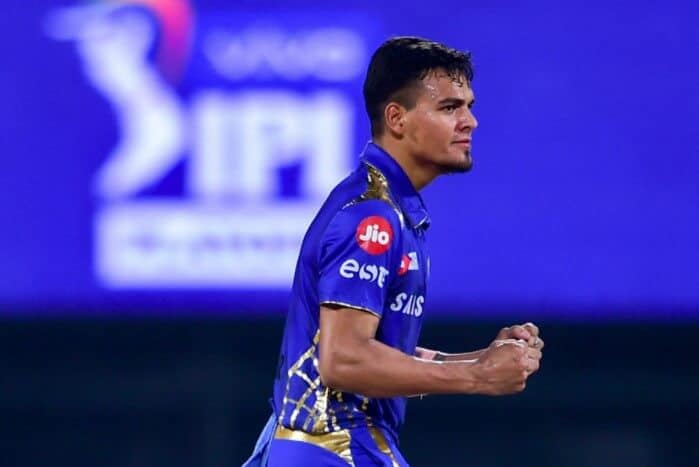 It was yet another shocking result in the Indian Premier League 2021 as defending champions Mumbai defend their position against Kolkata.

The evening in Chennai began with Kolkata winning the toss and choosing to field.

Rohit Sharma and Quinton de Kock opened for Mumbai Indians, with de Kock out after scoring only 2 runs. Sharma, however, out in a decent 43 runs – including a 4 and a 6.

Suryakumar Yadav was up next with a highly respectable 56 runs scored, including seven 4s and two 6s. This won him the title of top batsman for his side during the game.

This was the end of Mumbai’s luck as much of the rest of the batsmen were completely destroyed by Russell’s fierce bowling.

Andre Russell came on to bowl during the 18th over and managed to hit a total of 5 wickets in just 12 balls.

Within his 5/15, Russell managed to dismiss Kieron Pollard, Krunal Pandya, Marco Jansen, Rahil Chahar and Jasprit Bumrah. Interestingly, this put him as the joint-fastest player to hit 5 wickets in the history of the IPL. It was also the best bowling figures by any KKR player ever – previously held by Sunil Narine (5/19).

It was a very short race for Kolkata Knight Riders after Russell stunted MI’s score of 152. Nitish Rana and Shubman Gill were up first for KKR. Gill scored a total of 33 runs including five 4s and one 6 before being outed by Chahar after 8.5 overs. Rana managed to score an impressive half-century with 57 runs. This included six 4s and two 6s. He was outed by Chahar in 14.6 overs

However, after a fantastic start with the pair, KKR found it extremely difficult to catch up as Chahar and Boult defended their position expertly.

In the end, they were successful with a final score of 152 to Mumbai and 142-7 to Kolkata.