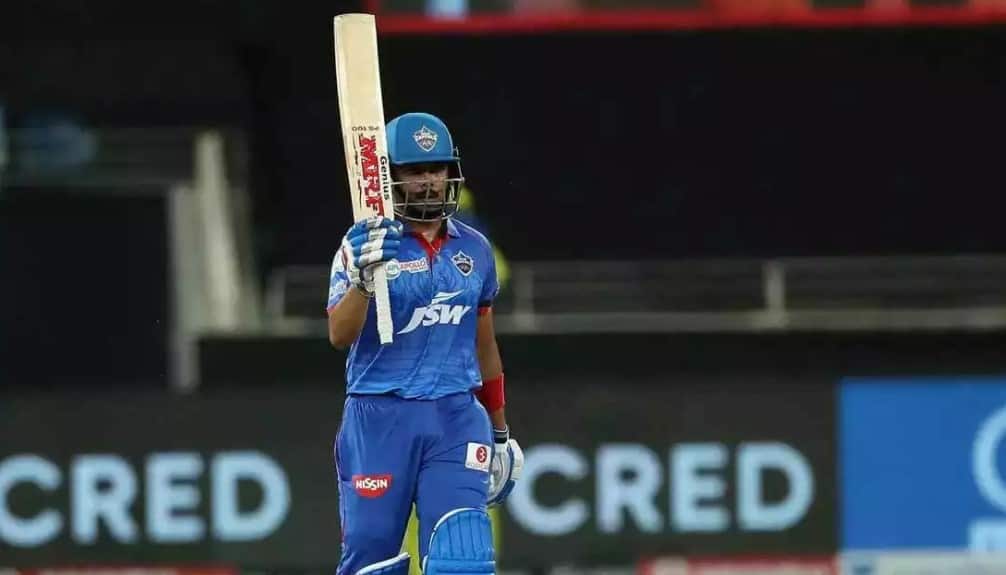 The last couple of games have been incredibly close for Delhi Capitals – they beat Sunrisers Hyderabad in the Super Over after a tied chase while in their last match, they lost to Royal Challengers Bangalore by just 1 run.

In the game against KKR, however, they got the job done well in time.

Nitish Rana and Shubham Gill opened for Kolkata Knight Riders. Rana had another low-scoring game and got out early while Gill delivered his best inning in the IPL 2021.

Eoin Morgan, Sunil Narine, and Rahul Tripathi didn’t manage to add a lot of runs with the former two getting out for 0.

KKR were in serious trouble at 82-5 in 13 overs when Gill got out. Lucky for them, Andre Russell came to the rescue and once again, singlehandedly ushered the team to a somewhat defendable total.

Delhi had a good day with the ball with all of their bowlers going under an economy of 8.50. Axar Patel and Lalit Yadav picked up 2 wickets each while Avesh Khan and Marcus Stoinis also got a wicket.

Shaw Steals the Show for Delhi

Prithvi Shaw and Shikhar Dhawan opened for Delhi Capitals and had a decent target to chase, especially after their brilliant batting performance in the last game.

Shaw absolutely blasted his way to the win, hitting 14 boundaries and batting at a strike rate of 200. He also took his off-field colleague Shivam Mavi for a ride, hitting six fours in his over.

On the other side of the pitch, Dhawan played a smart inning by assisting Shaw. They were well above the asking run rate throughout the game. Dhawan got out in the 14th over leaving DC at 132-1 but by then, the damage was done.

Rishabh Pant and Marcus Stoinis finished the job as they defeated Kolkata Knight Riders by 7 wickets with 21 balls remaining.

Delhi ended the chase at 154-3 in 16.3 overs, thus leapfrogging RCB to second place on a superior net run rate. Meanwhile, Kolkata have dropped down to the fifth position in the IPL table.