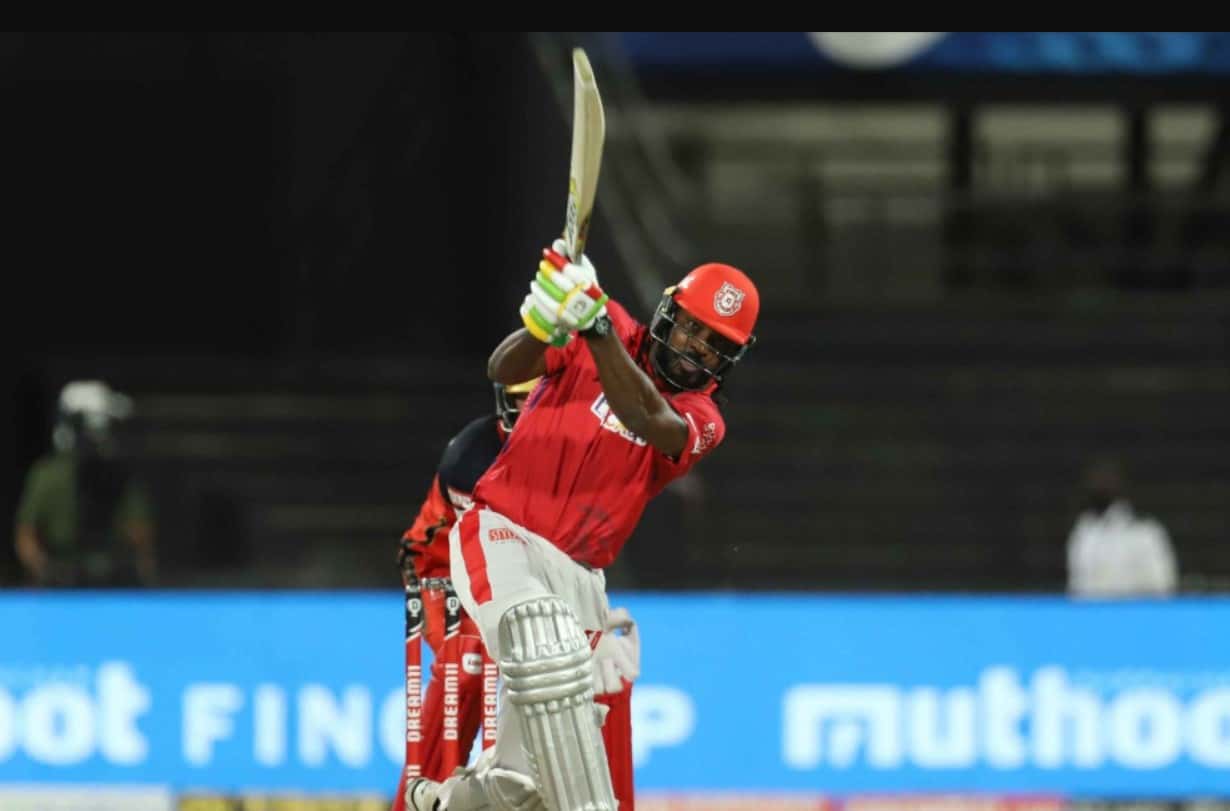 West Indies pair Chris Gayle and Nicholas Pooran are having a nightmare start to their IPL seasons after good ones last year. Their form is bad news for them, Punjab Kings, and the West Indies with a World Cup coming up.

Pooran and Gayle struggle for runs

Gayle’s form was an important part of their revival last year. After being left out of the side early on, he came into the team and was at his destructive best on plenty of occasions although the Kings ultimately missed out on a Playoff place.

But it’s been a different story this time around. There was a decent 40 to start with but since then it was 10, 11, and 15. Given he rarely bowls these days and is incredibly slow in the field and you can see why he’s running out of chances.

Pooran has been even worse. He has three ducks and a 9 to his name from four knocks, the latest duck without facing a ball after being run out by…Chris Gayle. He too must be feeling the pressure.

Their poor form has been a big reason for the Punjab Kings’ struggles.

They’ve lost three of their four matches so far and the one they did emerge victorious in was quite fortunate, the Royals failing to get a six off the last ball to win the match.

Against SRH on Wednesday they were dismissed for just 120 and lost convincingly once more. The defeat leaves them as one of the early strugglers and they’ll have to go on the sort of run they did last year if they’re to make the Playoffs.

It would be no surprise if one of Gayle or Pooran were dropped with Englishman Dawid Malan being given a chance. This is the world’s Number 1 T20 batsman we’re talking about so he’s due a game sooner or later.

Their poor form is bad news for the West Indies.

It’s the T20 World Cup later this year and both were expected to be picked in their squad, especially with Gayle expressing a strong desire to don the national jersey again.

But with so much competition for places from the likes of Shai Hope, Shimron Hetmyer, Evin Lewis, and Lendl Simmons, they’ll have to show better form if they want their place on that plane.

The World Cup will take place in India after it was postponed last year as a result of Covid-19.