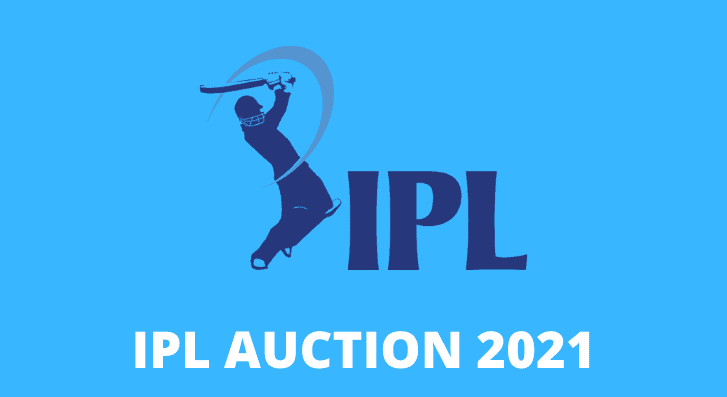 At the same time, there were many talented players who went unsold, much to the chagrin of fans who would have loved to see them in action.

Nonetheless, teams like Royal Challengers Bangalore and Rajasthan Royals have gone to great lengths to avoid the fiasco from previous seasons.

Mentioned below is a brief summary of stars who will be featuring in the IPL 2021.

Morris spent the last season with RCB but has little to show for.

However, the Protean has been a regular part of the IPL and has played for the likes of Delhi Capitals, Chennai Super Kings, and Rajasthan Royals.

This season, he finds himself representing the Royals once again as we went for an astounding Rs 16.25 crore, in contrast to his base price of Rs 75 lakh.

Morris hasn’t been involved in any international games for quite some time now, but he is definitely a formidable player when it comes to T20 leagues.

He entered the auction with a base price of Rs 2 crore and ended up going for 7 times the value. 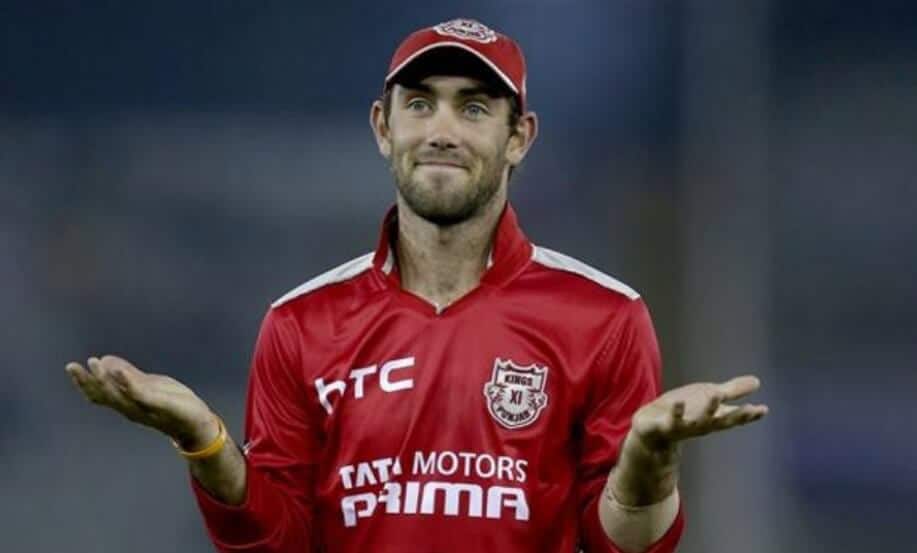 The 32-year-old is a T20 specialist and was a key talisman for KXIP (now officially known as Kings Punjab) in the preceding seasons.

Last year, he really couldn’t do much for them and consequently, it didn’t come as a surprise when he was released by the club.

Maxwell is a hard-hitter who can single-handedly turn the game around.

His pairing with Virat Kohli and AB de Villiers should bring some joy to the struggling RCB.

The Australian bowler entered the auction with a base price of Rs 1.5 crore.

RCB, Punjab Kings, and Delhi Capitals went on a bidding war for the 24-year-old Aussie but eventually, it was the Kings that managed to bag him.

Richardson last featured in the Big Bash League for Perth Scorchers, where he picked 29 wickets and guided the team to the final.

He won numerous Player of the Match awards and was also the leading wicket-taker in the league.

Even though they lost to Sydney Sixers, Richardson’s impeccable bowling put him on the map.

In other news, Steve Smith was bought by the Capitals for Rs 2.2 crore while New Zealand pacer Nathan Coulter-Nile went to Mumbai Indians for Rs 5 crore.

The Australian all-rounder rose to prominence in the league and now looks to leave his mark on the international stage.

The day in Chennai also had a few surprises for us in store. Harbhajan Singh – one of the most prolific spinners in the game – went unsold, despite starting at a base price of Rs 2 crore.

Singh hadn’t played professional cricket since the 2019 IPL but there were speculations that he may be the costliest player in this year’s IPL.

Other players who couldn’t garner any interest from the teams are Sheldon Cottrell, Adil Rashid, Mujeeb ur Rahman, and Ish Sodhi.