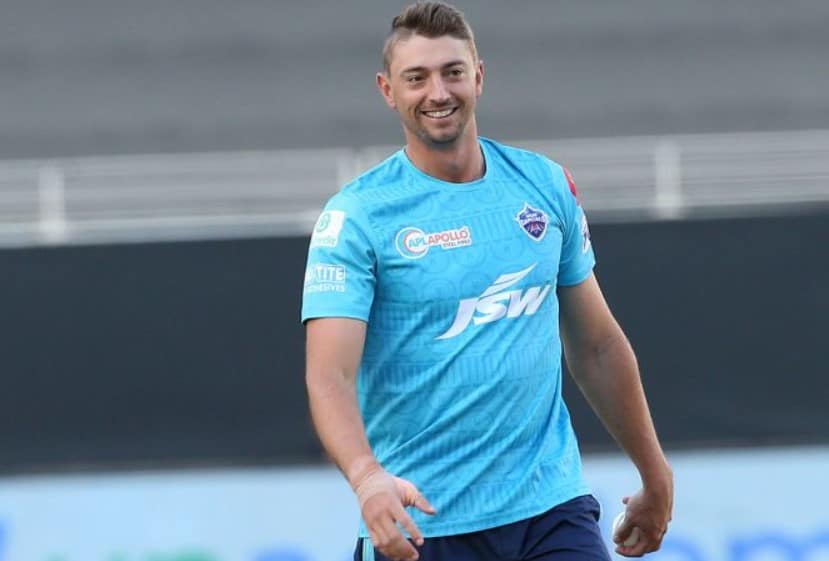 The coronavirus pandemic continues to cast a shadow of doubt on the upcoming Indian Premier League. This time, Daniel Sams of Royal Challengers Bangalore has tested positive for the virus.

The official statement was made on RCB’s social media accounts. As per the statement, Sams checked into the team hotel in Chennai on April 3, when he was tested negative.

His report from the second test on April 7, however, came positive. On the bright side, Sams is asymptomatic and is currently in isolation as per the BCCI protocols.

Official Statement: Daniel Sams checked into the team hotel in Chennai on April 3rd, with a negative COVID report on arrival. His report from the 2nd test on 7th April came positive. Sams is currently asymptomatic and he is currently in isolation at a designated medical facility.

The 28-year-old Australian all-rounder has played just three matches in the IPL. He made his debut last year for Delhi Capitals before being traded to RCB this season.

That said, Sams is definitely experienced and has had a good stint in the Big Bash League, playing for the likes of Sydney Sixers and Sydney Thunders.

Daniel Sams is not the first RCB player to test positive for the virus.

Last week, Devdutt Padikkal had also tested positive. However, he seems to have fully recovered now as he tested negative in the latest round of testing.

He is back in the RCB camp and will begin his training soon.

Other players who have contracted the infection are Axar Patel and Nitish Raina. But it is not just the players who are feeling the heat of it.

As India battles the dreaded second wave, BCCI is taking rigorous steps and precautions to conduct the IPL safely.

The IPL 14 will start on April 9, with Royal Challengers Bangalore to face the defending champions Mumbai Indians in Chennai.