Here’s what it means for you as a 10CRIC customer, while we also look back at just why Gayle is a living legend not just of T20 cricket, but all cricket.

10CRIC and Gayle team up

10CRIC is widely regarded as one of the best sports betting sites for Indian customers, is one of the sites we here at Bet India most recommend to our readers and has an excellent all-round IPL product.

That’s why so many of the tips we recommend in our IPL previews are bets we advise you to place on their betting site.

The two-time T20 World Cup winner and star man at the Punjab Kings is currently being featured in 10CRIC promos around him, which include ‘The Boss’ IPl Welcome Deal’ and ‘The Boss’ Triple Century Winners’.

10CRIC have prepared a triple century offer worth up to ₹10,000, inspired by The Universe Boss’ own 333 run top score!

All you need to do to get these three boosts is make three separate deposits using the bonus codes mentioned on the website; you’ll score up to ₹10,000 in Bonuses and Free Bets, as follows:

There are other promos that have the Gayle stamp of approval all over them such as boosted odds on IPL matches.

There will also be some exclusive content from the man himself including his views on the IPL.

How to get these bonuses

Plenty. In addition to being arguably the greatest T20 batsman to have ever played the game, he also had wonderful Test and ODI careers well before the invention of T20 cricket and also after it was around. 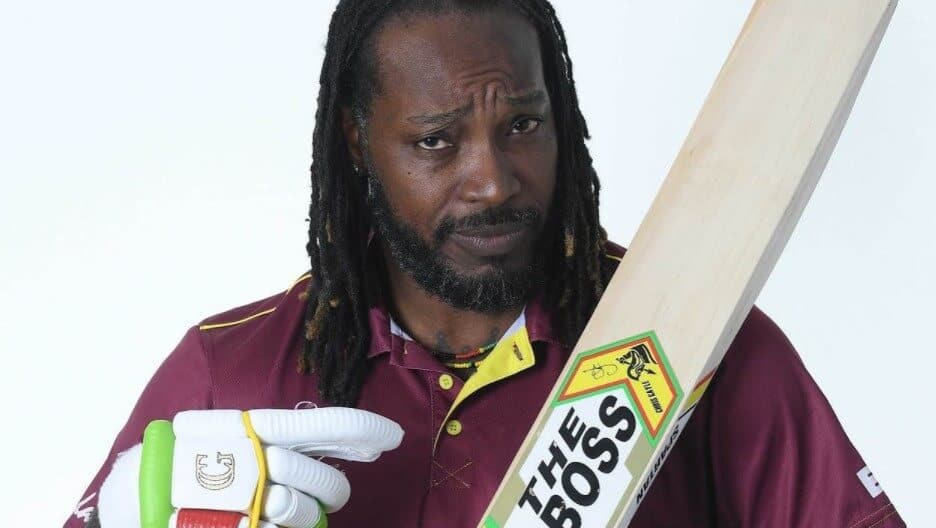 Let’s look back at just a few of his achievements.

Gayle at this year’s IPL

You can look forward to the legendary Windies batsman featuring plenty on the pages of the 10CRIC website.

But he’s obviously got a big job to do for the Punjab Kings on the field, as well.

Last season Gayle started ‘on the bench’ as the Kings went with other overseas players like Chris Jordan, Glenn Maxwell, James Neesham and Nicholas Pooran instead.

But his introduction into the team coincided with a remarkable improvement in the Kings’ fortunes as they narrowly missed out on a Playoff place. 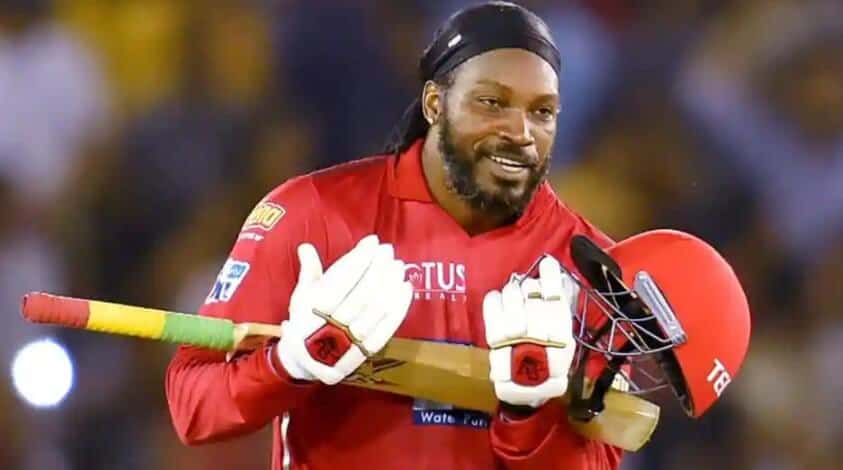 Gayle batted brilliantly while he played and things may have been quite different had he played all their Group Stage matches.

The Kings will have learnt their lesson and he’ll surely play from the start. They’ve also signed a pair of fine Australian fast bowlers in Riley Meredith and Jye Richardson and let go of Maxwell and Neesham, who were released after indifferent seasons.

So the Kings could have a much better season this time round. You can read our full Punjab Kings team guide for them right here.