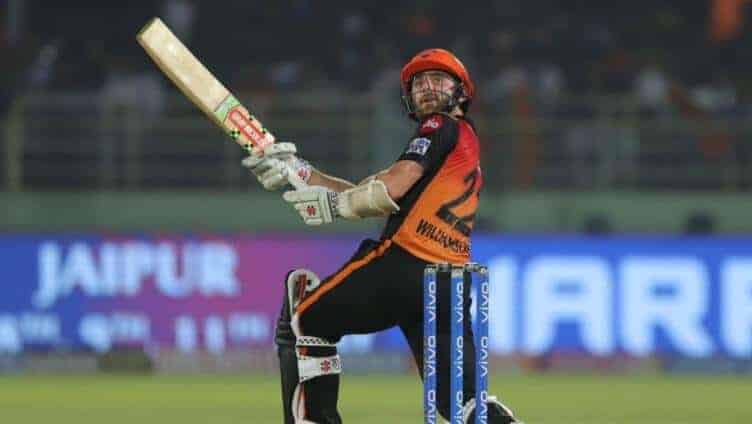 Royal Challengers Bangalore had a chance to finish in the top two on Wednesday in the Indian Premier League 2021, but a resilient performance by Sunrisers Hyderabad kept them afloat at the third position.

Another Low-Scoring Affair for Hyderabad

Sunrisers Hyderabad’s batting unit has been struggling a great deal in the UAE leg of the competition – evident from the fact that in the six matches played, they have managed to go beyond the 150-run mark just once.

Kane Williamson’s men headed into the RCB match on the back of two successive defeats and in all fairness, the odds were against them to pull the win.

Batting first, Jason Roy steered the side to a strong start although, he could have benefited from some more contribution from the rest of his teammates. Williamson’s 31 off 29 was crucial in this regard but the early exits of Abhishek Sharma, Priyam Garg, and Abdul Samad meant the team were looking at another sub-par total.

Williamson and Roy stitched a nice partnership, guiding the team to 84-1 in 11.3 overs, at which point the skipper got out. With wickets in hand and some batsmen to follow, a total upward of 150 runs was certainly doable. However, RCB had different plans.

But if you are an RCB fan, then you know they have a tendency to fumble just when it matters the most.

Virat Kohli got out for 5, Dan Christian and Srikar Bharat also left for one and 12 runs respectively. The score at this moment was was 38-3 in 6.5 overs. Once again, the onus was on Devdutt Padikkal and Glenn Maxwell to bring it home.

The duo added 81 runs between them to stay alive in the fight, but Maxwell’s run out in the 15th over proved to be the turning point.

Of course, AB de Villiers was very much in the match but credit where it’s due, Sunrisers’ bowlers did a fantastic job of keeping him off the strike. In some five odd overs, the Protean batsman was allowed to face only nine deliveries.

In fact, except for Rashid Khan, all their four bowlers finished their spells at exceptional economy rates and got a wicket each. Owing to some fantastic bowling, they made sure that Mr. 360 doesn’t get on strike that often while not letting other batsmen settle either.

Shahbaz Ahmed made a valiant effort with 14 off 9 but it was in vain while de Villiers was not out at 19.

Bangalore finished the inning at 137-6, losing the match by just four runs. As a result, they will most likely finish at third place and will have to play the Eliminator rather than the Qualifier. This means, to reach the final, they need to win two games rather than just one had they finished in the top two.