We’re done with the Group Stages, which saw Mumbai top the table and the Delhi Capitals beating RCB in their very last match to join them in a Top 2 finish. They’ll play each other on Thursday for a place in the final.

That somewhat narrow loss of Bangalore’s against DC meant they missed out on a Top 2 finish but at least didn’t fall behind KKR on net run rate.

Sunrisers Hyderabad beat Mumbai in their very last match to leapfrog RCB into third place and those two will play each other on Friday. Winner stays on, the loser goes home.

What team is the best bet to win the IPL?

In the end, it was Rajasthan who ended bottom after a late rally from CSK saw them win their last three and avoid the wooden spoon.

The Kings XI also recovered extremely well after a poor start to come close to a playoff place but fell one win short. KKR were even closer, missing out solely on net run rate.

So the question is…who can win it?

Let’s go through each team individually and give the best odds for each team to in the IPL.

There’s no doubt they were the best team in the Group Stages, not just in terms of points but performances.

Jasprit Bumrah and Tret Boult were excellent throughout with the new ball with the other bowlers also playing their part, including the highly promising Rahul Chahar. As per usual, their batting was potent. The likes of Quinton de Kock, Ishan Kishan, Suryakumar Yadav and Kieron Pollard all took turns to star with the bat in a Top 7 that was arguably the strongest in the tournament.

They lost some momentum by losing their last Group game after resting a couple of players. That loss was somewhat understandable, especially because the advantage was with the chaser at Sharjah.

But the bigger concern with Mumbai is skipper Rohit Sharma. He came back from injury and opened the batting, which meant Kishan, in great form as an opener, batted down at four again. Sharma should sacrifice himself and drop down the order to allow Kishan to play in his best position, for MI to have their best chance.

Let’s not forget DC were one of or two bets before the tournament began. We backed them at odds of 7.25 so if you followed our advice, you’ll be in a strong position.

Surprisingly, their greatest strength has been with the ball. 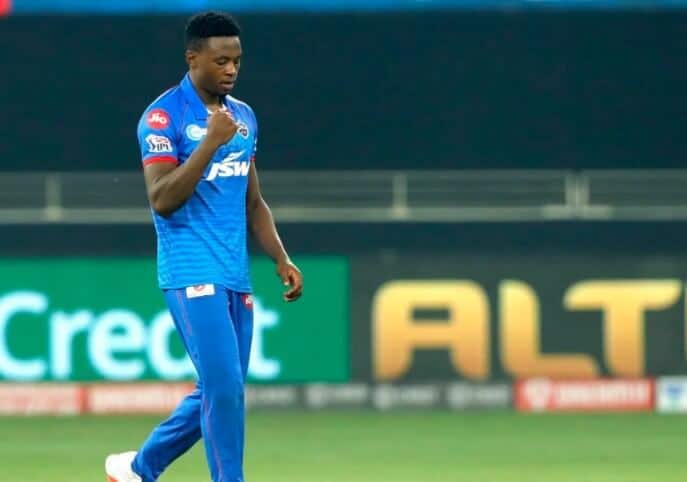 Surprising because it was their batting that looked so strong at the start. They don’t have much to worry about with the ball because Rabada, Nortje, Axar Patel and Ashwin have all been tight and taken wickets, throughout.

But with the bat, there’s too much reliance on Shikhar Dhawan. They look better suited to chasing but sooner or later the likes of Pant Iyer or Stoinis will probably have to stand up in a tough chase.

SRH deserve huge credit, They need to win three in a row against the Top 3 in the table- RCB, DC and MI- to make the Playoffs, and they did.

They’ve finally found the right formula that includes Jason Holder as the fourth overseas player as the main all-rounder, with W. Saha as a fearless opener coming in for Jonny Bairstow.

We all know about Rashid Khan but plenty of credit must also go to the likes of Sandeep Sharma and T Natarajan, who have been extremely impressive in taking 13 and 14 wickets each, with an economy rate of under 8 an over.

They’re the side with the most momentum of anyone and though winning three in a row is a huge ask, it’s worth remembering they’ve done so already against these very three teams.

For a side with such a poor recent record, it’s already a bit of a victory that they made the Playoffs at all.

Opener Devdutt Padikkal has been a really pleasant surprise for RCB fans but their only X-Factor player with the bat has been AB de Villiers. Either he’s fired, or they haven’t fired at all.

It’s a somewhat similar story with the ball. They became too used to Zuzvendra Chahal bowling beautifully and doing all the damage himself. When he doesn’t, they’re in trouble.

It’s pretty unlikely a side who has now lost four in a row will go on and win three in a row against the IPL’s best sides.

Hyderabad the bet to keep on rising

Yeah, you read that right.

Let’s go into why they are worth your money.

2.25 is a bit too short given there are just a couple of question marks with the fitness of Hardik Pandya and the form of Rohit Sharma.

As we said already, Sharma has to take one for the team and bat himself at four, to leave youngster Kishan to play freely at the top of the order, but it’s unlikely Sharma will.

They’d also love to chase but may come unstuck if they have to defend a par total, as happened against SRH on Tuesday.

If you’ve backed DC already, good on you

If you haven’t, it might not be worth taking the 3.2 with Betway now.

Ajinkya Rahane batted beautifully last time out against RCB but that was his first meaningful contribution and are another side who look perfect for executing a good chase but unsure about how to go about their business with the bat when they’re put in first.

Their bowlers may still bail them out and I’d be delighted if they do, but they’ll need to bat well at some stage and there’s too much on Dhawan’s shoulders. 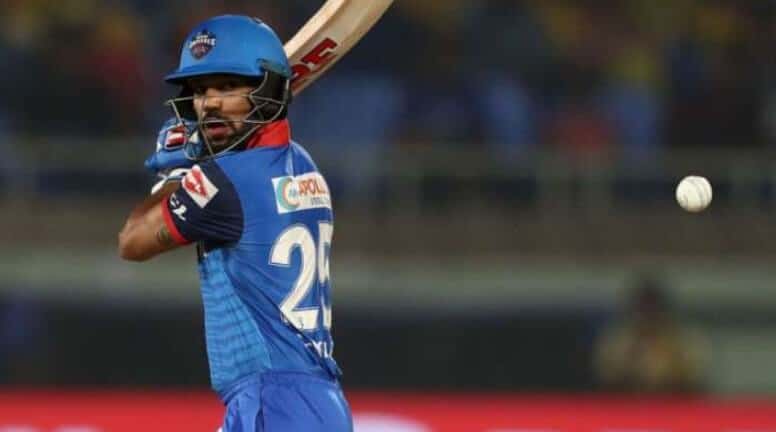 I can trust individuals to shine but I can’t trust them to build solid partnerships with the bat and bowl well.

IPLs are won by the best teams, not the best players.

They also have a big problem with overseas all-rounders Chris Morris and Usuru Udana.

Neither has done much with either bat or ball of late so not even an inspired performance from one of those looks likely.

Kohli continues to go missing in the big moments. It would be a huge surprise if such an inconsistent team won three in a row.

You’re better off taking a punt on SRH

All their bowlers are in good rhythm, Saha has been an unlikely boost alongside Warner at the top and Holder has taken exactly two wickets in each game so far to give the bowling further impetus.

They’ve beaten the three teams they need to beat (again) already over the past week and a half so will look back at how they did ahead of next time.

It’s not often a side wins the IPL the hard way – not finishing in the Top 2 – but they may just do it.