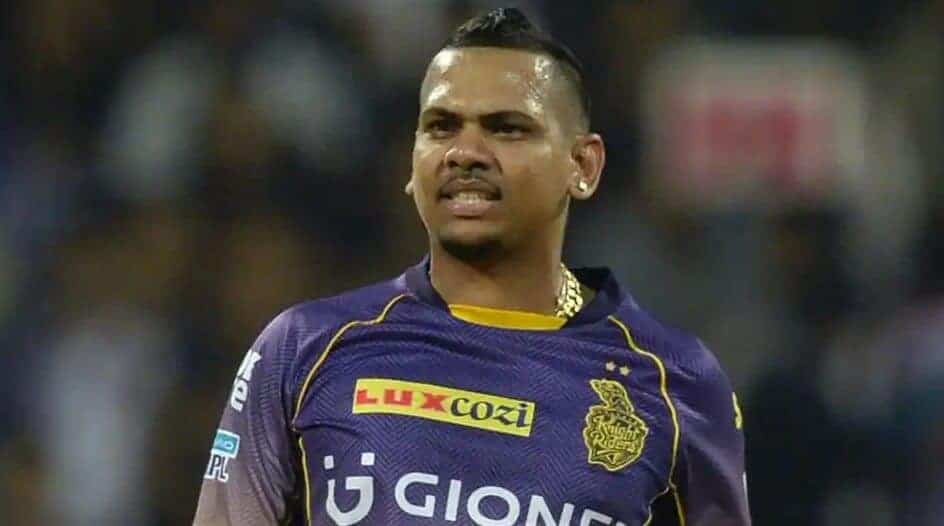 Sunil Narine dominated with the ball and bat to propel KKR one step closer to the final.

If you are a fan of Royal Challengers Bangalore, then you know that RCB have a tendency to falter just when it matters the most.

It happened last year in the Eliminator when they posted just 131 runs on the board against Sunrisers Hyderabad, ultimately losing by 6 wickets. It was the case in the 2015 IPL Qualifier 2 as well, when the boys played Chennai Super Kings and again, put a target of 140 runs.

This season too, the 130-run jinx came back to haunt them although, the tricky Sharjah pitch is just as much at fault here.

On Monday, Virat Kohli won the toss and chose to bat, implying faith in his batsmen. Given how other teams have struggled on this pitch, it was quite certain from the beginning that a target of 150 runs or so would be defendable.

Devdutt Padikkal and Kohli opened for RCB and eventually moved on to score the most runs for the team. The skipper was in fine form today, playing the captain’s inning to give a strong start.

However, bowlers have called the shots in Sharjah more often than batsmen. As expected, KKR’s bowlers had a field day themselves.

Sunil Narine and Lockie Ferguson got 6 wickets between them. After Kohli got out to Narine, the likes of Srikar Bharat, AB de Villiers, and heavy hitter Glenn Maxwell went for cheap wickets.

The latter could score only 15 runs while the Protean got 11 off 9 and Bharat, coming off a fine run, scored just 9 runs.

Needing just 139 runs to win, Kolkata Knight Riders had their task cut out for them.

Shubham Gill and Venkatesh Iyer started strong for KKR, each adding upwards of 25 runs for the team.

But RCB bowlers also had their say in the match, with Harshal Patel getting both their wickets. Rahul Tripathi also fell for just 6 runs to Yuzvendra Chahal, effectively leaving KKR at 79-3 in 11 overs.

The match was still in KKR’s control and Nitish Rana and Sunil Narine made sure that they don’t squander it. The duo added 49 runs between them to bring Kolkata closer to the IPL 2021 final. Narine was particularly impressive, smashing three sixes in his inning.

The game turned for a moment in the 18th over when Narine and Dinesh Karthik fell in quick succession. KKR were 126-6, needing 13 runs in 14 deliveries.

However, Eoin Morgan and Shakib al Hasan saw to the win. Perhaps, the decision to have Dan Christian bowl the final over wasn’t that great or perhaps, it was just not RCB’s evening (again).

Kolkata Knight Riders won by 4 wickets, ending the inning at 139-6. They will play Delhi Capitals in Qualifier 2 to reach the final of the IPL 2021.