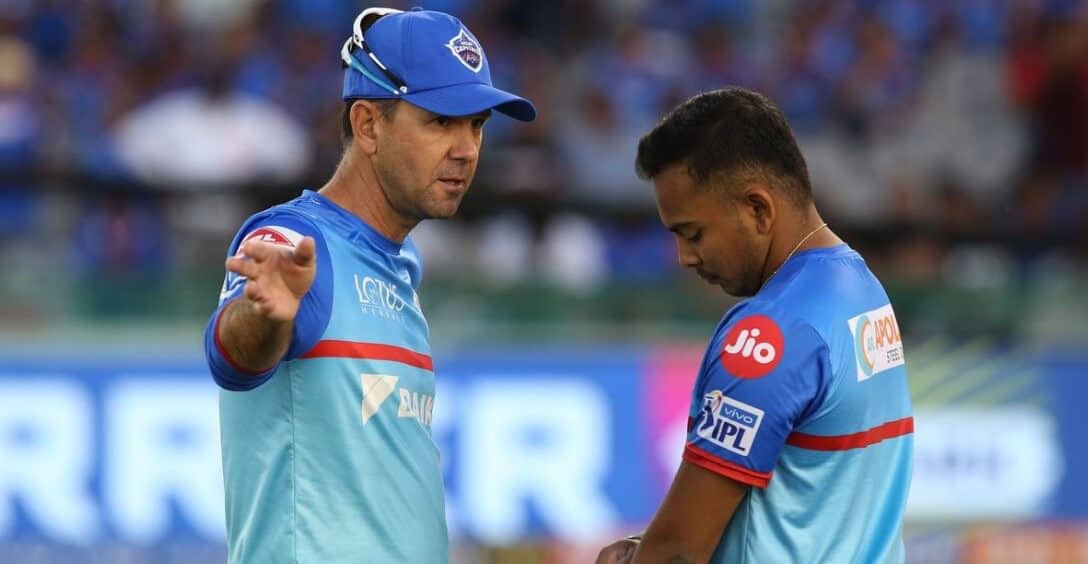 Prithvi Shaw was instrumental in guiding DC to a good win over KKR on Thursday and in the process of acing a chase, he also broke a T20 record. Here’s what happened…

Six fours in a row

Whereas hitting six fours in one over had been done before in the IPL- Ajinkya Rhane back in 2012-  doing so in the opening over of an innings had never been managed in the past.

In fact, it had never been managed in any game of T20 before including internationals, Big Bash, CPL and…IPL. Doing so in one over is hard enough but to do so right at the start, is even tougher.

Shaw has had a reputation for blowing hot and cold in the past.

No one doubts his talent and he’s played for India already despite only being 21 now, but he’s had patches in his career where he can barely buy a run.

In the end, he scored 82 off 41 against Kolkata Knight Riders, a perfect strike rate of exactly 200, and was named man-of-the-match. But it’s those six fours this game will be remembered for.

The DC opener now has 269 runs for the season including three fifties and could be on course for his best season yet.

His team-mate Shikhar Dhawan is going even better and with 311 runs, is in the Top 2 for most runs in the IPL this season.

With those two in that sort of form, this could be the year Delhi finally win an IPL title.

In the meanwhile, all DC players are eagerly awaiting the return of Ravi Ashwin, who is currently taking time out from the IPL to spend time with his family.