IPL 2021: Warner, Kane Arrive in Chennai to Join SRH Camp, Marsh out of the League 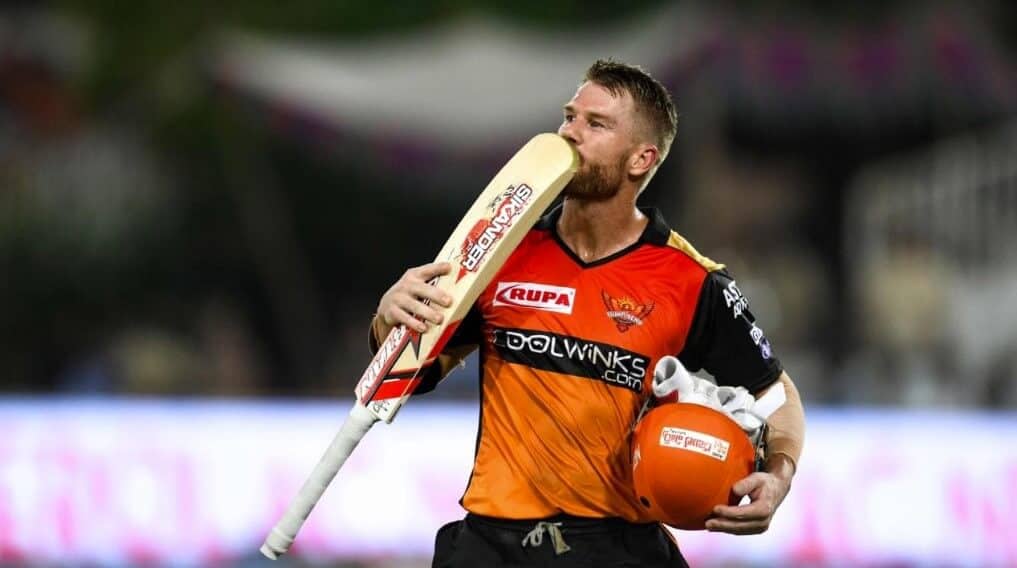 Sunrisers Hyderabad captain David Warner arrived in Chennai on Friday to join the team ahead of the Indian Premier League 2021. He was accompanied by Kane Williamson and the assistant coach Brad Haddin.

The announcement was made on the official Twitter account of SRH, which posted a picture of the trio along with the line, “The eagles have landed.”

🚨The eagles have landed🚨

We repeat, the eagles have landed!

Warner and Williamson will begin their mandatory seven-day quarantine on Friday before being allowed to join the players in training. The Aussie is the leading run-scorer for Sunrisers Hyderabad and has won the Orange Cap thrice in the IPL.

Marsh pulls out of the IPL; Roy roped in as the replacement

In what is undoubtedly a big blow for Sunrisers Hyderabad, Australian all-arounder Mitchell Marsh has pulled out of the IPL 14.

Citing personal reasons, possibly the concerns over lengthy stays in bio-bubbles, Marsh will not be featuring in the league this season. It was the case for him last year too, where he crashed out of the IPL due to an injury after playing just one match.

English batsman Jason Roy has been brought in his stead, who had a decent stint in the recently concluded India-England series. Roy was also involved with Perth Scorchers in the Big Bash League in December.

Roy will see a familiar face in Jonny Bairstow, both of whom batted together for England against India in the T20I and ODI series.

However, in all likelihood, the team should be able to recover from Marsh’s absence, especially considering the players they have at their disposal, especially in the bowling department.

Some of the best bowlers are with SRH, most notably Bhuvaneshwar Kumar, Rashid Khan, Mujeeb Ur Rahman, Mohammad Nabi, and T Natarajan.

Sunrisers Hyderabad will play their first game on April 11, Sunday, against Kolkata Knight Riders in Chennai.