If you’re a bowler at the IPL there are two awards you desperately want to win: the tournament as a whole and the IPL Top Bowler award, or Purple Cap. This is given to the bowler who takes the most wickets throughout the tournament.

Here’s what a top bowler looks like and who fits the criteria this time around. You’ll also find the best odds for IPL 2021 betting for this important award.

Delhi Capitals paceman Kagiso Rabada won the Purple Cap last year. He took 30 wickets in 17 matches, which was the second-highest wicket-haul in an IPL season.

The only player to have trumped him was Dwayne Bravo, who took 32 wickets for CSK in 2013, albeit from 18 games rather than 17.

Rabada was the second South African winner in a row after Imran Tahir won it in 2019.

Then again, he was only the second South African winner full stop so there isn’t a trend suggesting players from the Proteas have an edge here.

Here are all the Purple Cap winners going back to the very first IPL in 2008.

Hardly surprising. A regular season is made up of 14 matches but playing an extra one, two or three games can only boost your man’s chances no end.

The first player that catches our attention is Jasprit Bumrah. He is admittedly the 9.0 favourite with 10CRIC but as we often say here, he’s the favourite for a reason. He was runner-up last season with 27 wickets, which would have been enough to win it in 10 of the 13 seasons. Bumrah was just a bit unlucky Rabada took that many.

His IPL strike rate of 19 is very good rather than exceptional but that’s because he had a very poor strike rate in the early years of his IPL career. Over the past four years it’s been 17, 19, 19 and 13.

He’s a pace bowler and he plays for the IPL favourites,  the Mumbai Indians. For good measure, he’s widely regarded as just about the best death bowler in T20 cricket.

Here’s a reminder of what an each-way bet is and how it works which we explained when discussing the IPL top batsman market.

In other words, each-way bets are a good option when the player you’re betting on is available at big odds and though actually winning will be very tough, they have a good chance of at least finishing Top 4.

Shardul Thakur of CSK is worth going with as an each-way bet. His IPL strike rate of 16.7 is a box ticked, as is the fact that he’s a pace death bowler and plays for a side who should make the Playoffs in CSK. He impressed recently for India against England so comes into the tournament in form. 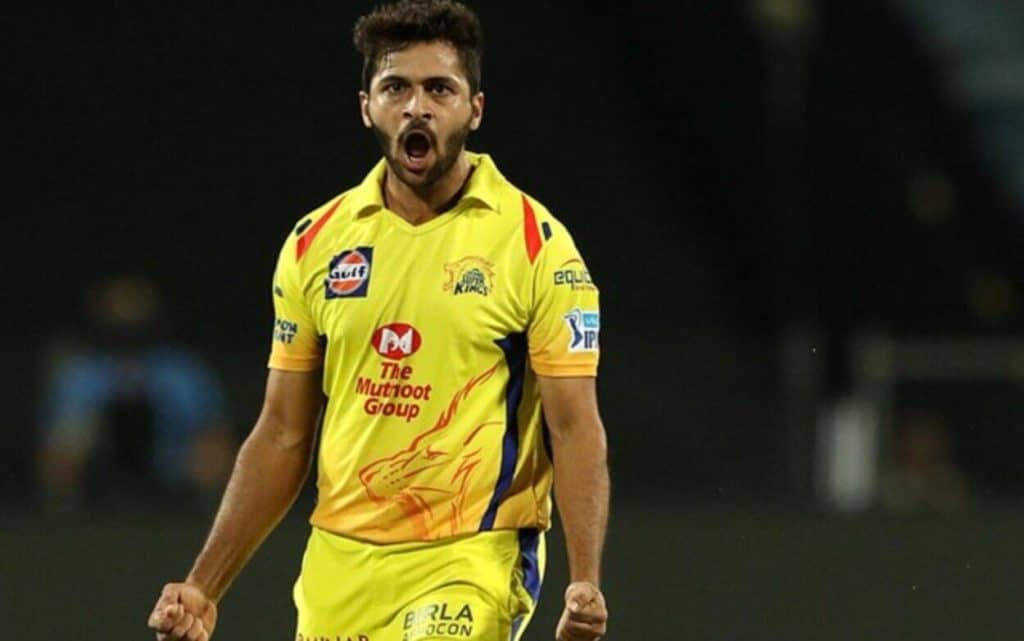 You could say many of the same things about T Natarajan of SRH. His strike rate was a little high last year but he’ll surely improve this time round. He was another who was good on international duty, plays for a strong side and has the advantage of bowling at the death, where wickets fall more than in the middle-overs.

Last year’s winner Rabada is 7.5. Not only is that slightly short but we know Rabada is going to miss at least the first match of the tournament, which could make a big difference.  As is his team-mate Anrich Nortje (13.0), who was also excellent last season, but may not play every game this time around with competition for overseas places very tough at Delhi.

Lastly, there’s Lungi Ngidi, the third of the South African trio and a man who will also miss his team’s first game. There’s a possibility he may not play that much after only being a bit-part player last time out for CSK.

But with Hazlewood ruling himself out, he’s their only world-class overseas pace bowler so may actually play most of the time after all. He’s a huge price at 51.0 with Betway if you fancy it.