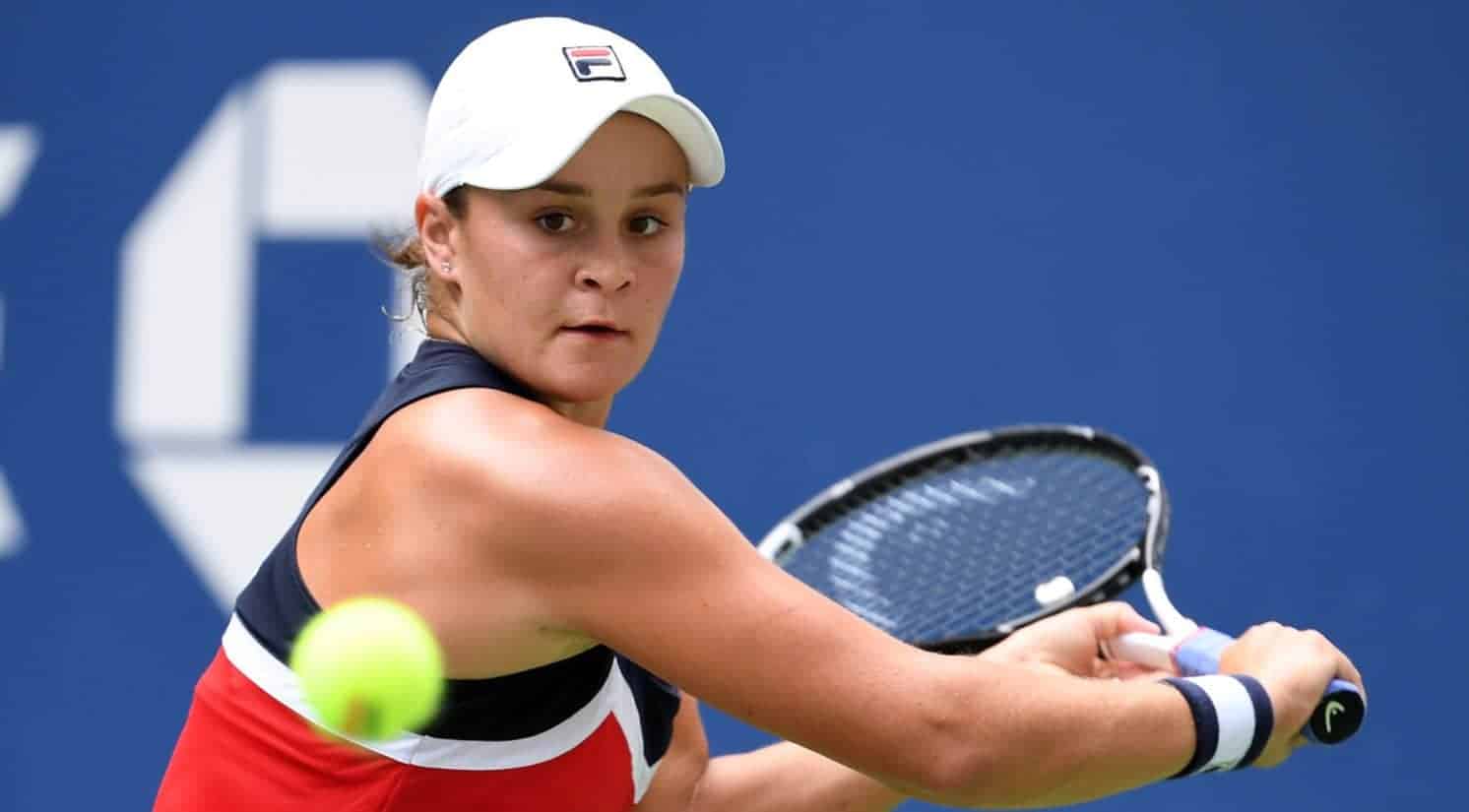 World No. 1 Ashleigh Barty lost her opening match at the Adelaide International on Wednesday as she fell to Danielle Collins 6-3, 6-4. Starting as the defending champion and top seed, Barty was up a break against the American in both sets but Collins fought back to deliver the upset.

Tennis betting had pegged the Aussie as a favourite to win.

That defeat marks the end of a pretty decent Australian spell for Barty. The 24-year-old won the Yarra Valley Classic and followed it with a quarterfinal run in the Australian Open.

Meanwhile, Collins recorded her first win over a No. 1 player on the tour. She is now through to the quarterfinal where she will play the last year’s French Open winner Iga Swiatek.

Collins has had a pretty decent season so far, comprising a quarterfinal run in the Yarra Valley Classic and a semifinal stint in the Phillip Island Trophy last week.

Her compatriot and rising teen sensation Cori Gauff too is enjoying a good run in Adelaide. The 16-year-old started as a qualifier but now finds herself in the quarterfinal against Shelby Rogers.

This was the Brit’s first tour game since the ATP Cologne last October where he lost to Fernando Verdasco in the opener. Currently ranked World No. 121, Murray opted out of the Australian Open owing to the pandemic.

He did participate in a Challenger event in Italy in early February.  Playing in his first professional match of the year, he made it to the final but lost to Illya Marchenko in straight sets.

Andy Murray was also in the news for mentioning that the younger guys are not close to toppling the Big Three of tennis.

Following Novak Djokovic’s win in the Australian Open final, he commented, “It’s different standing to return or to serve in a Grand Slam final, than a quarter-final or a semi-final, when you are coming up against someone who’s won 17 of them. It’s pretty intimidating and younger guys have not shown that they are particularly close.”

Roger Federer and Rafael Nadal are tied at 20 Grand Slams for most titles while Djokovic is closing in fast behind with 18.

The last few seasons have seen youngsters like Alexander Zverev Daniil Medvedev, Dominic Thiem, and Stefanos Tsitsipas shake up the pecking order and give the veterans a run for their money.