WTA Dubai 2021: Keys, Gauff Through to the Second Round, Kerber Crashes in the Opener 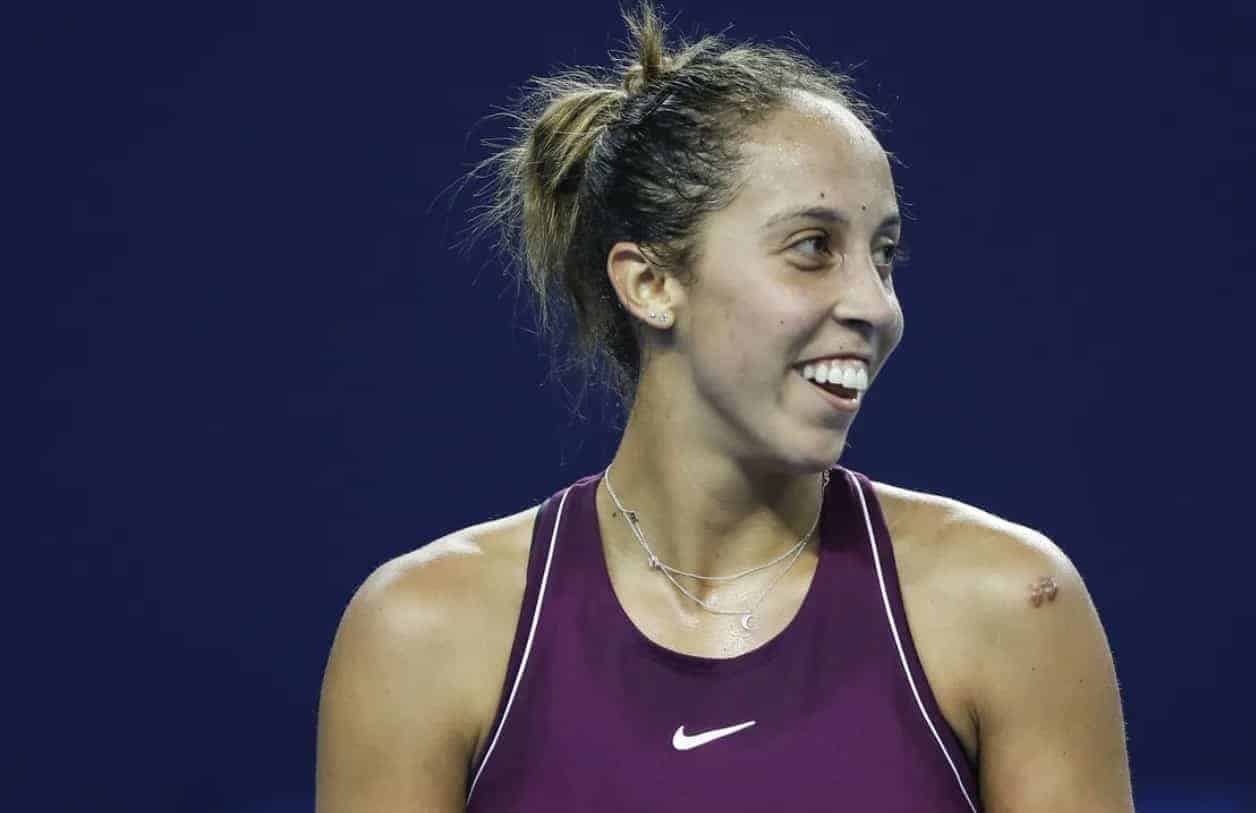 It was an eventful day in the Dubai Tennis Championships as the WTA 1000 tennis tournament got underway. There were not a lot of upsets in the store on day one; get full details below.

Keys, Gauff, sail into the second round

Madison Keys, playing in just her second tournament this year, En-Shuo Liang 6-1, 6-1 in the opener. The US Open runner-up will next play Anastasia Potapova and will look to capture her glory days from a few years ago.

Meanwhile, American teen sensation Cori Gauff had a marathon match in the opener against Ekaterina Alexandrova. The game, played on Sunday, went on for a little over two and a half hours and saw two tie-breaks.

The 16-year-old won the match 7-6(3), 2-6, 7-6(8) in a brilliant display of maturity and calmness. Starting as the wildcard, she will now face Marketa Voundrousova – the 2019 French Open finalist and last year’s Italian Open semifinalist.

In other news, former World No. 1 Angelique Kerber was beaten by Caroline Garcia in the opener. Greek No. 1 Maria Sakkari also lost her opening round match to Barbora Krejcikova.

We also have Karolina Pliskova, who will start her campaign in Dubai against Anastasija Sevastova. Pliskova has had a mediocre run this season and runs the risk of falling in the rankings.

Other exciting matches include the ones between Veronika Kudermetova and Belinda Bencicm and Gauff vs. Vondrousova.

Roger Federer, playing in his first tournament in over a year, has received a bye into the second round Doha. Dominic Theim is seeded first and is in the opposite bracket to the Swiss.

Federer will play the winner of the game between Daniel Evans and Jeremy Chardy.

Other big names that are featuring in the tournament are Stan Wawrinka, Andrey Rublev (coming fresh off winning the ATP Rotterdam last week), David Goffin, and Denis Shapovalov.